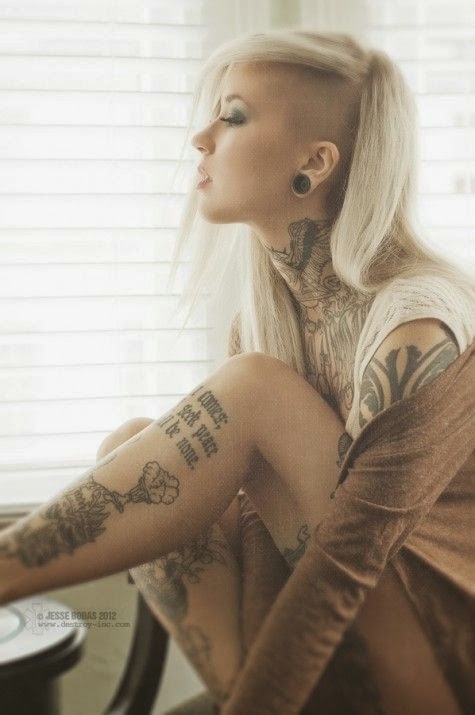 When we think about our sexual fantasies, we may think that they are rooted in a psychological problem. Sometimes, if we fantasize about someone who isn’t our partner, we may be worried that these fantasies put us at risk of acting on them – however, that’s not always the case.

In most situations, our fantasies are just that: Fantasies. Being able to act them out in our mind is often enough for most of us, and if they aren’t, our partners may be willing to accommodate us to a certain extent. It’s only when this “certain extent” isn’t enough for us that there’s any real cause for concern, and even then, it’s iffy.

Fantasizing about someone else

This is, believe it or not, the most common fantasy out there. It doesn’t necessarily mean that you want to cheat on your partner, and should only be considered an indicator of this if you actually have a strong leaning towards being unfaithful. Even then, it doesn’t necessarily mean there’s anything wrong with you – only that there’s something wrong with your relationship.

Sometimes, we may be drawn to the idea of having sex with whomever we please. It’s human nature, and anyone who denies that they’ve ever had these types of thoughts is probably lying. However, inwardly, we know the consequences of acting on these fantasies, and we choose to keep them fantasies. Instead of sleeping with the neighbor, we will instead ask our partner to don a costume for a particularly sexy night. Hey, it’s not cheating if the “side girl” is still your girl!

If, however, you are unable to confine yourself to just sleeping with your partner, it may be beneficial to you to seek out an open relationship. It has its own hazards and consequences, of course, but for those who are unable to commit themselves fully to one partner, it may be the best option. Opening yourself to the idea of having multiple partners, while being completely honest with them, will allow you to explore these feelings and determine what they mean from you.

In other cases, you may feel that the sexual activity you share with the other women helps you forma deeper connection with your partner. After all, you are allowed to seek out a partner who is more willing to accommodate the fantasies that your partner might not be comfortable with – allowing you to focus your intimacy on her and her alone.

Neither of these scenarios is inherently “right” or “wrong” – your relationship should be a balance of your needs and hers.

While being aroused at the idea of dominance and submissiveness doesn’t necessarily mean there’s anything wrong, we can find a place that it’s typically coming from. As children, we may have been denied some aspect of our formative teaching, which results in our inability to process this. We encode this lack of foundation into our sexual desires – and it takes the form of a “permanent helplessness”.

In general, when a traumatic experience (no matter how repressed) is turned into a sexual fantasy, it’s our mind’s way of coping with the trauma. This coping mechanism may not be understood by those who don’t share it with us, but that doesn’t mean it’s wrong. Any way that you find to put a “positive spin” on something that would otherwise be bad is, in general, a good thing.

In most relationships, there will be a sense of balance between the dominance and the submission. This balance may mean that one partner is more “powerful” and one is more “overpowered”, or it may mean that there is balance within each partner separately. I personally enjoy both “roles” at different times depending on my outlook for that particular sexual encounter.

Generally speaking, as with any other sexual fantasies, as long as there is an agreement between you and your partner and no laws are being broken, there’s nothing wrong with a little “deviant” play. It’s only when the need for deviance becomes overwhelming that there is a problem – if you’re unable to orgasm without your fantasies being accommodated, there may be a deeper issue at play.

Naturally none of this is to be taken as medical advice, and if you are concerned I absolutely urge you to seek the help of a qualified psychological professional to address the underlying issues that may be at hand. But if you’re not worried, and your partner’s not worried, there’s probably nothing wrong, and it’s best to keep your personal life as personal as you’d like it.