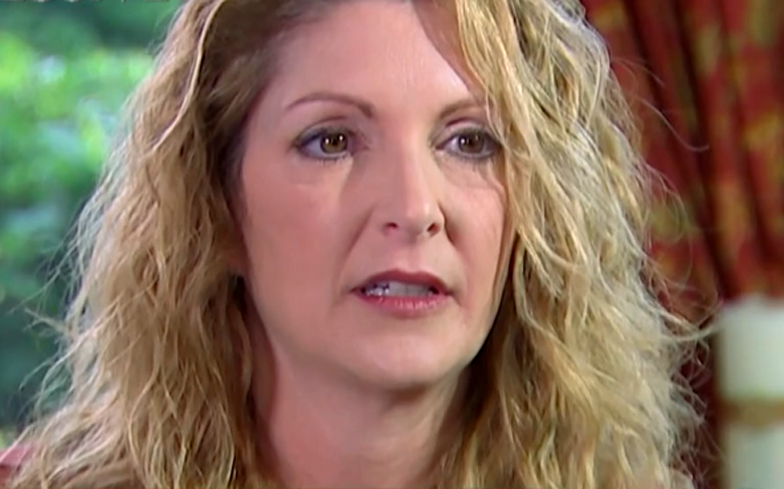 The owner of the Pulse gay nightclub, Barbara Poma, is speaking out for the first time since the mass shooting that took the lives of 49 people at the club.

Poma – who opened the club as a tribute to her gay brother who died of AIDS related illness – says she always saw the place as a “safe haven”.

In an emotional interview with NBC, she shared she ‘can’t stop imagining what it was like.’

She also described the moment she found out about the shootings.

Poma also highlights how family was an important part of the club – which has been running since 13 years.

Since the club opened, the owner says she wanted to create a platform that reached out to the gay community in Orlando.

During her interview, she said the families of the people who were now a part of the club’s family too, stressing the importance of keeping the “heartbeat and spirit alive”.

The future of the club is uncertain, but Poma says she wants to remember all the wonderful things that happened there.

She did not speak about the gunman because “it’s important to never let hate win.”

The club was in honour of one soul that was lost and now there are 49 others that have lost their lives.

It has to do with your heartbeat. Your life. You have to keep the heartbeat alive.”