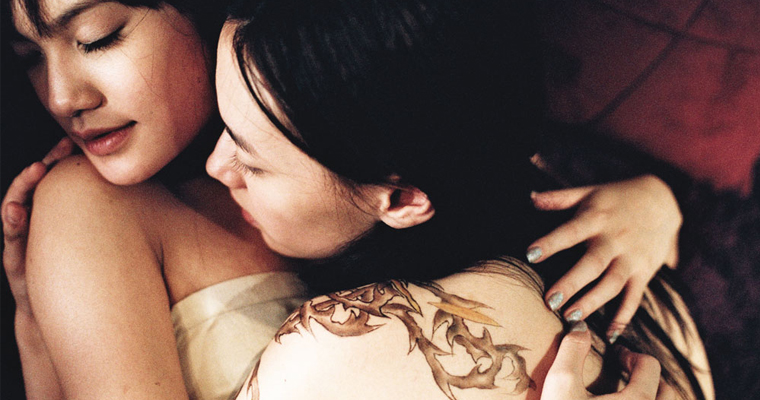 It’s time to hit the beach, which means it’s time for a fun new beach read. How about a novel about a Taiwanese lesbian and a crocodile on the run?

Qiu Miaojin became one of Taiwan’s most popular and influential novelists when Notes of a Crocodile debuted in 1993, two years before Miaojin died at age 26. 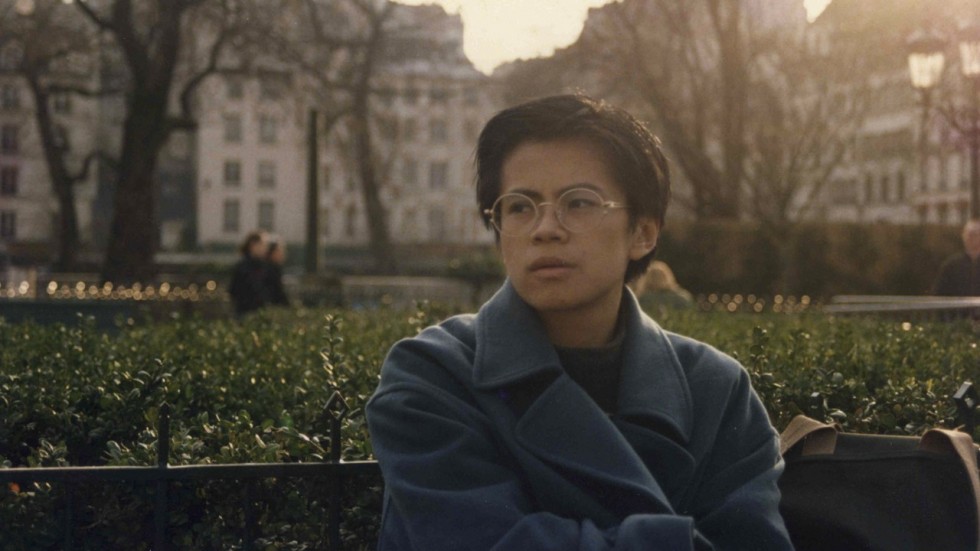 Notes of a Crocodile follows a young woman named Lazi through her journey through a prestigious university in Taipei. According to the LA Review, the story “chronicles her binge-drinking, sexual experiments, and dark ruminations on shame, monstrosity and sexuality, before it closes with her commencement, which she attends alone.”

Through letter- and diary-like excerpts arranged in episodes, Lazi’s story unfolds. She falls face-forward into a relationship with the entrancing Shui Ling, and then with an older woman named Xiao Fan, all why amassing a quirky crew of queer characters.

Long before the bathroom bills that currently obsess transphobic legislators across the United States, Lazi and her friends challenged the idea of gender; one notable line says, “Hey, we should found a gender-free society and monopolize all the public restrooms.”

Interwoven like a double helix through the story, and potentially more interesting, is the story of the crocodile.

The mass-media ecosystem of Notes is crocodile obsessed, with constant reports on croc-sightings and wild speculation about what these secret urban crocodiles eat and how they mate alongside polemics on whether they should be protected or destroyed. Anxious about being exposed, the novel’s eponymous crocodile disguises itself in a “human suit,” lives unobtrusively in a basement, and avoids conspicuous behaviors like purchasing too many cream puffs at the local bakery (cream puffs being a known crocodile delicacy, naturally).

The crocodile, of course, is a metaphor for being gay in a homophobic society – you have to disguise yourself in order to avoid being attacked, and society is obsessed with destroying you. The crocodile seeks refuge in Lazi’s house, where it eventually comes to terms with being a crocodile and not a human. It evens starts a vlog (more than ten years before YouTube was invented).

The book broke countless barriers when it was released. For one, a popular Chinese slang term for lesbians, lazi, comes from the protagonist’s name. And because Miaojin was writing so openly about controversial topics, she has been called the Taiwanese David Foster Wallace.

Notes of a Crocodile has finally been translated into English. Pick up your copy.