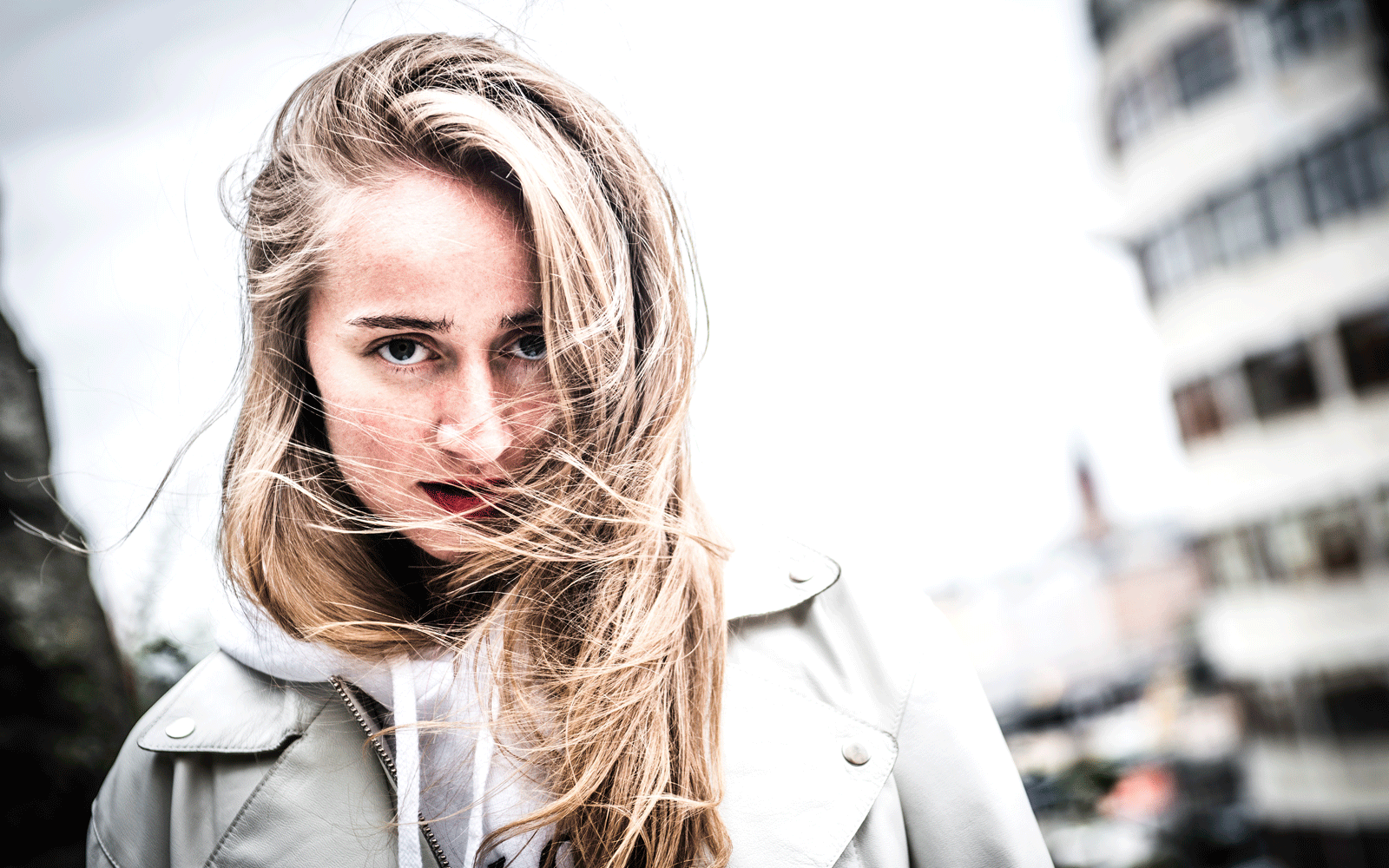 Originally born out of spoken word poetry where its performers would recite their words to a beat, it’s fitting that rap music is often used for far more than people rapping about how many houses they’ve got, how many bottles they ordered at the club or how many chains they have swinging around their neck. Very often it’s used to speak up and speak out about the oppression and hardships that people face.

Wise to this use of rap music, is queer feminist rapper, Silvana Imam, who is incredibly outspoken about the mistreatment of people in her home country of Sweden.

Take, for instance, her performance at a protest that called out a neo-Nazi group who had recently attacked an anti-racist demonstration. At the rally she performed her track Tystas Ner and with lyrics like “Nazis sitting in parliament” that were pointed barbs towards to the political party the Swedish Democrats, Imam says that she received…

“a lot of threats from people affiliated with SD.That shit scared me … I still receive hate on the Internet for being a feminist and anti-racist. I’m like, this is what you have to put up with for being a freedom fighter?”

Not that a few hundred hateful comments on Twitter are going to shut Imam up because as a lesbian, a feminist and as someone who regularly speaks out against racism, there’s lots on her mind that she needs to get out there. Take her EP När Du Ser Mig • Se Dig for example, where she calls out the gender binary (“gender is a kind of imitation for which there is no original”), notes racial discrimination in the workplace (“15 million people in the world are called Mohammed but whose name do they want to see on the CV?”) and cries out for change like the unapologetic feminist that she so proudly is (“the patriarchy must be overthrown”).

More: ‘Sisterhood of Hip Hop’ is Back, And So Will Out Rapper Siya

Other lyrics like “take the cake and throw it back at him, Anna-Mae” where she calls out her fellow rappers (this lyric is in reference to footage of Ike Turner aggressively shoving cake into the face of Tina Turner, Anna Mae being her real name) may cause offense but Imam never treads lightly in her music and that’s part of her appeal.

On the social commentary of her lyrics, Imam also explains that:

“I’m a conscious rapper, I write songs about my life, and since I write through a lesbian-immigrant-woman’s perspective, it’s labeled as “political.” I’m letting people know how fucked up the world is through my art. This is about my life and my own survival in this patriarchal and anti-democratic world. A woman who writes love songs to other women causes immediate chaos in most peoples’ minds? That is something you should question. and not whether I’m political or not.”

We can’t argue that, as Imam’s words are more important than the question of her political leanings and we look forward to hearing more music from her when her second EP, Jag Dör För Dig, drops sometime this Spring.