‘Queer Kids’ – The Generation That No Longer Need a Closet 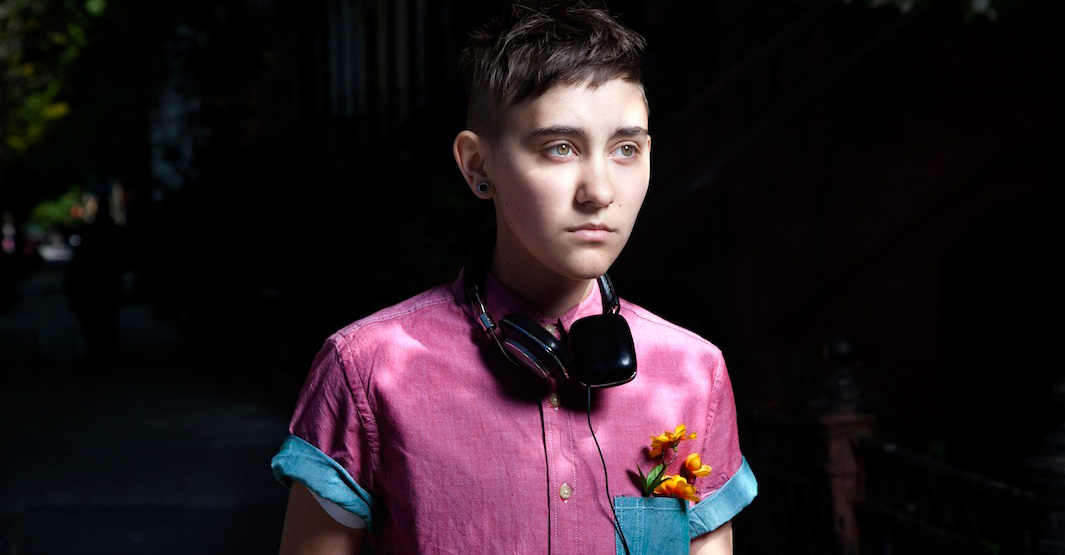 From Oct. 30 until Jan. 4, ‘Queer Kids’ will be on display at the Stonewall National Museum and Archives in Ft. Lauderdale, Florida. The photo project chronicles the work of M. Sharkey.

For M. Sharkey, growing up in the 80s meant being out of the closet was, “just not a possibility”.

However, times have changed for LGBTQ in America. They have won greater freedoms and protections under the law, which means a new generation of kids has increasingly begun to experience something novel: A childhood in which sexuality and gender identity is more freely expressed and discussed.

When Sharkey began photographing queer youths in 2006, he thought he might spend a few years on the project. However, he is still taking photos and has taken 100’s of photos around world.

“I wish someone had given me the opportunity to have a voice as a young person, and I think these kids are really excited to have that opportunity. They want to be seen; they want to be heard; they don’t want to hide.

We live in a very connected world with the Internet. I think kids from all over America can see the same positive role models. Everyone has access to the same information, so it does allow for a more unified culture.”

In the beginning, Sharkey say’s his subjects would frequently identify as lesbian, gay, bisexual, or transgender. Increasingly, though, they prefer simply to identify as queer.

“Today, I think there’s much more reluctance to identify as any one specific thing. I think they understand the term ‘queer’ as something that is more inclusive and representative of a continuum.”

That’s not the only change Sharkey has noticed in the past eight years.

“People talk about the gay ’90s and for sure that was a thing. But it was more for adults, it wasn’t really about kids. The past decade has really been about the kids. It’s amazing to see how many kids have come out, not just in terms of sexual identity, but in terms of gender identity. It feels like a kind of revolution,” he said.”