The Queer Muslim Movement Is Growing 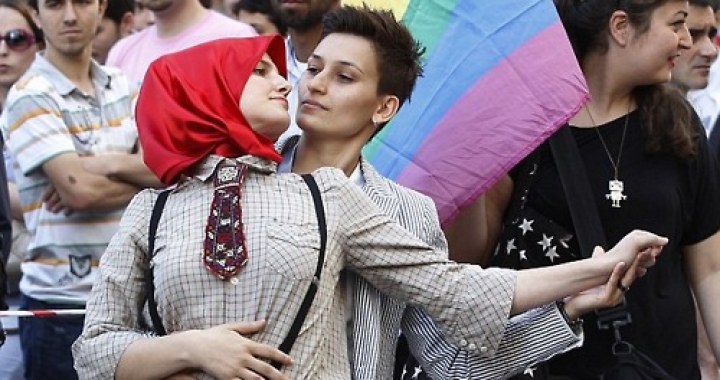 All over the United States and Canada, queer imams are reaching out to LGBT Muslims – instead of turning away from the faith, these Muslims are encouraged to reinterpret the Koran. 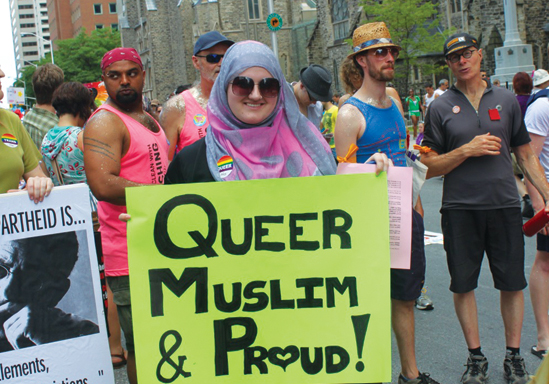 Unity mosque is one of the most open-minded mosques of its kind. Its pastor, El-Farouk Khaki, is an openly gay imam and human rights lawyer. His weekly services are populated by queer Muslims, many of whom have been cast out from the families and communities for their sexuality and gender identity. 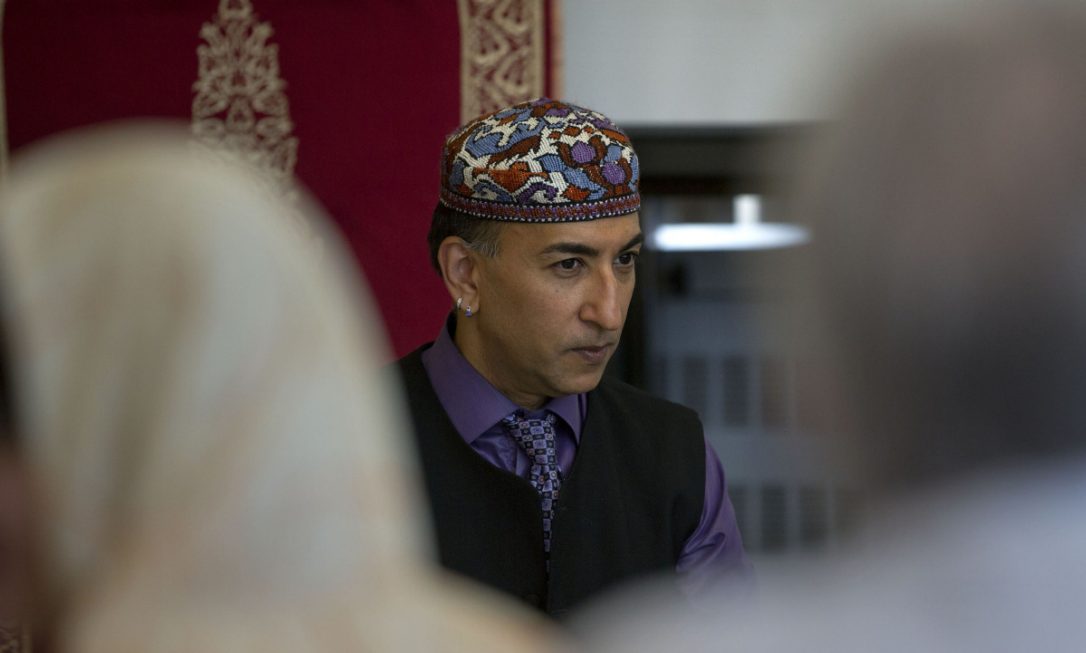 While most religious leaders – Christian, Jewish and Muslim alike – are known for listing strict rules of “Do”s and “Don’t”s that supposedly come from God, Khaki takes a vastly different approach.

He often discusses self-care, which is very important for queer religious people who feel guilty because of their sexuality. He also discusses physical, spiritual and emotional healing.

Khaki is unorthodox not only in his mosque’s beliefs but also in his mosque’s practices. He doesn’t want any of his congregants to follow rituals like reciting the Koran or praying five times a day without first investigating why they do them.

Although traditional mosques separate men and women, Khaki prefers that all of his congregants pray in one place as one.

At this mosque, you may find conservatively-dressed women in hijabs. But you may also find women who are tagged with tattoos and who reject head coverings altogether.

As Donald Trump takes office, the work of queer communities like this is becoming even more important. Not only are queer Muslims often ostracized from their families for being queer, but they’re also publically ridiculed or even attacked for being Muslim. Khaki’s mosque is a safe haven.

1 thought on “The Queer Muslim Movement Is Growing”