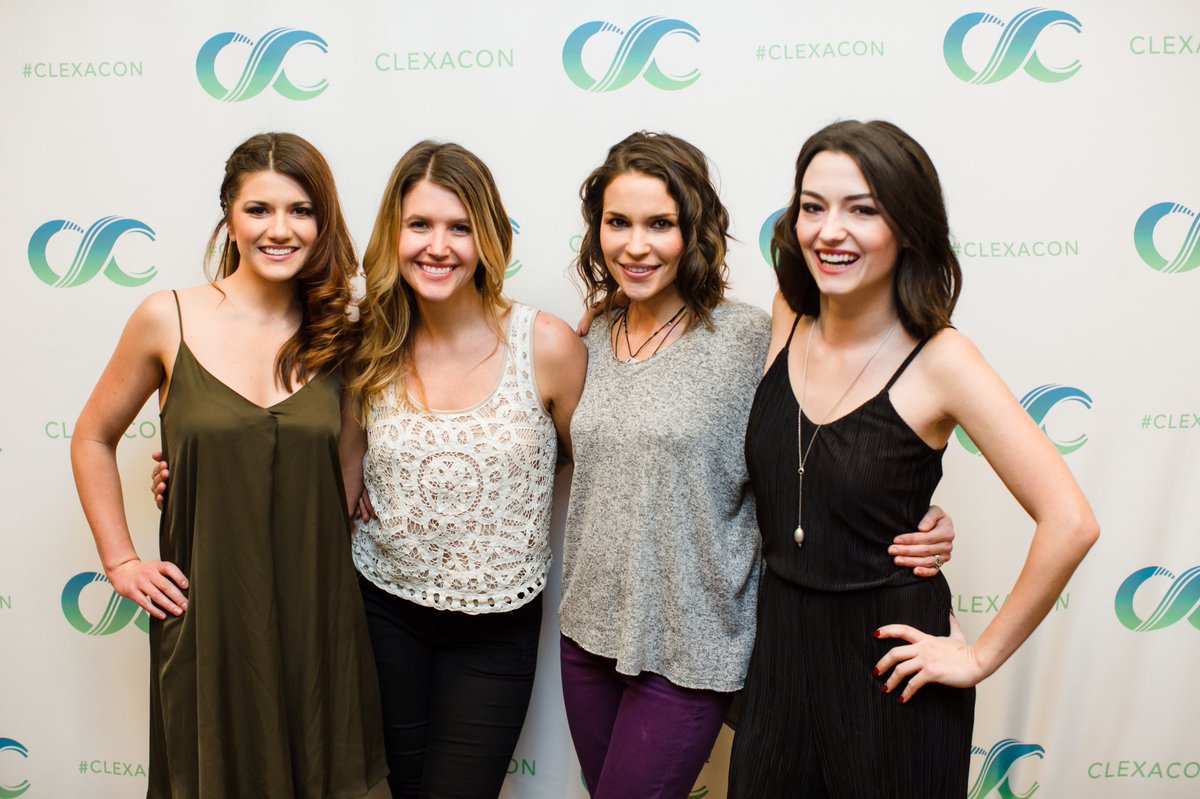 ClexaCon, the largest multi-fandom convention for queer women, is heading to London this fall.

ClexaCon, the largest multi-fandom event for LGBTQ women & allies, is going across the pond this Fall for the first time ever kicking off ClexaCon London. 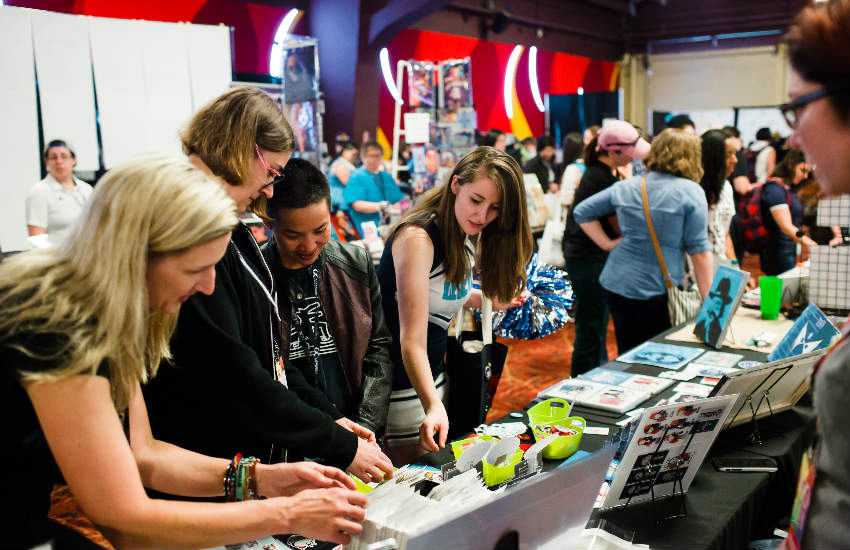 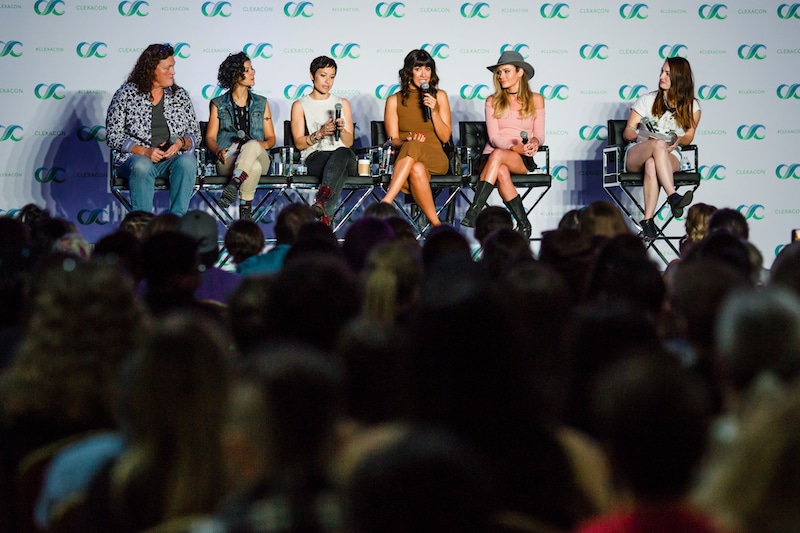 Building from the massive success of ClexaCon, which has taken place in Las Vegas, NV for the past two years, the European edition will bring together in London the best in queer television, movies, books, blogs and more. 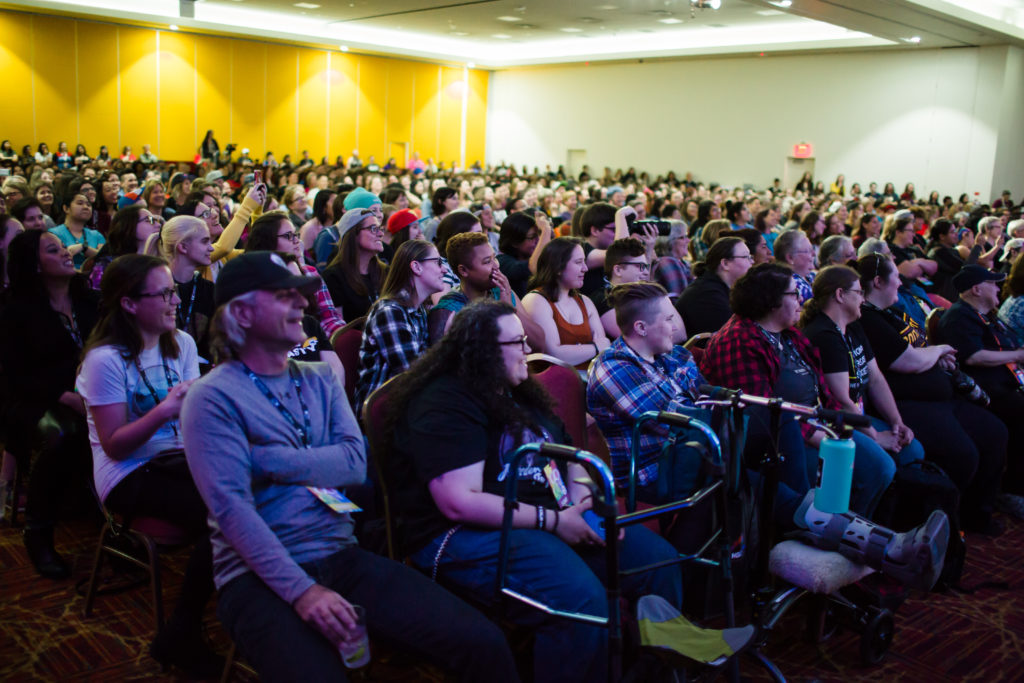 The London chapter, while a smaller, more intimate version of the main event held annually in Las Vegas that hosts 4,000+ LGBTQ women and allies, represents a key geographical expansion for the iconic Con.

Focusing on a more curated experience for its European attendees, ClexaCon London is committed to raising awareness about the differences in creative spaces and support for LGBTQ women in the UK in comparison to the US to inspire more LGBTQ women to create more content. 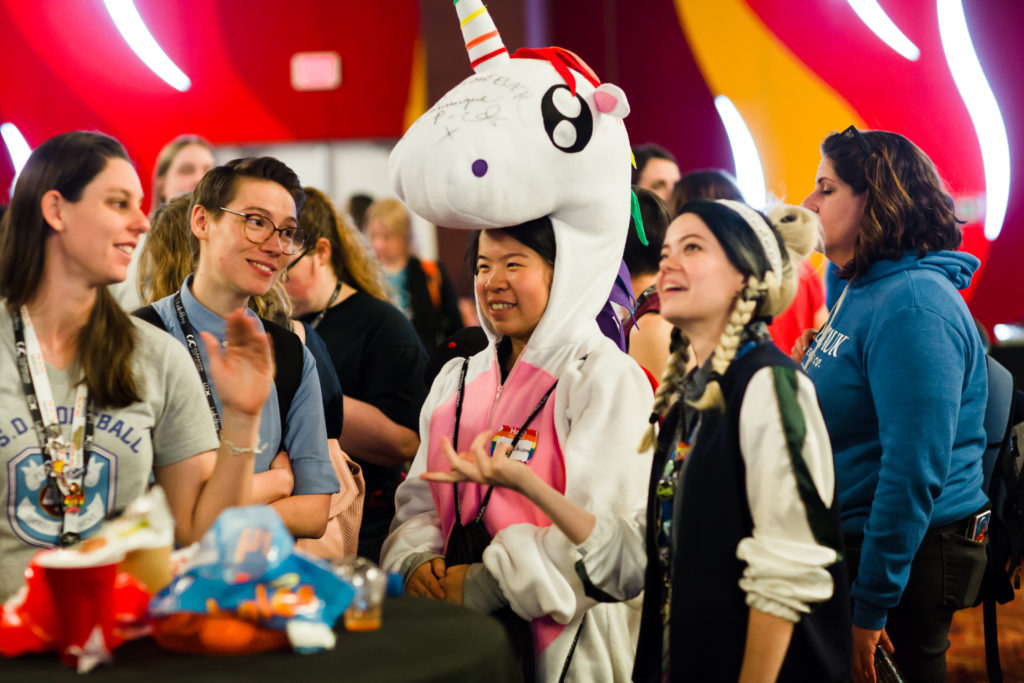 LGBTQ+ representation matters now more than ever. While there seems to be an overwhelming move towards diversity with LGBTQ-centric narratives and characters popping up in movies these past few years, still major studios are remaining behind when it comes to fully embracing a culture of inclusion.

In fact, GLAADS’s annual Studio Responsibility Index (SRI) recently noted a drop in the representation of LGBTQ people in films in the past year.

By allowing the LGBTQ+ community to tell their stories on the small and big screen, we not only allow viewers to have a more accurate view of society, but as well give LGBTQ+ individuals the chance to see themselves as integrated members of said society and showcase the universality of our lived experiences.

Sure, many Cons claim to be different, innovative and disruptive in some ways, but ClexaCon not only talks the talk but walks the walk, genuinely pushing the envelope forward for female LGBTQ+ representation in front of and behind the camera.

Ashley Arnold, Danielle Jablonski, and Holly Winebarger, the masterminds behind ClexaCon, are actively working to shift conventional thinking by continuing to advance the conversation about female representation in the film & TV world.

The events organisers said in a statement

“We hope attendees leave ClexaCon London feeling empowered. We want them to know this industry, like all industries, is in desperate need of more diverse voices. Their voice matters. Pick up a camera, grab a pen, start writing, start creating because there are other people who care about what you have to say.”

High on the agenda at the UK Con is the urgent need to listen to LGBTQ+ voices to create more diverse content and to put queer female stories front and center.

To that end, ClexaCon London will feature a packed agenda of panels, meet and greets, photographs, and workshops from an elite community of LGBTQ gamechangers, industry tastemakers, media influencers and actors. 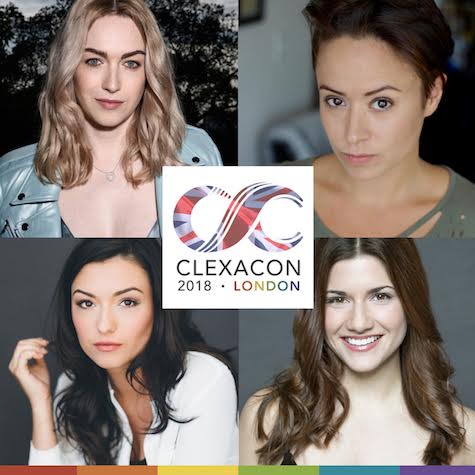 Discussing the future of diversity, inclusivity and intersectionality in entertainment the panels will be covering a wide range of timely and trending topics from women’s voices to non-binary & gender conforming people representation, among others.

In addition, the organizers have added a London Tour on Friday, renting a bus and filling it with as many LGBTQ woman as possible.

Much like its US counterpart, ClexaCon London will gather under one roof the stars behind a slew of unique and original queer-centric narratives and LGBTQ-themed programs.