In Real Life, TV Characters Would Be Way More Bisexual 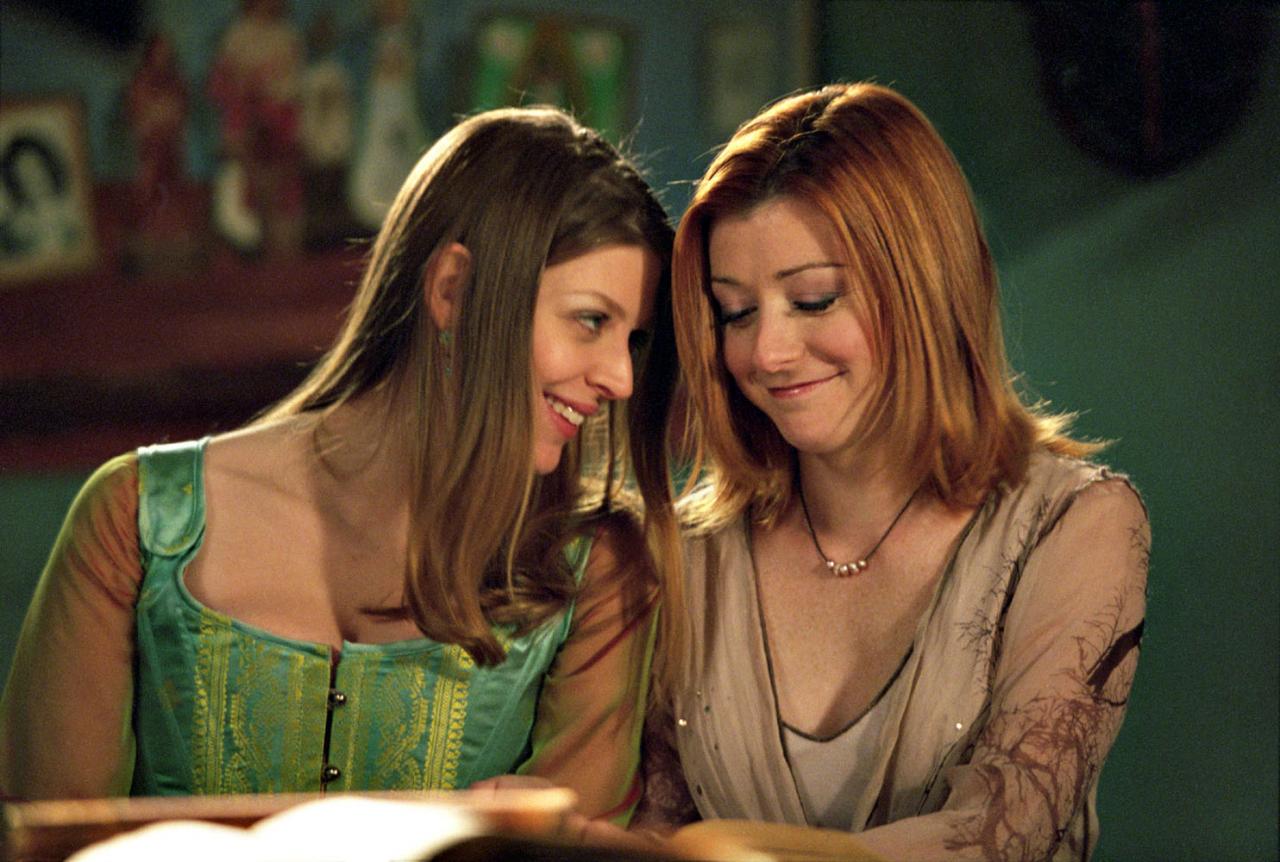 The best part of watching a show is rooting for your favorite characters to get together, even if they’re the same gender. Especially if they’re the same gender. Sometimes, your favorite pairing seems to have a chance – certain shows are notorious for queerbaiting us into thinking that queer pairings are on the horizon. I’m looking at you, Sherlock.

But at the end of the day, those characters never end up together. They either end up with other straight characters or, if they admit they’re gay, they die.

The problem isn’t that there aren’t shows with lesbian characters. There are some, such as Transparent, How to Get Away with Murder, Sense8, and Orange is the New Black. But in many shows, there are the Designated Queer Characters – you know they’re gay, and their gayness is central to their character development (although straight characters’ straightness is never central to their own character development). They either have failed crushes on straight characters or failed romances with Designated Queer Love Interests, who die. I’m looking at you, Buffy the Vampire Slayer.

Similarly, TV shows depict gender as being very static. You are either a Masculine Woman, Feminine Woman, Masculine Man or Feminine Man. If you’re transgender, you automatically become the stereotype that corresponds to your gender. But in real life, many people are a little more nonbinary. Sometimes butch women have days they feel like being more feminine, for no reason. Sometimes cisgender people feel like dressing androgynously.

So what needs to change? TV shows should just make sexual and gender queerness a normal part of life and stop acting like sexuality and gender identity are neat boxes.Characters should be able to experiment bisexually, even if they realize they are straight, and have bisexual feelings, even if they don’t act on them. And if a show is using characters as queerbait, then those characters should actually get together – or at least stand a real chance.

Some shows do this well. On Steven Universe, characters are masculine and feminine and androgynous, and many switch back and forth; for example, the main character, Steven, sees nothing wrong with wearing a skirt. When a character has a crush on someone, it doesn’t matter whether the crush is male or female. Similarly, on Black Sails, characters experiment with bisexuality, polyamory, and homosexuality however they see fit. It’s refreshing.

Hopefully, more shows will realize the fluidity of sexuality and gender. Until then, I’ll continue to daydream.