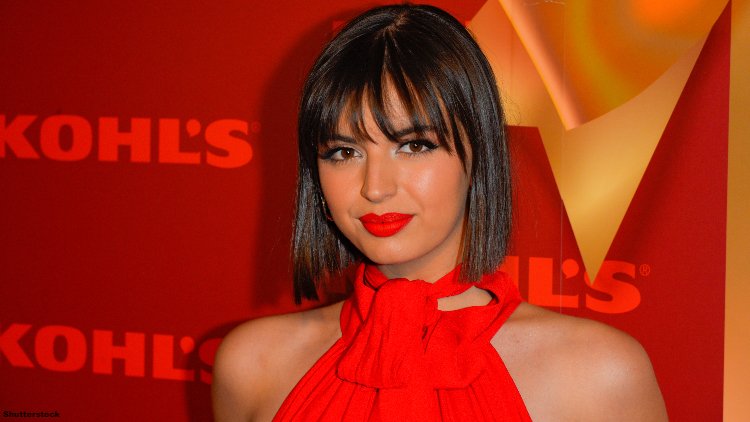 Rebecca Black, who shot to fame in 2011 after her original song “Friday” went massively viral, has come out as queer.

While appearing on podcast Dating Straight, the influencer and singer, told hosts Jack Dodge and Amy Ordman of the split and insisted she previously made a conscious decision not to ‘come out’.

“People started asking and I stopped not responding. I’m still in the process, it feels like.”

Asked how she identifies now, Black said she’s comfortable with the label queer.

“It’s like the f**king quarantine, every day is different. It’s something that over the past few years I’ve obviously been having a lot of conversations with myself about. To me, the word “queer” feels really nice. I have dated a lot of different types of people, and I just don’t really know what the future holds. Some days, I feel a little more on the “gay” side than others.”

Still, while she’s happy to speak about her sexuality, she’s not about to capitalise on the attention by jumping back into dating any time soon.

“I don’t really want to date right now, but even if I did, I have no choice,’ she said. ‘Unless I want to get on Raya and Skype date them? No.”

The star had recently said she saw herself on the LGBTQ+ spectrum, after she was asked in a YouTube video in January whether she was a member of the community.

While not specifying what she was comfortable labelling herself as, she said:

“I definitely see sexuality as being on a spectrum You can definitely be on one end of the spectrum or the other, you can be very gay or very straight, it is super cool. But of course, with there being a spectrum, there is this huge middle ground where everybody else falls in.”