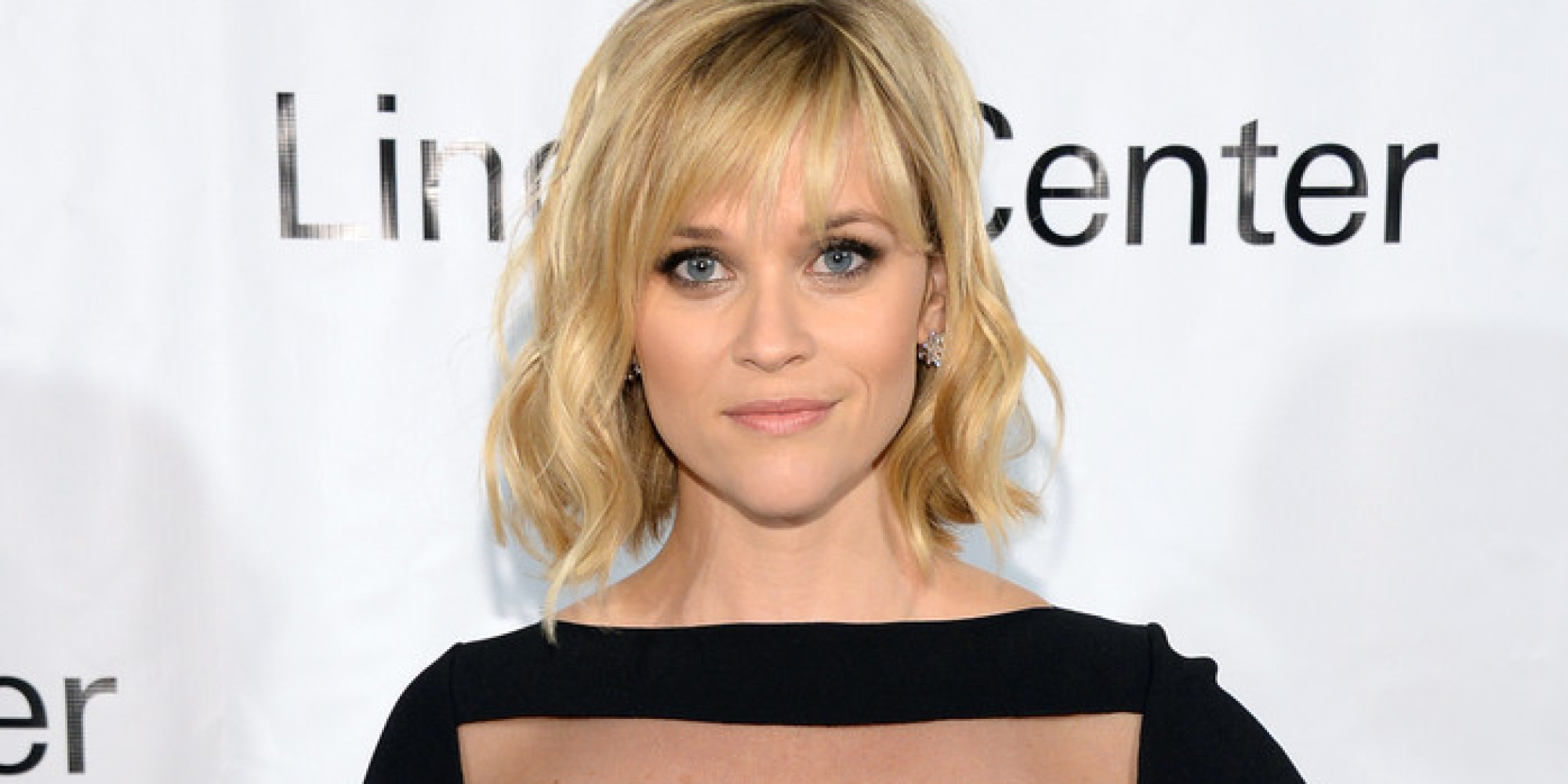 During an interview with PrideSource, the actress – who is currently promoting in Hot Pursuit – insists it is the job of actors to “transform” and be “malleable” and become many different characters.

In her new movie she shares an intimate embrace and even a kiss with Sofia Vergara.

I have a ton of lesbian friends, and I think any kind of women who relates to us or enjoys the movie – that’s awesome! The whole movie is: It doesn’t matter where you’re from, what your sexual orientation is, what you do for a living, what your ethnicity is – women are women, and we all have a lot in common. It’s liberating because it’s not all about our characters’ romantic lives or that we’re chasing men – it’s that we’re running for our lives and we have to figure out a way to get along so that we survive.”

Head here to check out the full PrideSource interview with Reese Witherspoon and Sofia Vergara.