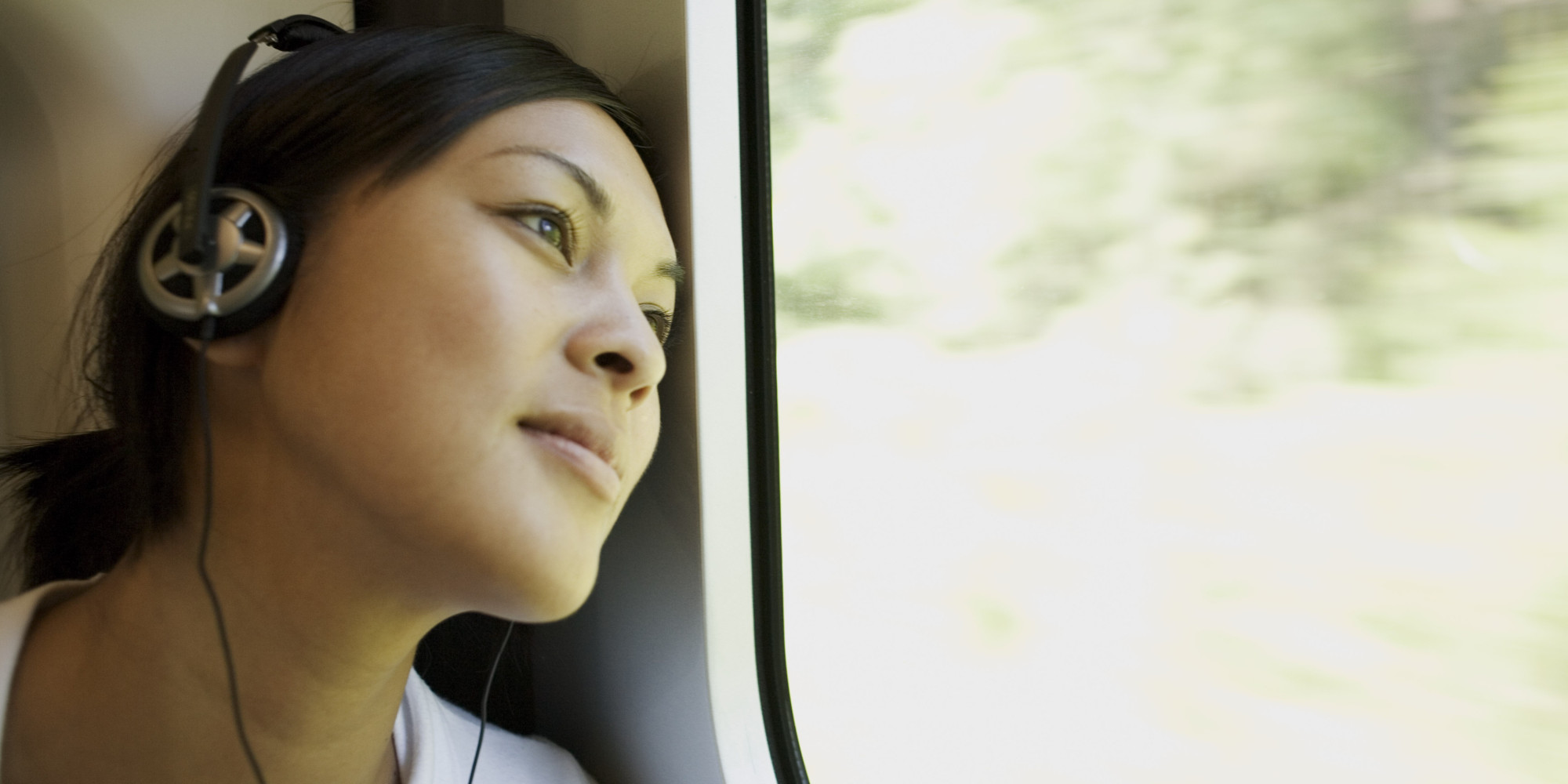 I grew up with a wide variety of musical tastes enforced. My mother preferred country and classic rock, while my dad appreciated jazz, top 40 tunes, and hip hop. Additionally, I was raised in part with formal musical training – violin, clarinet, piano, and a brief stint with the elementary school chorus. (Turns out I get stage fright if my voice is the instrument of choice.)

This variety raised me with an appreciation for all the music genres and a knack for determining which songs I liked based on the song itself, rather than whether it was something I’d “normally” listen to.

It wasn’t until I was about 13 that I realized that not everyone viewed music the same way. Building friendships often meant the dreaded question, “What kind of music do you like?” – a question I didn’t know how to prepare an answer for.

Music had always been a big part of my life, and I didn’t understand how someone could say that they loved music and be so selective over which music they would enjoy.

Once I started dating, it became even more complex. I had a great music collection that, admittedly, included things that were “weird” or “dorky” if you asked the girls I dated. I found myself ultimately tailoring my musical taste to suit theirs, rather than deal with the ridicule of having them listen to “my music”.

It wasn’t really a big deal, though, as there was almost always some area of overlap between our interests, and if there wasn’t – I was happy to add a wider variety into my repertoire! However, in a few situations, I wasn’t sure how I could actually be selective with my music.

My particular upbringing had made me incapable of discerning the specific genre of many songs.

What do you classify a song that has both violin and spoken-word elements? Does that qualify as rap, or is it classical? What about banjo and steel guitar paired with harmony and auto-tune? Would that be country or is it pop? I just didn’t know!

Only a few girls in my past actually had solid problems with my music, though. Although I may have been teased for some of the songs I listened to, I determined that any girl who would actually put me down for my musical choices wasn’t worth my time anyway.

I also learned to assert myself and my love for music by compromising on musical styles. For example, “I understand you’re not fond of this artist, but can you please narrow it down to a few songs you absolutely won’t listen to, and I can play the rest?” If the girl wasn’t willing to negotiate something as simple as musical tastes, I began to realize that she also wasn’t willing to compromise in other aspects, either.

Thankfully, my current girlfriend doesn’t judge me for my musical tastes. Sure, she laughs when I play Backstreet Boys, and she might roll her eyes when I put on some Vivaldi, but she accepts that my love for music is an important part of who I am.

This is a much bigger relief than you might anticipate – as someone who has practically been raised with melody and rhythm, my past girlfriends’ rejection of my musical taste felt like a rejection of my innermost self. It’s like someone telling you “Yeah, I love you, but I really wish your eyes were blue instead of brown.” It kinda hurts.

Readers, I challenge you to have this discussion with your future partners. Maybe music isn’t the right topic for you – maybe it’s movies, or TV shows, or pets. Pick something simple, and test the waters before you get in too deep. If you agree on the subject, great! If you don’t, is she willing to bend at all, or would you be the only one sacrificing?

This could be an effective tool in determining your compatibility in spite of differences. Just because you don’t agree doesn’t have to mean you don’t get along.