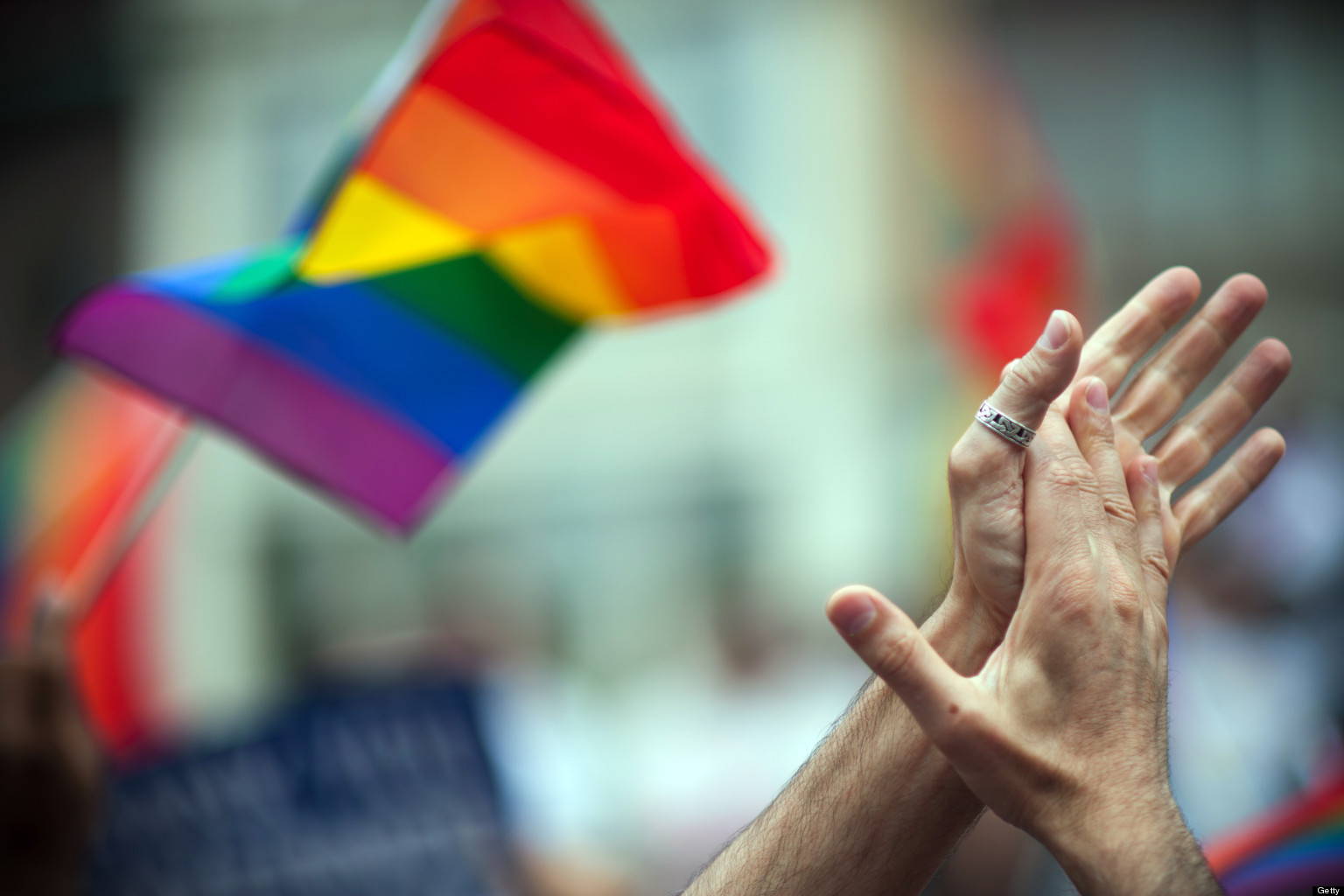 Although intolerance definitely still remains (sometimes in a large, unmoving bway) the tide is turning for gay and lesbian acceptance.

For the first time in history we’re now seeing the majority of people in the West be in favour of gay marriage while many more people also believe that LGBTQ folk should be afforded the same rights that the heterosexual and cisgender population have long enjoyed. Where the strongest amount of resilience comes from, though, is in the religious sector. Holding onto anti-gay beliefs like a stroppy baby with a rattle, some religious denominations are against LGBTQ identities but surprisingly, the number of religious groups that think this is decreasing.

The proof comes from Duke University who have recently compiled a study based on data taken between 2006 and 2012. Interviewing representatives from 1,331 American churches, mosques, temples, synagogues (amongst other places of worship), Duke University deemed that although just 37.4% of those they spoke to were accepting of gays and lesbians in 2006, in 2012 that figure rose considerably to 48%. And that’s not just being taken at face value either as the dominations literally became more welcoming, with 17.7% of volunteers being gay or lesbian in 2006 and 26.4% of them being gay or lesbian in 2012.

Also interesting to note is which dominations noted an increase in acceptance. Black Protestant churches, white liberal churches and non-Christian congregations all saw rises while unmoved by the huge leaps and bounds that the LGBT rights movement has made, Catholic acceptance of gays and lesbians actually decreased, which is unfortunate. However that said, the current Catholic pope has said previously that that the church can’t ‘interfere’ with gay people and that civil unions are ‘tolerable’ so as he’s fairly new to the job, there’s hope for that decrease in acceptance to turn its way around.

Furthermore, it’s important to note that Duke’s study only covered those who identify as gay and lesbian. How these denominations might feel about those who identify as bisexual, transgender or non-cisgendered is another question entirely. So there’s definitely a missed opportunity there but at least the statistics that we do have are (mostly) positive.