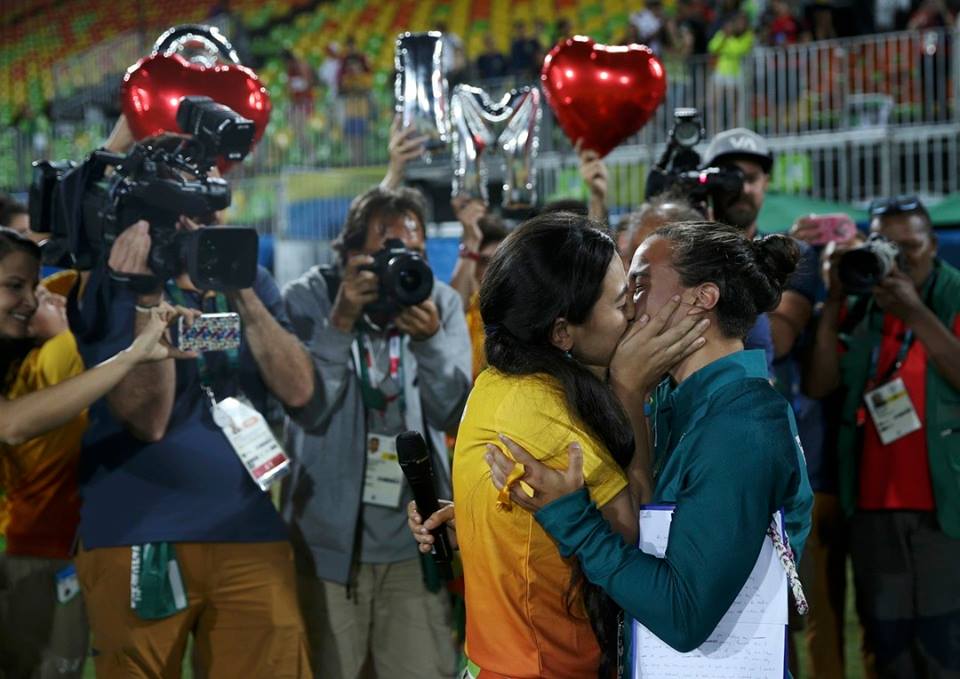 Unlike the Sochi Games two years ago, where gay rights were called into question over anti-gay laws enacted by Russia’s government, the Rio Games seem to be increasingly tolerant by comparison.

It hasn’t been flawless — for example, homophobic slurs were shouted by some in the stands at a U.S. women’s soccer match as the games opened — but there’s certain signs of progress on the inclusion front.

I know all the prejudice that exists in society against homosexuals. We don’t choose our feelings, let alone control them.” 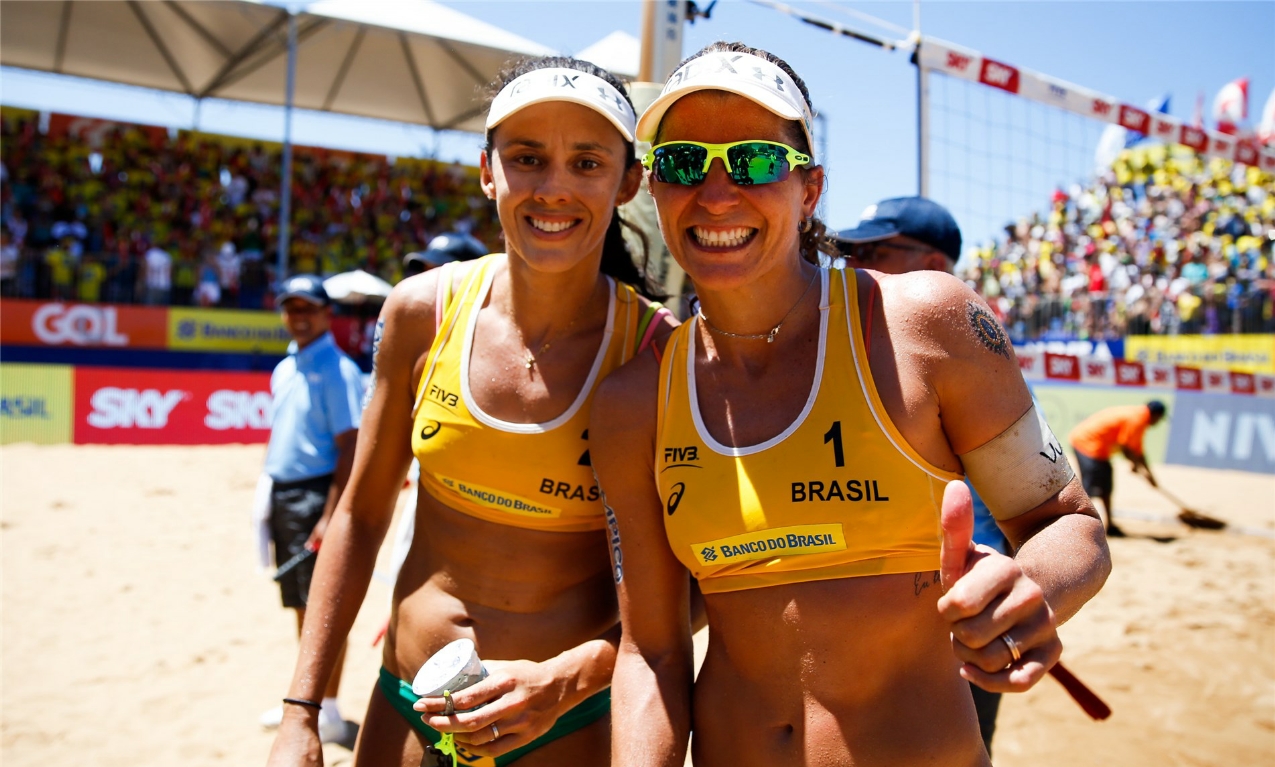 That’s what I hope for and I feel like our society is going in the right direction. That’s not a story. It’s normal.”

So far in these Olympics, there seems to be far more cheering than prejudice.

Whether it was a transgender model appearing in the athletes’ parade at the opening ceremony, two men kissing during their leg of the torch relay along Copacabana Beach or the British women’s field hockey team including two teammates who are married — an Olympic first — it has already been a games unlike any other for the LGBTQ community. 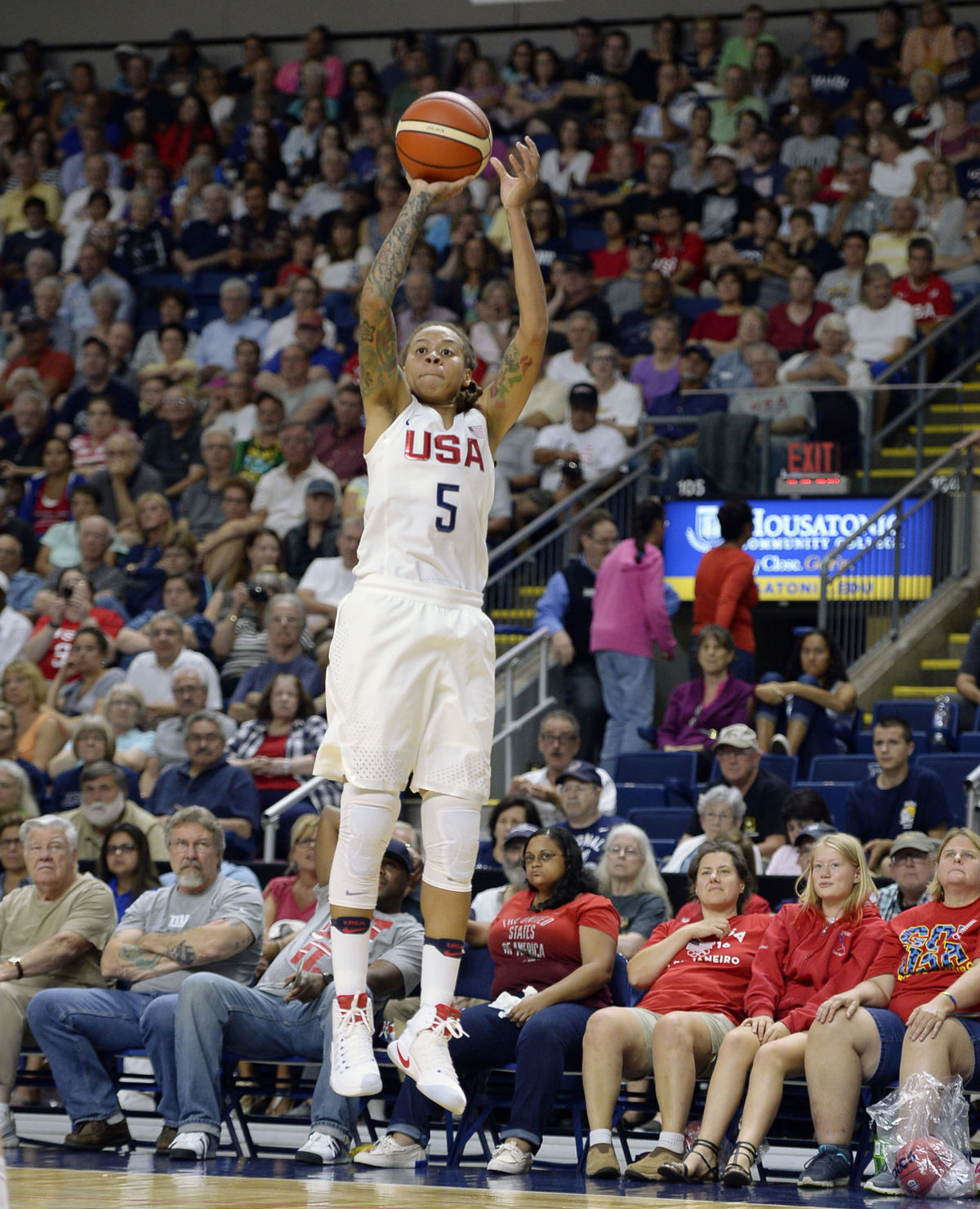 That’s as the International Olympic Committee intended, too. After Sochi, the IOC required future Olympic host cities to abide by rules that forbid any kind of discrimination, including with regard to sexual orientation.

It’s in the charter that we don’t accept any discrimination on grounds of race or religion and sexuality is now included in that.”

Outsports.com reported that there are at least 46 publicly known LGBT athletes in the Rio Games, the highest number of any Olympics.

British diver Tom Daley won a bronze medal in the synchronized competition, with his fiance in the stands to cheer him on — and whatever buzz that created didn’t seem to overshadow the medal accomplishment whatsoever.

Daley came out in 2013 and said he’s never been happier.

I’m at my most consistent. I feel ready physically, psychologically, everything, so I’m really excited.”

Daley said the support he’s gotten has been empowering, and British racewalker Tom Bosworth can relate. When Bosworth revealed his sexuality publicly last year, he said he was blown away by the support from those who already knew and people he never met.

It’s actually spurred me on. It’s actually given me more motivation. … Now I feel like I’m doing it for even more people than before.”