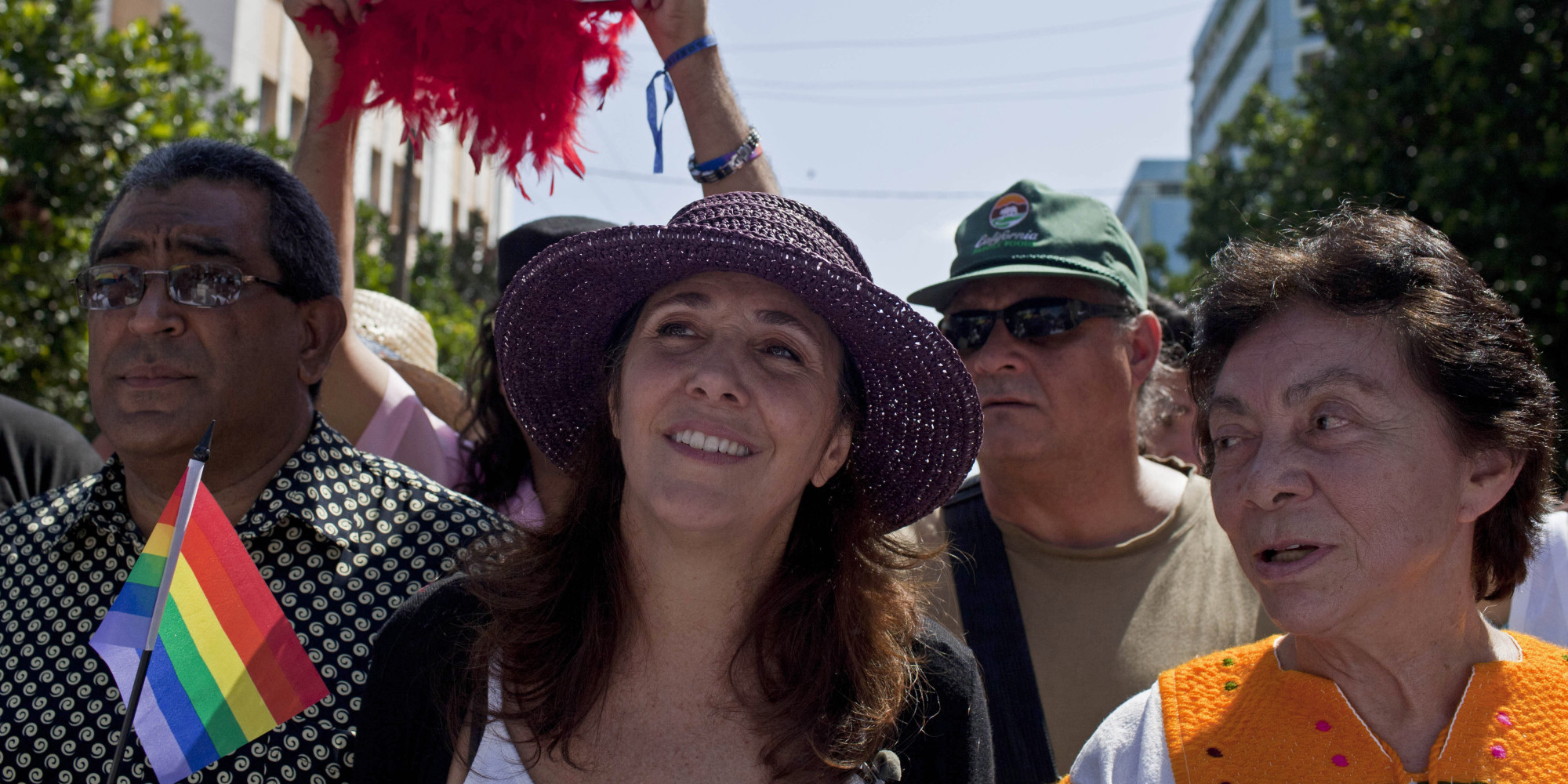 In the early 1970s and 1980s Cuba, like any communist country, looked at the other countries for guidance in the hope that they all would be moving in the right direction. Some people think that Cuba grew more tolerant due to the rise of the feminist movement. Many believe this was the key to a more liberal-minded attitude and greater social tolerance towards Cuba’s LGBT community.

This is usually backed up by the Cuban National Centre for Sex Eduction, which was funded by the Cuban Women’s Federation in 1977. The centre’s goal was to enlighten the outlook on homosexuality and slowly start to undermine traditional sexual prejudices and taboos. Also around this time the law of sexual division of labor was broken within the traditional family unit. By 1979 it was no longer a crime for two queer people to have sex.

But even with all these laws in power and feminism on the rise, the government still encouraged people to discriminate against open homosexuals. Some LGBT people were forced to leave as “unnecessary” parts of society, who in the eyes of the government were hampering Cuba’s development. It is believed that this strong aggression was due to Cuba’s devotion to Stalin’s ideology towards LGBT people.

Thankfully in 1986 there was a huge positive shift in Cuban law, which was the full annulment of any other laws restricting homosexulaity. Authorities were told to release anyone who had been previously jailed due to the absurd laws which had put them behind bars for simply being who they were. During this period the government became rather sex positive and were encouraging everyone to practice safe sex,. This was seen as a move to gain the support of the LGBT community. As odd as it sounds now, homosexuality was no longer seen as perversion by the medical society. This was an enormous step!

One of the biggest achievements came in June 2008, when the Cuban government permitted doctors to perform sex change operations. These are still being successfully performed. Also, state television continues to portray gay characters. Even if it’s still highly controversial, it is an essential step for society to let go of the tainted past. The Castro family have all been apologizing for their mistakes and stating that they are sorry for what they have done. It is believed that the rest of the government will not go against their words, but the fact that many LGBT people’s lives were destroyed by their hands still remains.

Jamie has lived around the world and seen all to often how both acceptance and pure ignorance effects society. Being a writer and an activist, Jamie is all about human rights and equality. A keen writer of LGBT fiction, Jamie and not only boycotts anything heteronormative and shreds society with her glamorous transwoman girlfriend - one bigot at a time.