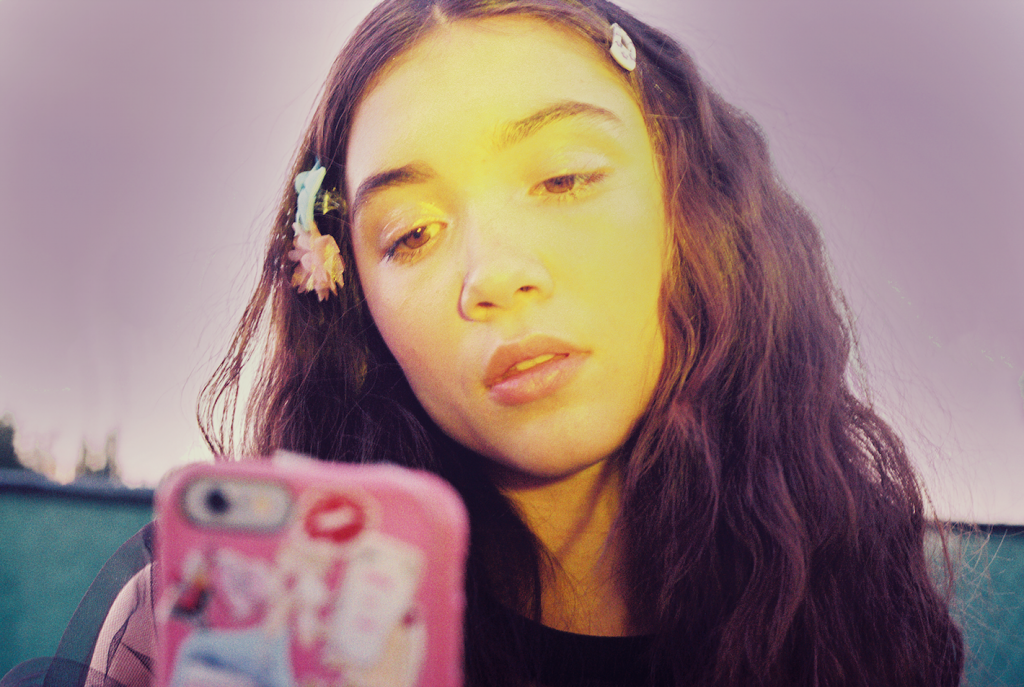 At the beginning of the year, the Disney Channel star Rowan Blanchard opened up about her sexuality on social media, saying she identified as “queer.”

In my life—only ever liked boys. However I personally don’t wanna label myself as straight, gay or whateva so I am not gonna give myself labels to stick with—just existing;)”

In a new interview with Wonderland magazine, she explained that she received several false comments about her tweets, while other responses were borderline homophobic.

I’m okay with it now, but I still realize that I was allowing people to comment on something that’s very personal. The first day I tweeted about it, it was definitely scary to see people commenting about things that literally have nothing to do with them.”

But many responses were positive. After her first remarks about her sexuality, some called her inspiring and a role model for her generation.A fan also tweeted, “BisexualRileyMatthews2k16,” citing the name of her character.

It’s vvv important to me, being queer, that there is representation on our show/ Being queer to me just means not putting a label on sexuality- just existing.”

Rowan has more than 360,000 followers on Twitter and more than 3.6 million on Instagram. She told Wonderland that her mother started posting on her behalf when she was about 9 and then she began to share posts herself at age 12.

The downside to social media is it’s another place for girls to be made fun of and another way for girls to be degraded,” she told Wonderland. “The upside is that it’s also a way for girls—especially girls of color, for example to speak out and to take back some control.”