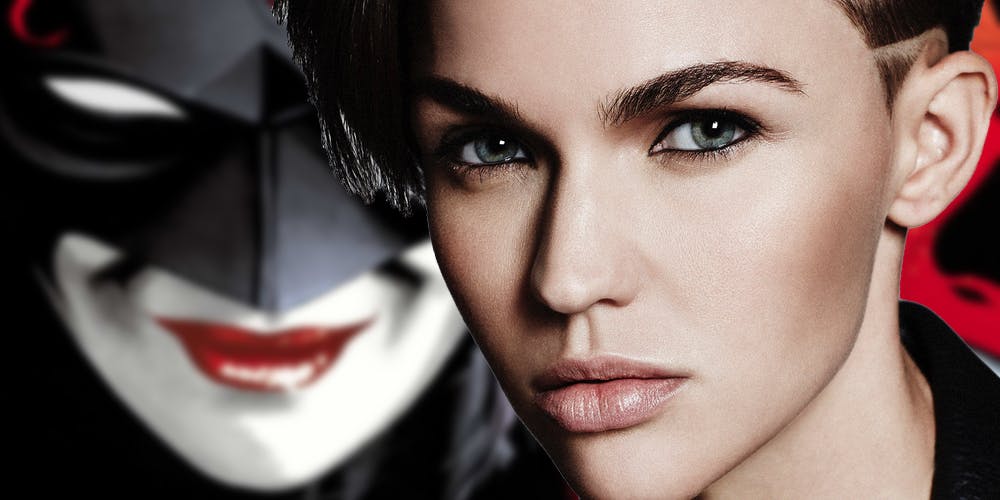 The Australian actress will play the title lead in a new series on The CW Network in America.

The series will see Batwoman’s alter ego Kate Kane portrayed as a lesbian, and is expected to air in late 2019/early 2020.

Kane has been openly gay in the comics since 2006, in an effort by DC Comics to make its publications more diverse.

One of the show’s writers posted on Twitter that the show had “struck gold” with Ruby.

We struck gold with @RubyRose for Batwoman. No one better.

Celebrating the casting news, Rose responded to fans congratulating her.

The series is part of a collection on The CW focusing on characters from the DC Comics universe.

They include Supergirl, Arrow and The Flash.

It’s believed Rose will make her debut as Batwoman in an upcoming season crossover of all three.

And it’s fair to say fans are excited to see what she can bring to the table.