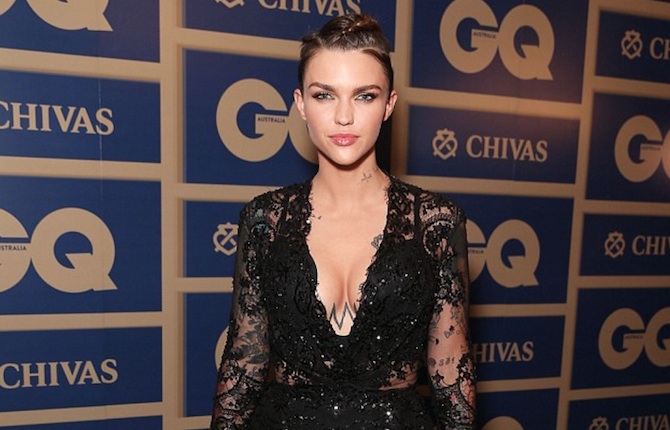 The Orange Is The New Black star took to social media to criticise the Chained To The Rhythm hitmaker’s new song, which she dubbed a ‘sloppy mess’.

Following the release of Katy Perry’s new single ‘Swish Swish’, star took to social media to criticise the Chained To The Rhythm hitmaker’s new song, which she dubbed a ‘sloppy mess’.

Pose tweeted: “‘Purposeful poop’ to ‘bomb a petit’ to a sloppy mess of writing over the top of Funkagenda..stop trying to make ‘Wit..I mean ‘fetch’ happen.”

Perry teamed up with Nicki Minaj on the song and Rose went on to praise the collaboration, which she says did the ‘only part that doesn’t sound a mess’.

Fans have speculated that the new song is a response to Taylor Swift’s single Bad Blood, which many believe is about the feud between Katy and Taylor.

Rose is a close friend of Taylor’s, and the two are often seen at events together as part of Taylor’s infamous ‘squad’.

Lyrics to Swish Swish include:

A tiger don’t lose no sleep, don’t need opinions from a shellfish or a sheep, don’t you come for me.” In one of her most self-assured songs ever, Katy calls herself a “courtside killer queen” and tells her rivals to “kiss the ring”.

Is this a diss at Taylor? Listen for your self and decide.