So Does Ruby Rose Return Orange is the New Black Season 4? We Now Have The Answer

It’s back, and Season 4 of Orange is the New Black does not disappoint.

But the question on all our lips this morning – will Ruby Rose be in this season???? 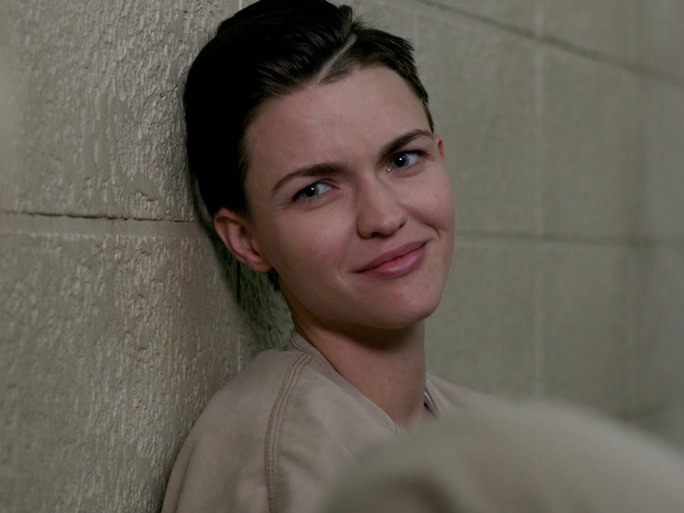 (Spoilers for Orange is the New Black Season 4 ahead.)

As we all know, in Litchfield, the past has a way of following you around.

So isn’t really any surprise that Piper failed to get rid of Ruby Rose’s character Sella.

Rose has cameo role in this season’s storyline, but this time she’s in Nicky’s (played by Natasha Lyonne) world.

In season 3 of Netflix’s hit, Stella was ended up being the baddy, and after seducing Piper and partnering with her on the illegal panty business, she stole all of the profits.

She also gave Piper a tattoo that said “Trust No B*tch” without her knowledge.

So, right before she was about to be released, Stella was framed and sent to max.

Piper (and all of her friends gathered) up every bit of contraband and hid it in Stella’s bunk.

Moving forward and to Season 4, Episode 6, where we get to see the maximum security prison up close and personal.

And guess who is there.

Yep, we catch-up with Stella once more – hanging around in the yard and attempting to start a conversation with Nicky. 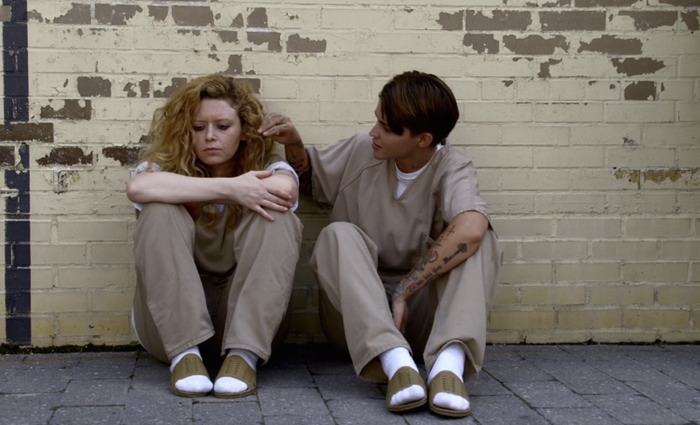 However, we quickly learn that Stella was taking advantage of the prison’s drug scene, so Nicky doesn’t want anything to do with her.

And that was it! Just like that, Stella was gone again.

But it does mean there is always the potential for Stella to make a return, and could come back when you least expect it.