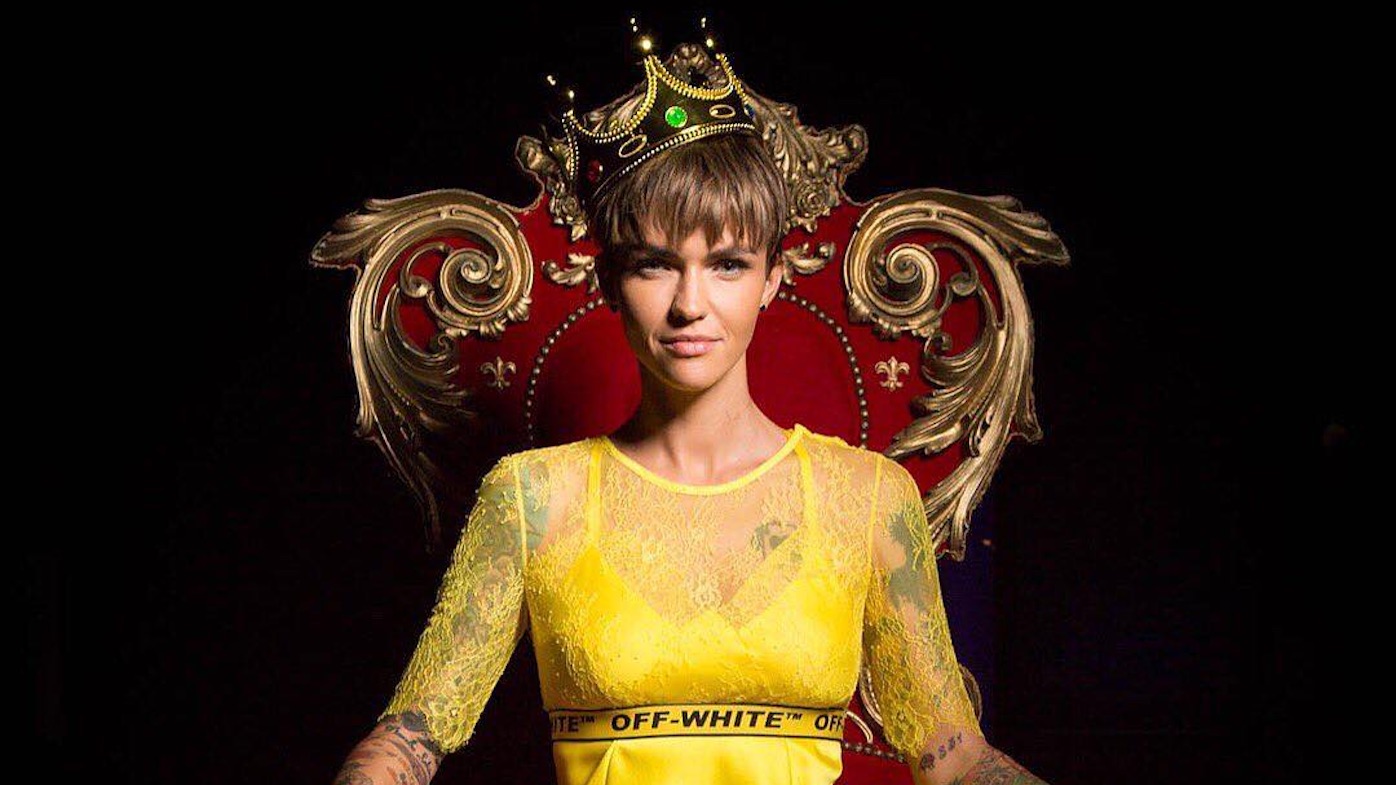 After deleting her Twitter account following backlash over her casting as Batwoman, Ruby Rose has shared a video in which she opens up about her queer icons, including Angelina Jolie and Ellen DeGeneres.

In the clip, Rose says:

“So, growing up, there wasn’t as many gay, queer, lesbian icons are there are today. And I’m so glad there are so many more.” 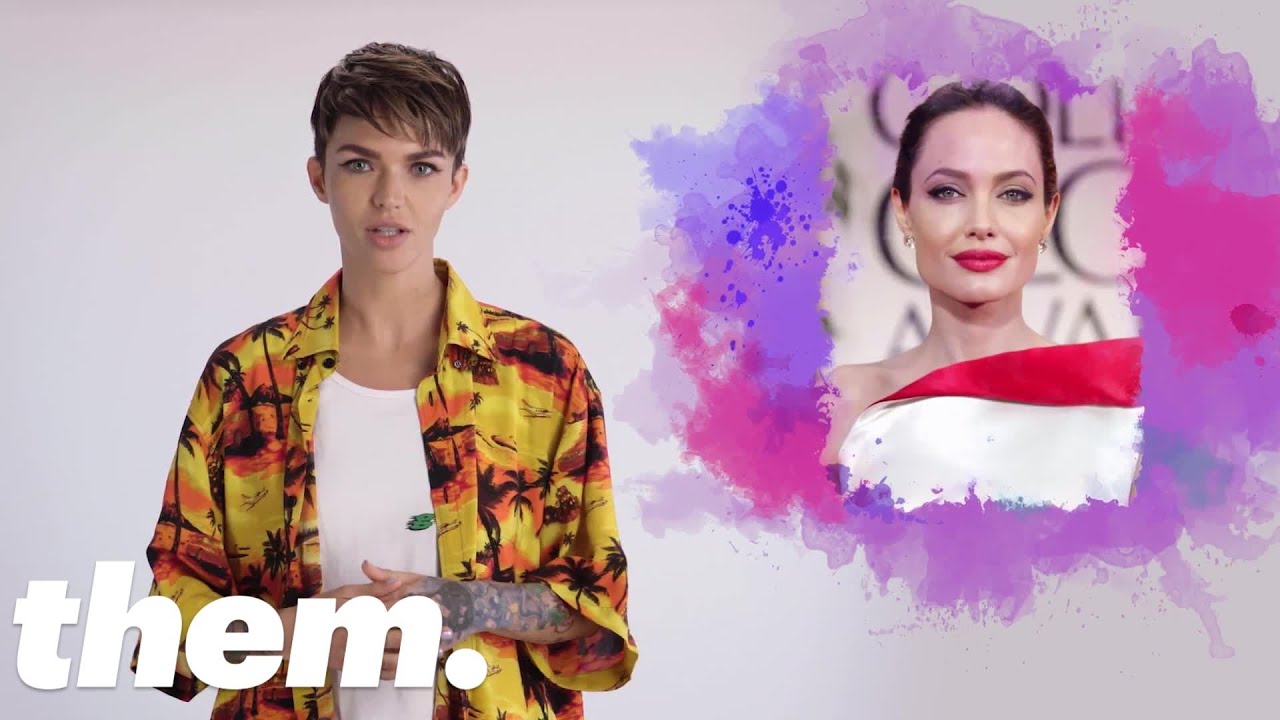 She goes on to discuss the actress Angelina Jolie:

“When Angelina Jolie came out as bisexual. That was a great one, I was so stoked.”

Rose went on to discuss an incident where Jolie reportedly said she was “most likely to sleep with my female fans,” after she questioned by reporters when she won an award for being the “most beautiful” person alive.

On Lennox she explain how her the singer was the “showed me what androgyny was and how to be unapologetic about the way you look, the way you act, and the way you’re just yourself.”

“The other thing I love about Annie Lennox is that she has not stopped fighting for LGBT rights and trying to find cures for AIDS, and different foundations and she’s very involved in the community.”

Of DeGeneres she gushed,

“Ellen is amazing. Watching her over the many years that I’ve been a huge fan and then getting to be on her show was one of the highlights of my life.”

“I wouldn’t want to stand here and say that [LGBT+] kids being born now or being born five, 10 years ago, are not going to encounter a struggle. I don’t think that [discrimination] is going to be erased entirely in the next five years, 10 years or 20 years. I think we’re on the right path and I think it’s amazing and I feel blessed because I haven’t been through what the people before me went through, and I know the people after me will say the same thing. It’s just going to keep being a work in progress.”

Rose also mentioned other queer icons that have inspired her including David Bowie, Boy George, and Madonna.

Watch the full video below:

After news broke that she had been cast as Batwoman, the announcement was met with criticism with some social media users complaining about the choice.

Of her critics and her decision to quit Twitter, Rose said

“I wish we would all support each other and our journeys. When women and when minorities join forces we are unstoppable.. when we tear each other down it’s much more hurtful than from any group. But hey I love a challenge x.”

“I just wish women and the LGBT community supported each other more. (…) My wish was we were all a little kinder and more supportive of each other. Sending everyone my love and gratitude, it’s been a rollercoaster of a year, this month especially.

I am looking forward to getting more than 4 hours of sleep and to break from Twitter to focus all my energy on my next 2 projects.