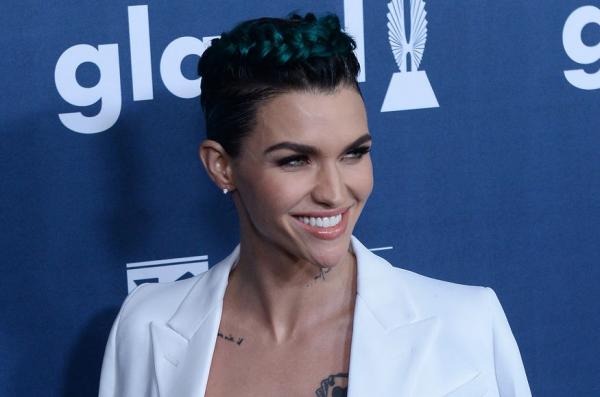 Ruby Rose has voiced her concern at those who sadly find Donald Trump funny.

Warning that we need to start taking the Republican nominee more seriously, after his son tweeted a meme comparing Syrian refugees to a bowl of skittles.

Rose questioned how, in light of this, people can still think of the real-estate mogul and his campaign as funny instead of scary.

The outrage was not limited to Rose, Skittles themselves responded to the row, issuing a statement saying:

Skittles are candy. Refugees are people. We don’t feel it’s an appropriate analogy. We will respectfully refrain from further commentary as anything we say could be misinterpreted as marketing.”