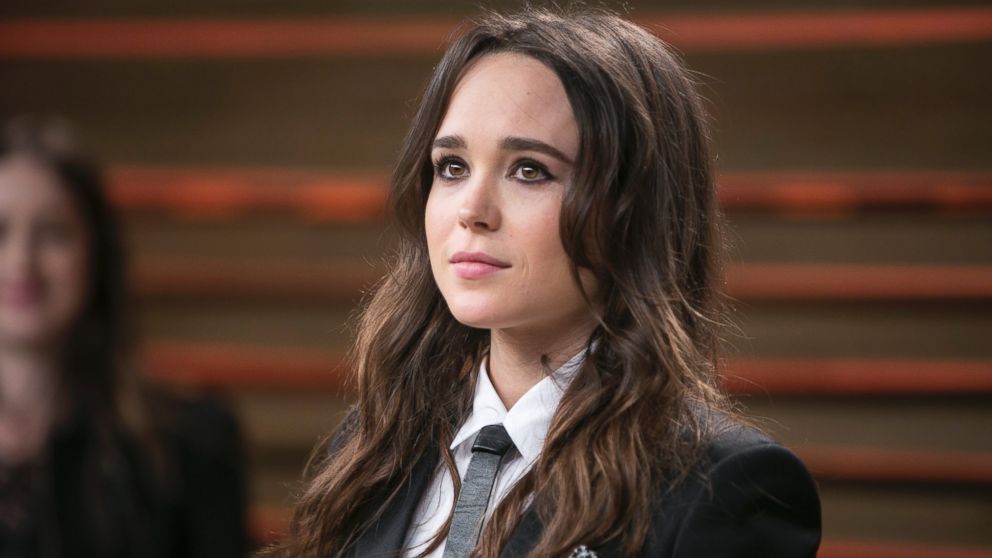 Despite rumours a few weeks back about Ellen Page’s potential dating interests (aka Shailene Woodley), the actress has stated she is still single in a recent interview in Brazil. Not only does she halt all discussion on her romantic life, but the star was keen to express that her coming out was the best decision she has ever made.

The Juno actress, who came out on Valentine’s Day last year, spoke out about what it has been like to be open to the world.

“I decided [to come out] because I was sad, I felt uninspired, I felt uncomfortable, it hurt relationships, I felt guilty for not being out, and it was time. It’s been the best decision I’ve ever made. I was immediately felt like a new person.”
Ellen Page

P.S. Ellen Page is on Instagram now, so get following

Faking It‘s Katie Stevens is in Maxim this month, and of course she discusses what kind of women she’s into:

“I love girls that have bodies. Scarlett Johansson, Sofia Vergara – they’re all just gorgeous. I aspire to look like J. Lo when I’m her age. Another girl crush of mine, like the crush, is Jennifer Aniston. I just want to be their friends and find out what the secret formula is.”

The Twilight Saga might not have the best critical reputation, and Kristen Stewart’s days fronting the tween franchise are firmly in her past, that doesn’t mean she thinks it was a failure in any way. In a smoking hot interview with Interview magazine, Stewart discusses the trilogy.

“I mean, it was a long process, so it’s hard to generalize about it as a whole. It wasn’t entirely cohesive. We ebbed and flowed. I will definitely acknowledge that. But the intention is so fucking pure in a weird way. Anybody who wants to talk shit about ‘Twilight,’ I completely get it, but there’s something there that I’m endlessly, and to this day, f*cking proud of. My memory of it felt — still feels — really good.”

Venezuelan model, Patricia Velasquez, has new book out and in it she shares her coming out story. She also talks about her process of hiding her sexuality, being terrified of coming out to her mother, and her relationship with comedian Sandra Bernhard.

Patricia Velasquez also touched base with Access Hollywood this week.

Rodriguez was hitting the catwalk for Naomi Campbell’s Fashion for Relief last week, in a dangerously low-cut Halston Heritage number.

“This outfit makes me feel very natural and sexy. If a little nipple pops out, I don’t care.”

We do not care either Michelle 😉