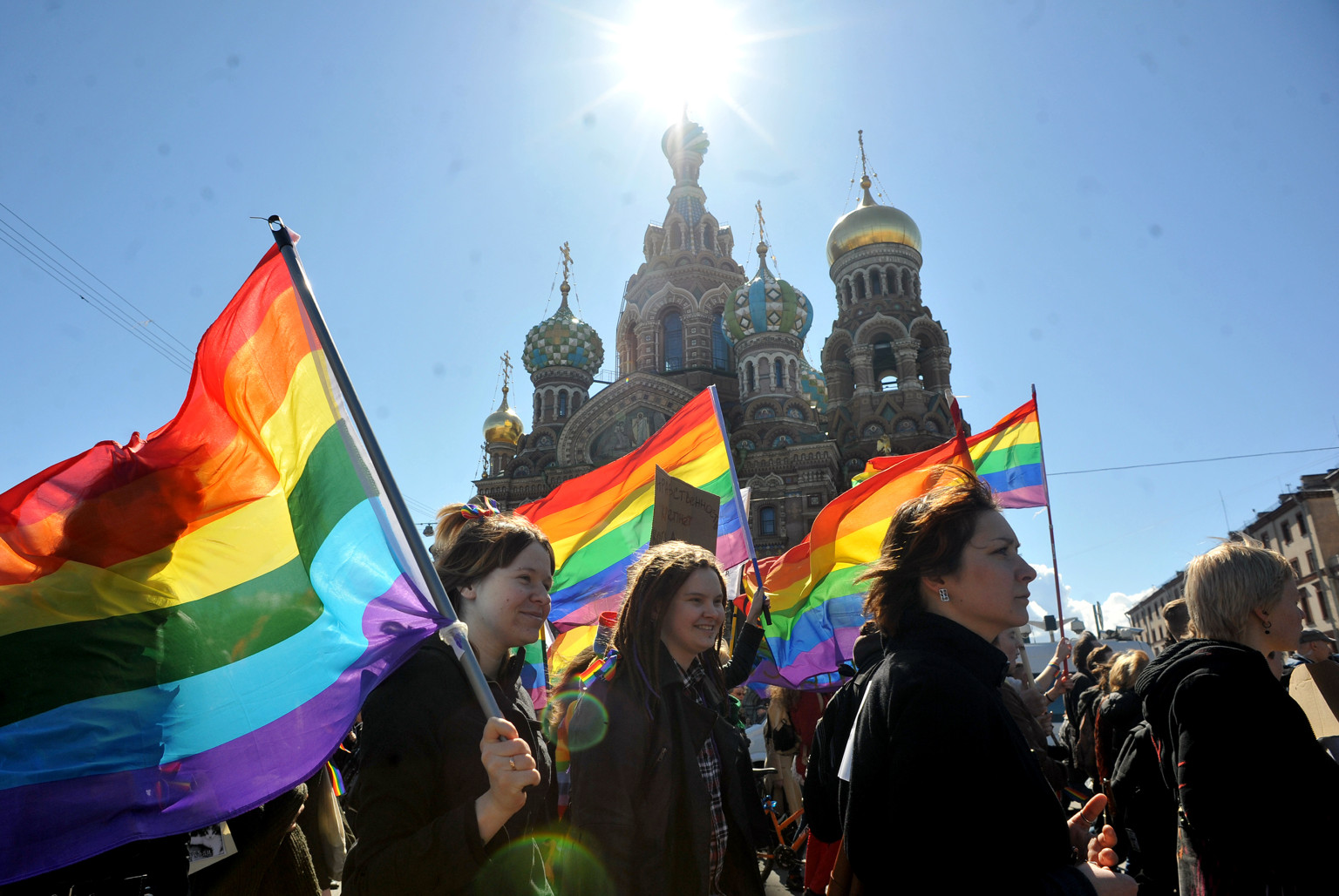 Its been reported that young Russian woman in St. Petersburg has lost her job as a music teacher for special education students, because of her sexual orientation. This came about after she was outed to her superiors by homophobic activist Timur Isaev – a mouth-breathing troglodyte – who wants to make living in Russia “hell” for all gay people.

According to LGBTI group Coming Out, the St. Petersburg teater is the first to fight her termination and defend her rights. When given the opportunity to voluntarily quit or be fired for violation of Article 81 part 8 of the Labour Code of Russia – “Performing an immoral act by the employee in education that is incompatible with the continuation of such work” – despite holding several distinctions and awards for the excellence in employment, the unnamed woman chose to be fired.

“Working with children is a part of my soul. All these years I have given myself to the job I loved, nurtured the love of art and music in children. Taking into account the abilities of our children, who have moderate or severe delays in mental development, I have tried to make each lesson interesting, bright, and encouraging.

I was fired because someone thinks my sexual orientation harms children. This is not supported by any law and I have not done anything wrong. I am determined to seek justice to the end!”

Coming Out is providing legal support to the young woman and will seek recognition of the discriminatory nature of her dismissal in court.