#SafeWordSociety Is the Safe Space Podcast We Need Right Now 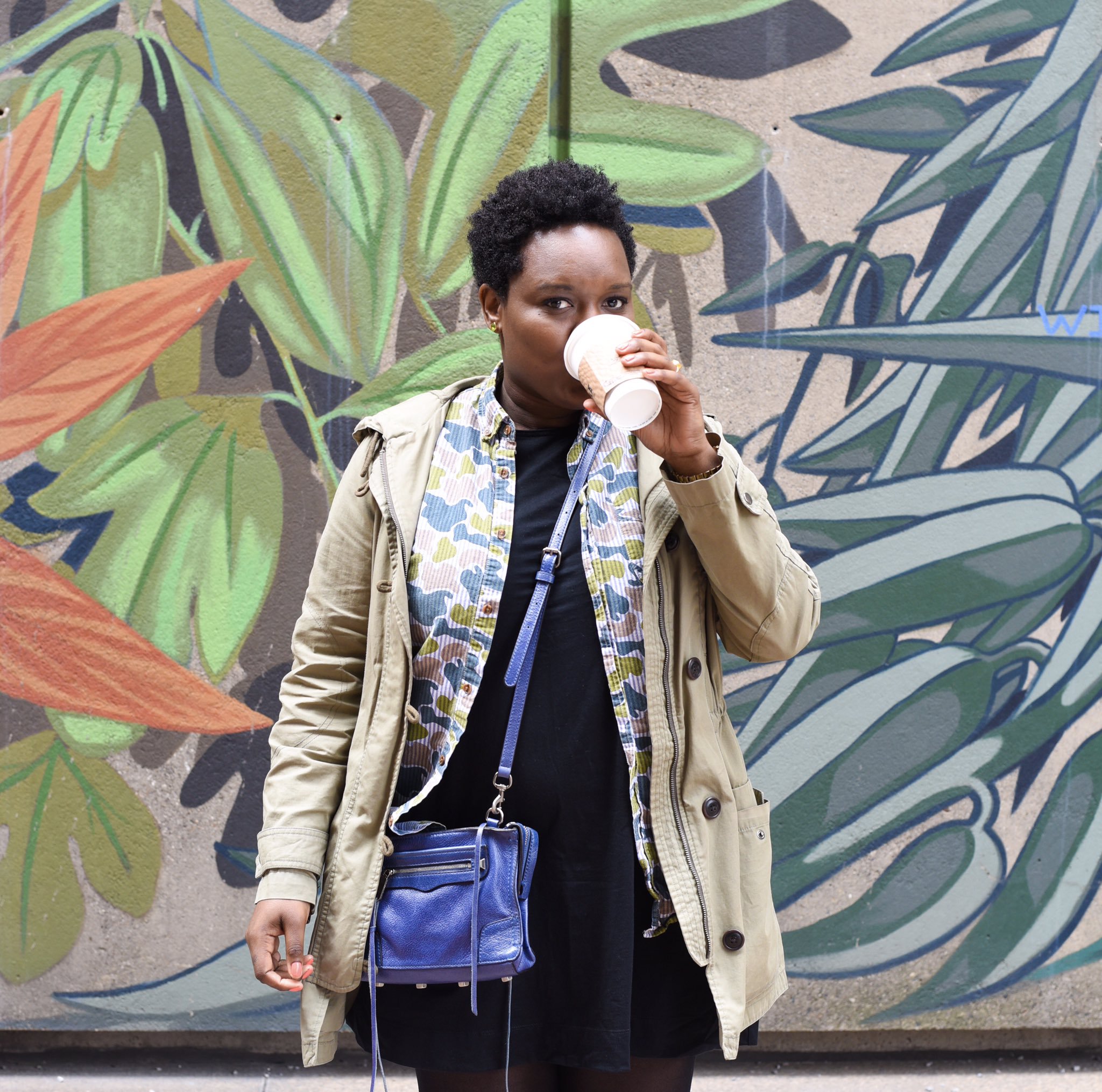 A safe word is magical.

If only the world worked like that. Wouldn’t it be great if, whenever a straight white man speaks over you in a meeting or you remember that Donald Trump is the US President, you could speak a “safe word” and return the world to something comfortable?

#SafeWordSociety is the next best thing. This podcast is a comforting safe space where you can be free from racism, misogyny, homophobia and ableism, at least for one hour each week.

The podcast delves deeply into the nuances of surviving as a queer or transgender person of color (QTPOC). The podcast specifically focuses on NYC, but it’s uplifting and applicable for queer women who live all over the globe. Their purpose is to “create a safe space in media for versatility while uplifting the stories of those that aren’t often heard.”

Every week, the bubbly host Kristen McCallum teams up with Lamika Young to conduct interviews with influential people fighting for QTPOC rights.

For example, on the episode The Quench, they sat down to chat with Morgen Bromel, CEO and Founder of Thurst, who will help you get got this cuffing season.

This revolutionary app focuses on queer and transgender people of color, who are often overlooked on mainstream social networking sites because they’re not conventionally desirable.

In the episode “Workplace Woes,” they shot the breeze with a transgender IT professional and a gender nonconforming university administrator, discussing the fails of workplace inclusivity.

New episodes debut every week. Learn more at the official website, or get caught up by bingeing the first dozen episodes directly on their Libsyn page. If you’re a QTPOC and have ideas for what you would like to see covered, don’t hesitate to contact them – they need your voice on air.

PrevPreviousHow Shakespeare Can Teach You To Pick Up Girls
NextWhat Will Sex Be Like in the Future?Next