School Teacher Bullied By Principle Because She Is A Lesbian 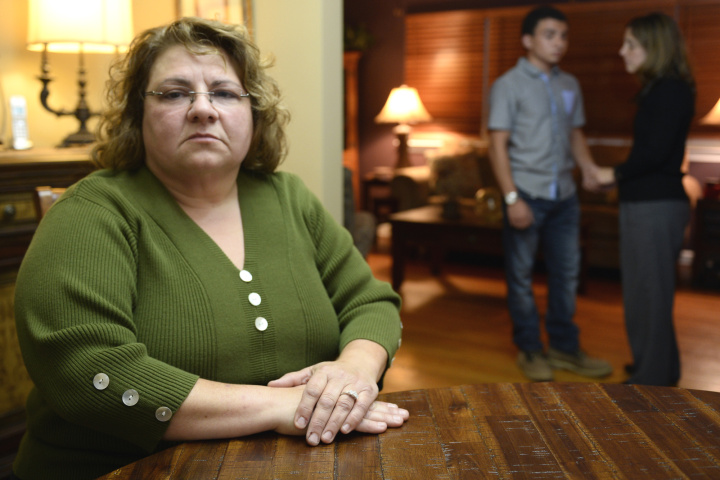 A longtime city public-school teacher, Roseanne Kaplan-DiNola says she her homophobic colleagues made her life a living hell on a daily basis.

Mrs Kaplan-DiNola — a teacher at PS 207 in Howard Beach, Queens, since 1992 — claims in her suit that former Principal Linda Spadaro and Assistant Principal Eileen Davies “openly berated her for her ‘lifestyle choices.’”

I used to pray to God before work and ask to not be singled out in some terrible way,”

From the moment they started working together, Mrs Kaplan-DiNola says that Spadaro told her “that she was not comfortable with her lifestyle preferences and wanted her out” of the school. 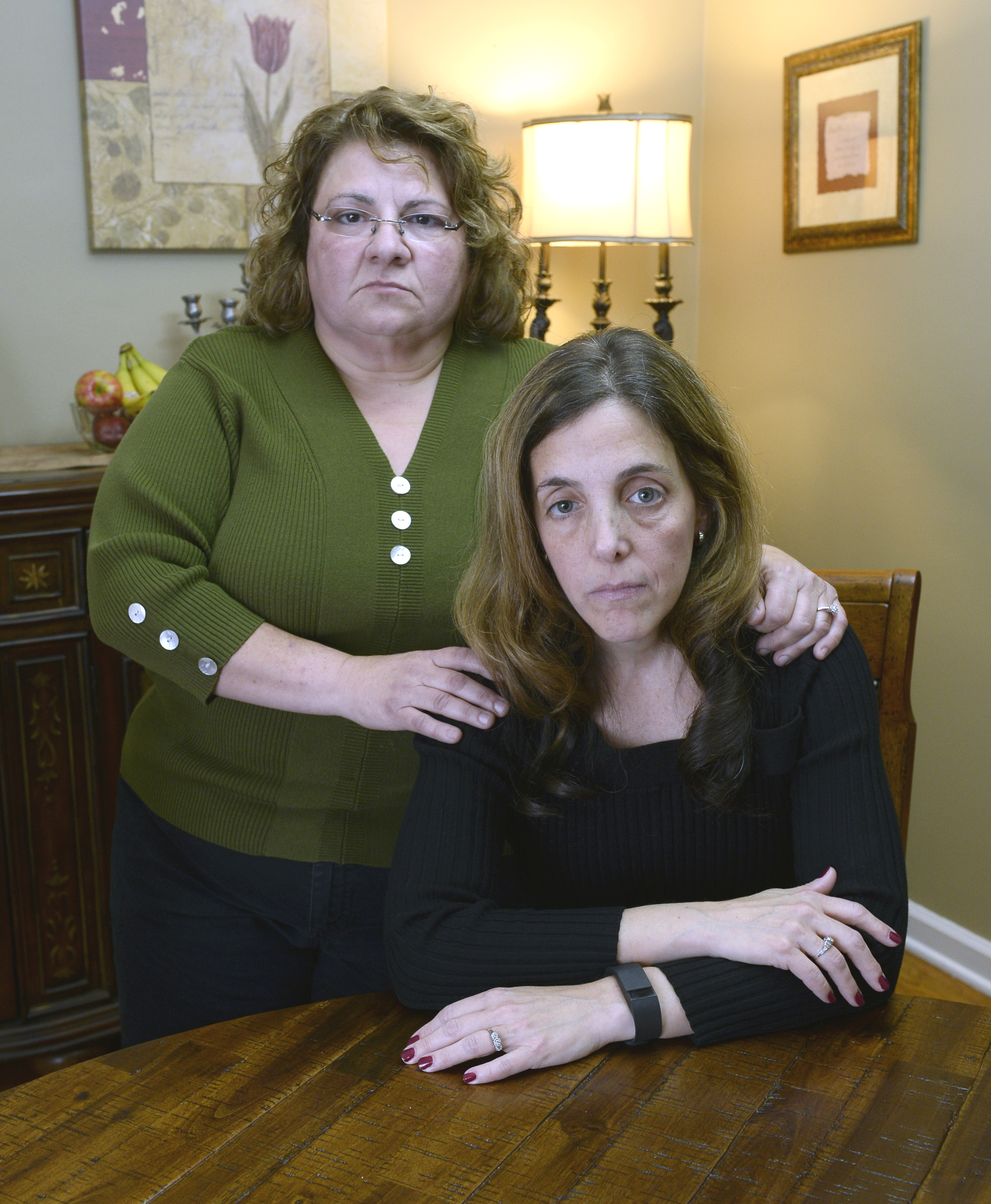 She also said that when her son was being bullied at school because his parents were gay, her boss blamed her, saying:

Well, what did you expect, having kids as a gay parent? It is an abomination against God, and you made this child a victim of your poor choices.”

The suit also claims Davies called the teacher a “f—ing dyke” during a disagreement about parent-teacher conferences.

However, after she complained to her district superintendent, Mrs Kaplan-DiNola said that rather than receive support, she was swiftly demoted.

The comments and the treatment were obviously incredibly offensive, yet the Department of Education has failed to take any action whatever.”

Mrs Kaplan-DiNola says the discrimination made her depressed and began having an effect on her personal life.

My wife and I began to drift apart during the most stressful times largely because of the emotional toll it was taking on me. I’m making a stand so that someday this won’t happen to anyone anymore.”

There are 50 states in the United States of America and a whopping 29 of them have lacking anti-discrimination laws that allow LGBTQ to be fired solely based on their sexual orientation or gender identity.

Including Louisiana, Mississippi, Tennessee and all the other usual suspects, even New York is listed as a state that fails in protecting its workers as it doesn’t protect against gender identity discrimination.

PrevPreviousNew Concealed Carry Law Has Students in an Uproar
NextLesbians Really Are The Marrying Kind, As Survey Reports More Queer Women Are Getting Married Than MenNext