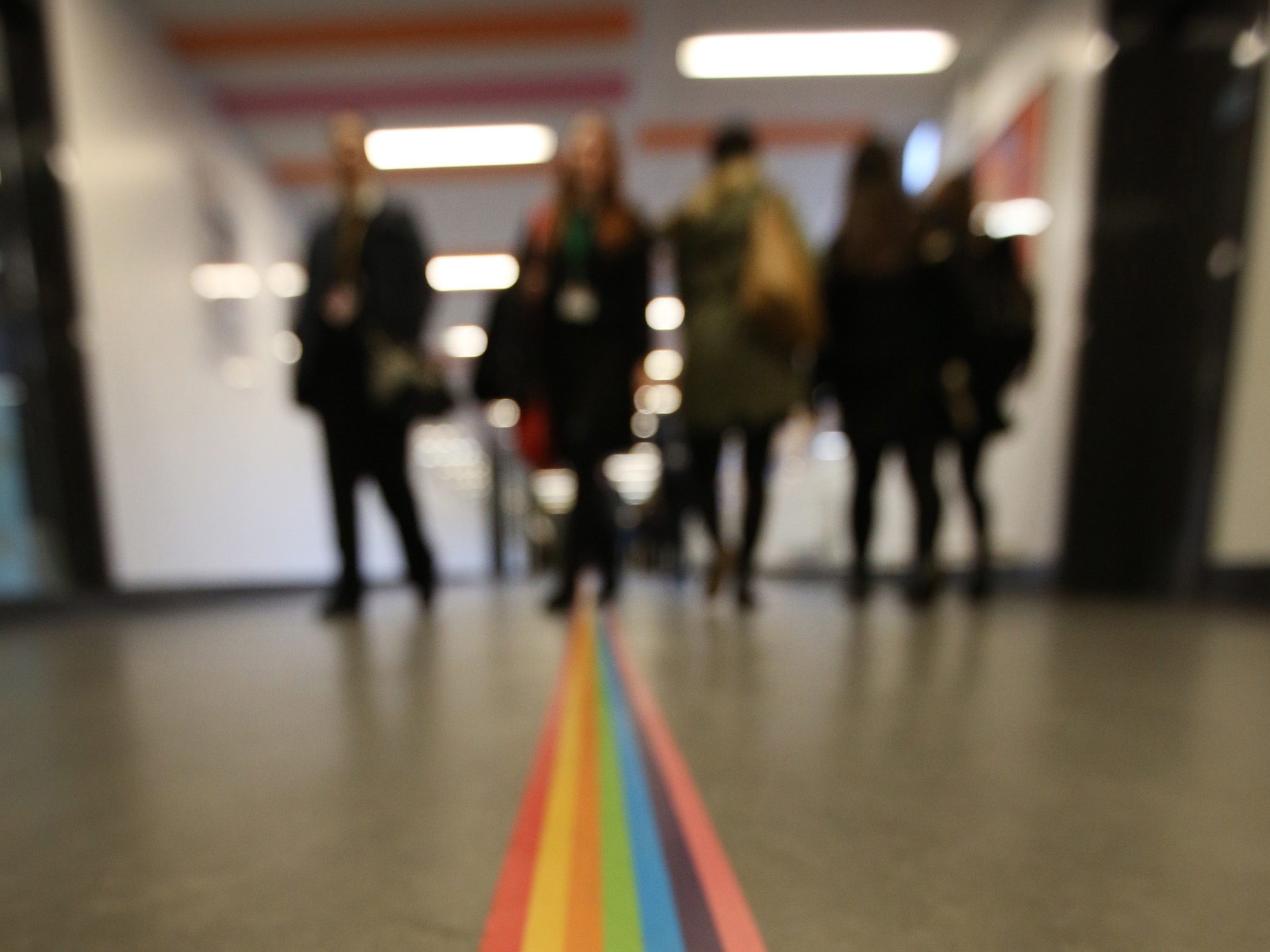 In early 2017, Trump denied federal protections for transgender students to use their bathroom of choice. And, given his Secretary of Education, many students aren’t too hopeful about the prospects of bathroom choice returning, especially in conservative states such as North Carolina, who pioneered the HB-2 “Bathroom Bill.”

But the problems go deeper than just bathrooms.

CUNY’s revolutionary What’s Your Issue? project championed public school research based on parameters set by LGBTQ and gender non-conforming (GNC) youth of color, who are often the hardest hit by anti-LGBTQ legislation and lack of legal and anti-bullying protections for LGBTQ youth. This project collected more than 6,000 surveys from LGBTQ/GNC youth of color all across America in order to paint an honest – if painful – picture of LGBTQ life for the most vulnerable students.

Here’s what they found.

1) LGBTQ youth are twice as likely to be sent to juvenile detention as their straight peers. In the US, more than 300,000 LGBTQ youth are detained or arrested each year. But…

3) Forty percent of girls in juvenile detention identify as LGBTQ/GNC.

4) GNC female students (i.e. cisgender women who dress more masculinely, such as butch or stud women, or transgender women who don’t look “female” enough to appease cisgender adults) of color are the most affected by harassment, school policing and dropout rates.

6) Masculine-presenting female students of color are most likely to be aggressively over-disciplined. They have the highest rate of suspensions, and they are the group most likely to be handcuffed and frisked by school police and security guards.