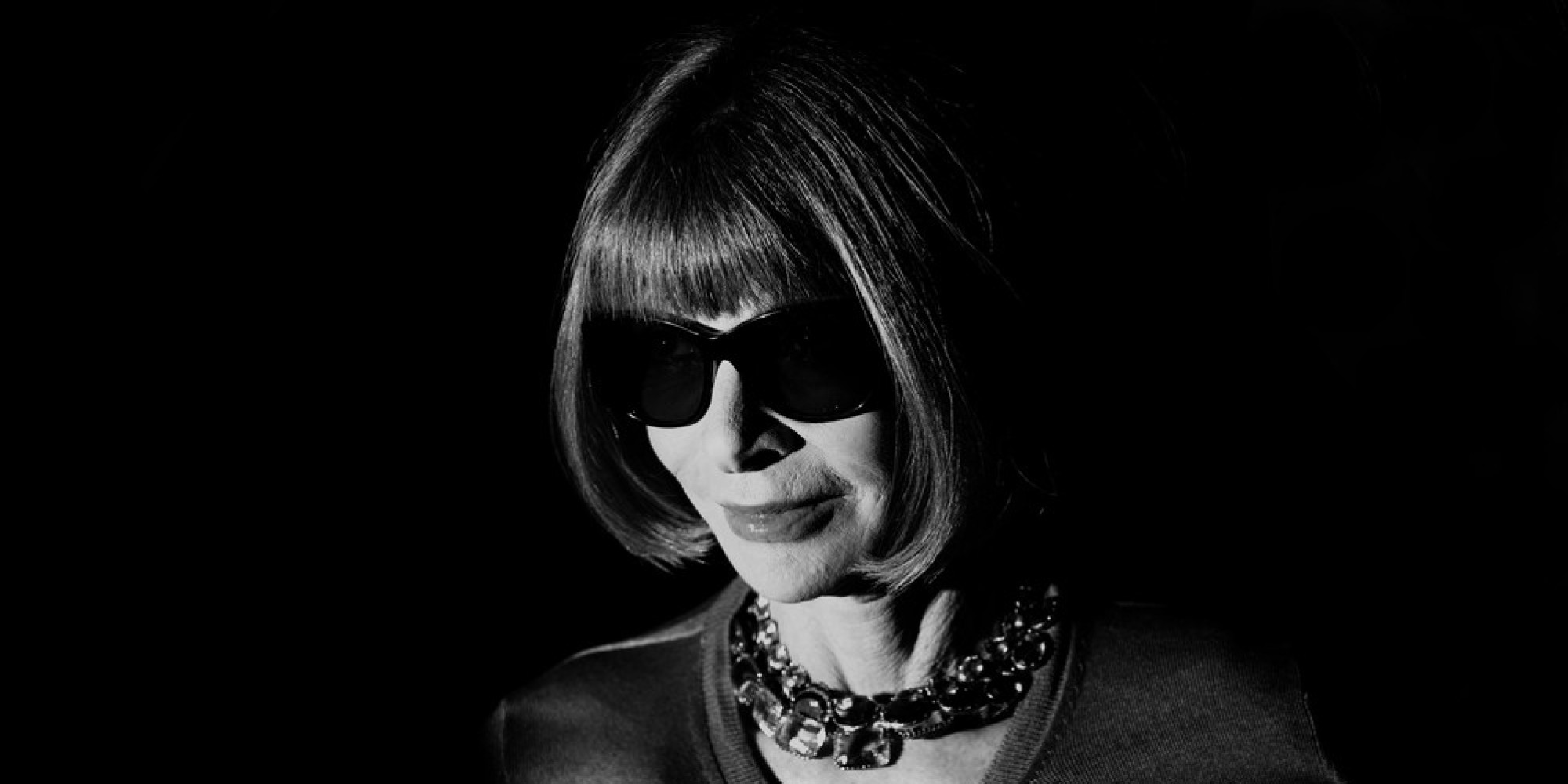 While fashion trends can characterize a people as a collective; by economic class, era, nation, subculture, for day-to-day life or for special occasions; fashion is one of the most evident celebrations of individual expression.

Anna Wintour is exceptional in that she is not characterized by fashion. She is like a patron goddess of fashion who deigns to walk among the rest of us mere mortals. Wintour first began working in the fashion industry at the age of fifteen. She had attended fashion school and then declined to continue, saying that, “You either know fashion, or you don’t.”

Wintour followed her pure instincts into influential and immensely respected positions in a number of fashion magazines, most notably as chief editor of Vogue magazine. The high standards she demanded earned her the moniker “Nuclear Wintour”, and eventual worldwide recognition and acclaim. At the same time, she continually broke industry conventions and took risks promoting young upstart designers. Did she single-handedly create a culture of fashion to suit her convictions? Or was she simply attuned on a deeper level to the pulse of today? Perhaps it doesn’t matter anymore. She is an icon: her bob-cut hair, her fine bone structure, her personal preference for furs, and the commanding elegance with which she carries herself—all remain unmistakable and timeless. Fashions change, but for almost three decades in the industry Anna Wintour has continued to stand strong.

This strong standing has also applied to Wintour’s vocal support of LGBT equality. “As far as I’m concerned, having the right to say ‘I do’ is as fundamental as the right to vote,” she said in a video for the Human Rights Campaign website, on the occasion of the “New Yorkers for Marriage Equality” initiative. She has continued to be a vocal supporter of marriage equality progress over her Twitter account, and on talk shows.