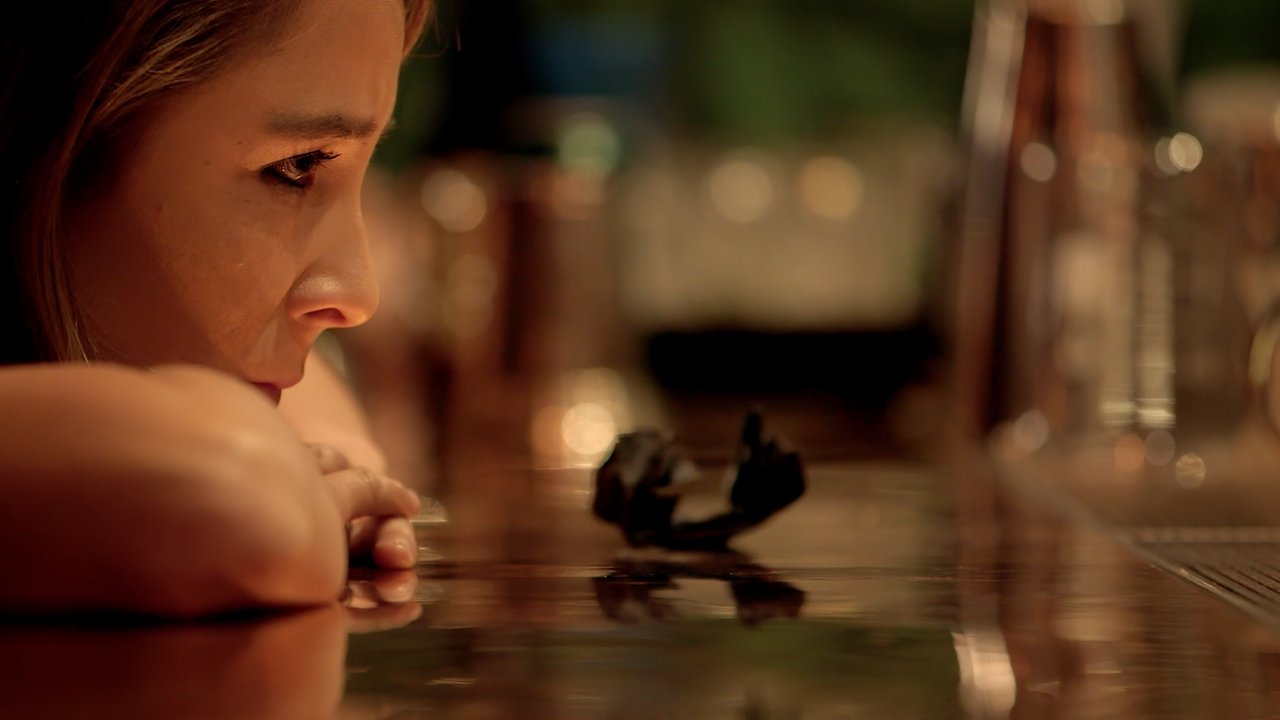 Common Language Films have confirmed that a second season of their increasingly popular lesbian web series, Starting From Now, is currently in production and due for release from the 3rd of June 2014.

Actors, Bianca Bradey, Sarah de Possesse, Rosie Lourde, Lauren Orrell and Linda Grasso are all returning to the show, with writer and director, Julie Kalceff, remaining at the helm of the production.  Whilst not much is being given away about the plot at this point, Kalceff has indicated that the series will follow on from the Season 1, Ep 6 climax

This news follows the highly successful release of the first season, which has attracted over 150 000 views in 4 weeks across different platforms.