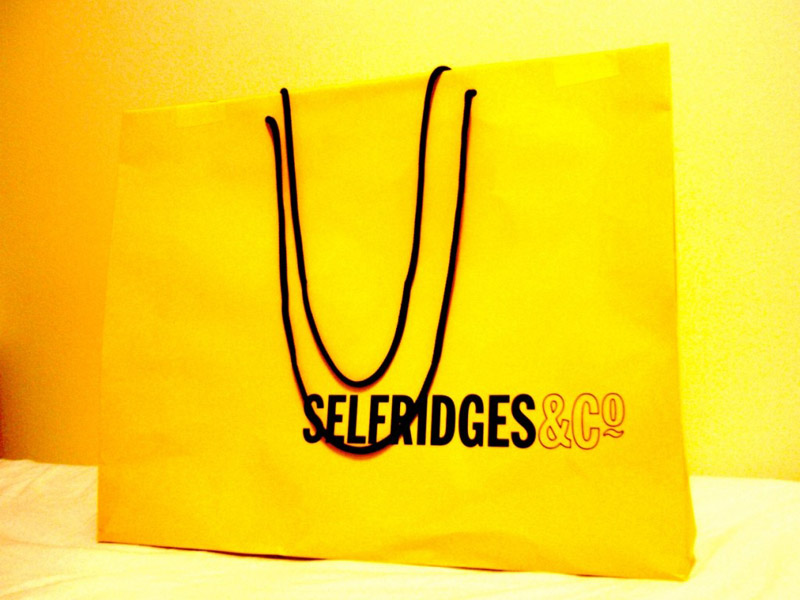 Iconic high-end retail store Selfridges based in the UK, has announced it is set to stock its shelves with unisex clothing.

The high-end store, which is known for revolutionizing fashion is ditching its separate men and women’s departments and will instead have three floors of unisex clothing. It is described as a “a fashion exploration of the masculine, the feminine and the interplay … found in between” that will “take … customers on a journey where they can choose to shop and dress without limitations or stereotypes”.

The unisex collection will be at Selfridges’ Manchester and Birmingham stores, as well as on its website. The designers whose gender-neutral fashions will be featured at Selfridge’s will include Belgian avant garde designer Ann Demeulemeester, English designer Gareth Pugh, and designer Nicola Formichetti – who is said to be Lady Gaga’s favorites designer.

Creative director Linda Hewson says they are “responding to a cultural shift that is happening right now” and will “allow our shoppers to approach the experience without preconceptions”.

In a world that is already blurring gender lines by featuring cosmetics modeled by drag queens (RuPaul for MAC) and sending transgender models down the runway, the Agender project could be described not as “fashion forward” but rather, of the moment.

“We want to take our customers on a journey where they can shop and dress without limitations or stereotypes. A space where clothing is no longer imbued with directive gender values, enabling fashion to exist as a purer expression of ‘self.”