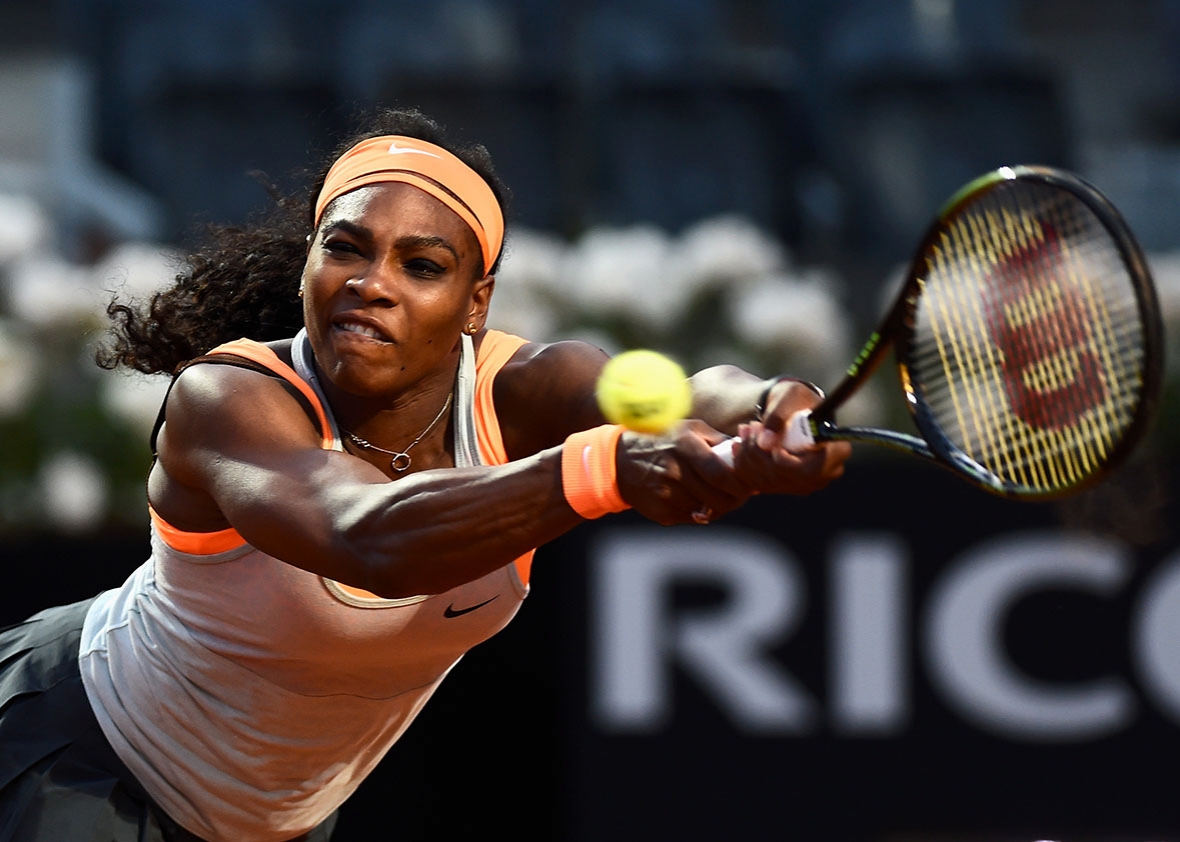 Serena Williams has penned an inspirational open letter highlighting issues of inequality she has faced throughout her career.

In a letter published in Porter Magazine and republished by British newspaper The Guardian, the 22-time Grand Slam champion addressed “all incredible women who strive for excellence.”

Williams also notes that her male counterparts like LeBron James, Tiger Woods or Roger Federer, are never described by their gender and weighed in on the equal pay debate.”

Earlier this year, former pro Ray Moore – the tournament director of tennis’ most prestigious event outside the majors, the BNP Paribas Open in Indian Wells, California – said women’s players should get “down every night” on their knees and thank Roger Federer and Rafael Nadal for carrying the sport.

I was fortunate to have a family that supported my dream and encouraged me to follow it. I learned not to be afraid. I learned how important it is to fight for a dream and, most importantly, to dream big. My fight began when I was three and I haven’t taken a break since.

But as we know, too often women are not supported enough or are discouraged from choosing their path. I hope together we can change that. For me, it was a question of resilience. What others marked as flaws or disadvantages about myself — my race, my gender — I embraced as fuel for my success. I never let anything or anyone define me or my potential. I controlled my future.

So when the subject of equal pay comes up, it frustrates me because I know firsthand that I, like you, have done the same work and made the same sacrifices as our male counterparts. I would never want my daughter to be paid less than my son for the same work. Nor would you.

As we know, women have to break down many barriers on the road to success. One of those barriers is the way we are constantly reminded we are not men, as if it is a flaw. People call me one of the ‘world’s greatest female athletes.’ Do they say LeBron is one of the world’s best male athletes? Is Tiger? Federer? Why not? They are certainly not female. We should never let this go unchallenged. We should always be judged by our achievements, not by our gender.

For everything I’ve achieved in my life, I am profoundly grateful to have experienced the highs and lows that come with success. It is my hope that my story, and yours, will inspire all young women out there to push for greatness and follow their dreams with steadfast resilience. We must continue to dream big, and in doing so, we empower the next generation of women to be just as bold in their pursuits.”

Williams was forced to defend how much women’s players receive at Wimbledon after she crushed Elena Vesnina in 49 minutes in the semifinals back in July. Wimbledon was the last of the four grand slams to institute equal pay for singles winners in 2007 — with Williams’ older sister and fellow Wimbledon winner Venus playing a pivotal role.

Serena Williams bids for a 23rd major — which would be the most in the Open Era, one more than Steffi Graf — at January’s Australian Open. She lost her No. 1 ranking to Angelique Kerber in 2016 during an injury riddled campaign.