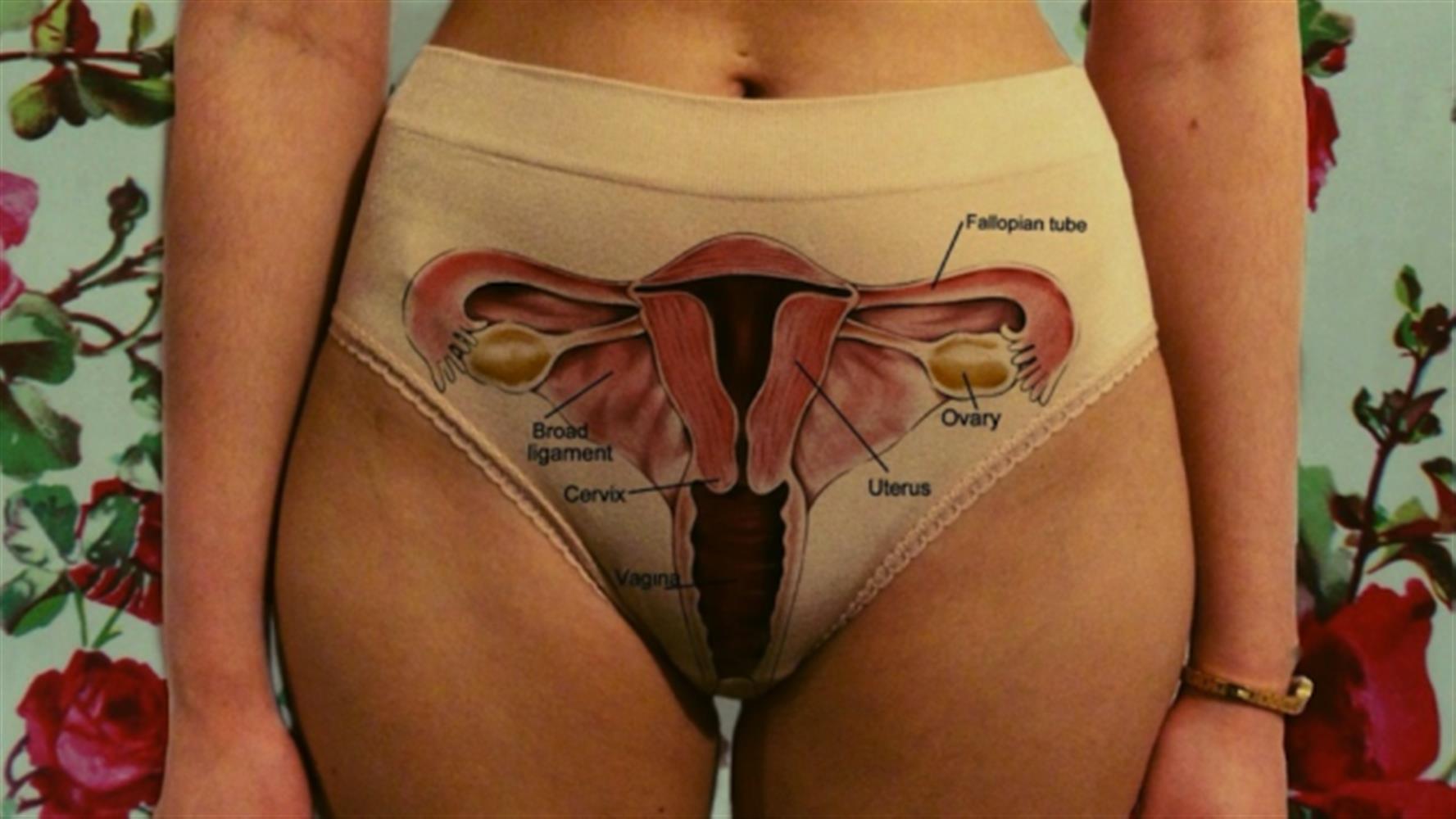 Vagina. When was the last time you said the “V” word out loud and didn’t feel a little self-conscious?

So, why is it still so hard for women to talk openly about their vagina?

It took me while to feel comfortable with my vagina, and to even look at it. I used to think it was something to be hidden and ashamed of. But, in time I learnt to see the wonder in vaginas, especially in other women, and in time I saw that pleasure in mine.

According to a study in the U.S, women who feel confident and comfortable about their vaginas have more sex and get more head.

Body confidence is important. All vaginas are beautiful.

Vagina directly translated from Latin means sheath or scabbard. But its name is constantly changing over time. The most universal nicknames for vagina is pussy, muff, cootch, twat and c**t.

Australian feminist and scholar Germaine Greer once said that the latter “is one of the few remaining words in the English language with a genuine power to shock”.

C is a recognised word and can be found in various English-language dictionaries including our own Macquarie dictionary, where it is defined as “the female genitalia” as well as “a contemptible person”.

In various indigenous languages it is referred to as “nungle” and “kuckles” (also the name of a Broome-based band).

The dubious colloquialism “hokey” is used to describe a loose foofa. According to the urban dictionary, the term is derived from the song The Hokey-Pokey, meaning you can put your left leg in and shake it all about.

TV show host Oprah Winfrey even has a name for it – the vajayjay.

Come to think of it, maybe vagina isn’t so bad after all.