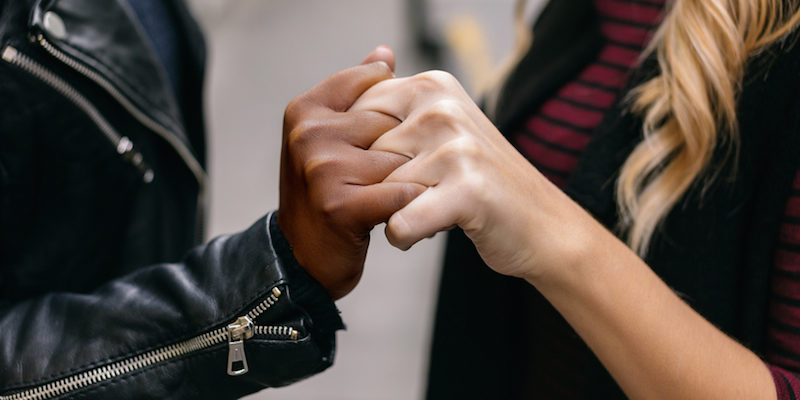 According to researchs from the Australian National University; people are not at an increased risk by simply being gay or bisexual – but could be affected by other factors.

The eight year study challenged the common perception that LGBT people are at a higher risk of mental health issues and suicide.

Speaking in the Guardian, Dr Richard Burns – who led the researcher – said mental health issues were not down to sexuality itself, but driven by other factors such as negative social interactions, the absence of support, childhood adversity, or even smoking.

Dr Burns, also said that a heterosexual person in a stressful or traumatic situation “would be at just as much risk as a homosexual who is reporting negative social support.

“It’s these other risk factors that are driving people’s risks, not their sexual orientation. “

Gay and bisexual people were found to experience more of these risk factors, which could be the result of their orientation, but “positive and supportive social networks” minimised the risk significantly.

Bisexual people were more at risk than gay people, but this was also mitigated by positive social networks.