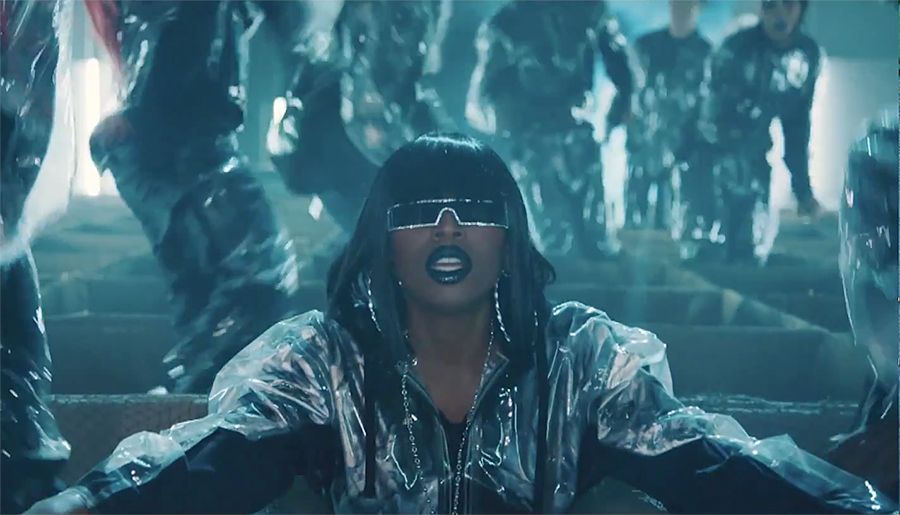 It’s a dawn of new Missy Elliot era, and we’re so excited.

The iconic rapper has released a video for her new single WTF (Where They From) today – three years after releasing her last single and seven years after her last video.

As always, its classic Missy — easy to dance to, hard to hate, and intoxicating.

The video was co-directed by Missy and frequent collaborator Dave Meyers, who also gave us videos for other Missy classics like Get Ur Freak On, Work It, Pass That Dutch, and Lose Control.

Pharrell Williams is also featured on the song, and makes an appearance as a puppet spouting rapid-fire verse. Check it out below: