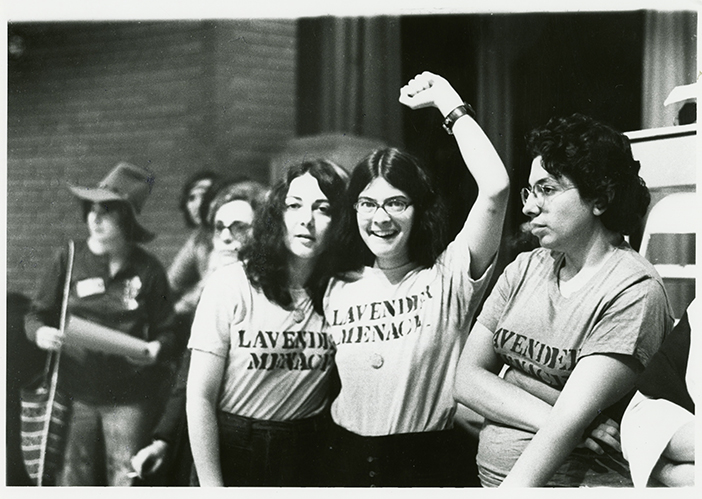 For centuries, women have been oppressed and treated badly by their male counterparts. Most women didn’t have the right to vote until the middle of the 20th century (women of colour had to wait decades longer for suffrage, it should be noted), women had to fight to criminalise marital rape, to stop being considered as the property of their husbands, to be in charge of their own sexualities and for basic autonomy.

And now women are still having to vote to be seen as equal, in terms of wages (in the United States, white women make just 77 cents to the man’s dollar, with worse figures for women of colour), in terms of reproductive rights and so much more.

And yet people are still fighting over themselves about the term ‘feminism’, with some arguing that it’s offensive to men. Others say it’s not needed, saying that they’ve never been impacted by the patriarchy, while others don’t understand feminism and say that women want to oppress men rather than uplift other women.

All of these are wrong of course, and a new documentary called She’s Beautiful When She’s Angry hopes to change some minds. The documentary, which has been put together by director Mary Dore, begins in the 1960s where women were being laughed at by their bosses for asking for equal pay. It was suggested that women should be housewives instead, contraception was illegal in many states across the USA (including Massachusetts, which is now considered quite progressive) and abortions were also illegal and had to take place dangerously, in secret.

The film covers feminism right up to the point of today. It features everything from the anti-Vietnam war protests, the Black Power and Civil Rights movements, the W.I.T.C.H. (Women’s International Conspiracy from Hell) organisation that used to go around throwing hexes and curses at men and the time when an activist named Karla Jay went to Wall Street to shout catcalls (“Keep your best leg forward, sweetie”) at male stockbrokers.

She’s Beautiful When She’s Angry will be airing across the United States until June.