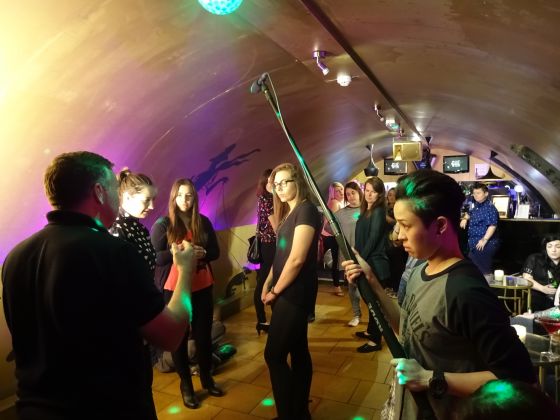 There’s the likes of Carmilla, the vampire/human love story, the hilarious Plus One which has got plenty of friendship drama, and there’s Rent Controlled about a difficult living situation and a difficult personal life.

What these three web series (as well as so many others) have in common,though, is that they’re all set in North America, with there being no web series that represent queer life on this side of the pond. But that’s what Tello Films’ new series She’s In London aims to fix.

As the title denotes, this one’s set in the English capital and it “follows the fight to save a lesbian bar from closure by the Soho gentrification brigade”.

Gentrification is a serious issue for the LGBTQ community in the capital right now, with many queer establishments being either bought out or squeezed out of the city/out of existence as pricier developments pop up all around them, so She’s In London’s plot line is true to the city it’s set in.

She’s In London isn’t just about lesbian and bi women protesting, handing out some leaflets and starting a Twitter hashtag or two, though, as there’s plenty of drama within the group that’s trying to save the bar.

For example, Theo, who works at the bar, gets involved with Mel. Mel, as well as being the ex of Theo’s best friend, Sam, also happens to be the developer who’s trying to get the bar shut down, so you can understand that that throws a spanner, if not the entire flippin’ tool box into the works. 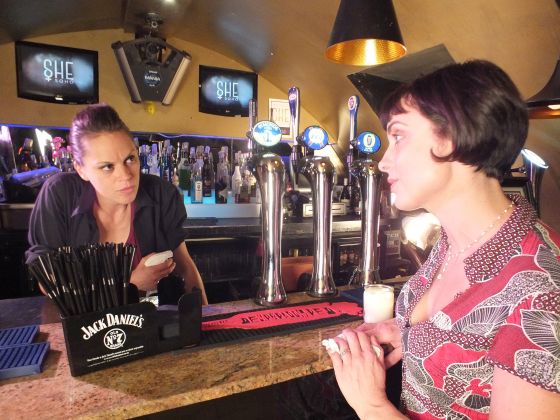 Those who’ve seen She’s In London‘s six episodes mostly have positive things to say – it’s the first globally distributed LBQ series, it’s made by London’s LGBT community and there are several UK LBQ artists on the soundtrack too. 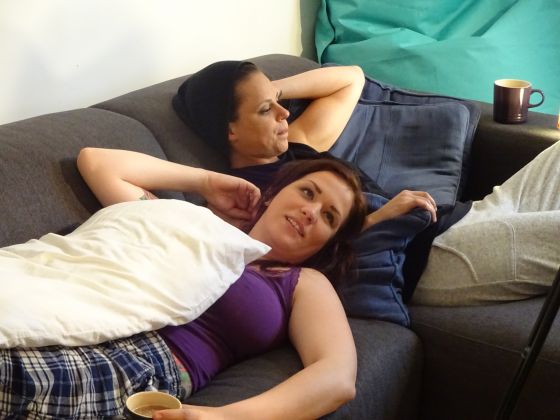 Indeed, one of the biggest criticisms of She’s In London is that the cast is overwhelmingly white, with just one person of colour (a black woman) on the cast, and she plays a supporting role.

That’s not particularly indicative of how multicultural London is at all, which is a shame, but hopefully the show’s producers will consider this should She’s In London get a second season.

She’s In London premiered on Tello Films on Sunday, September 27. Episodes will be released weekly and you can access them with a Tello Films subscription (around £3 a month).