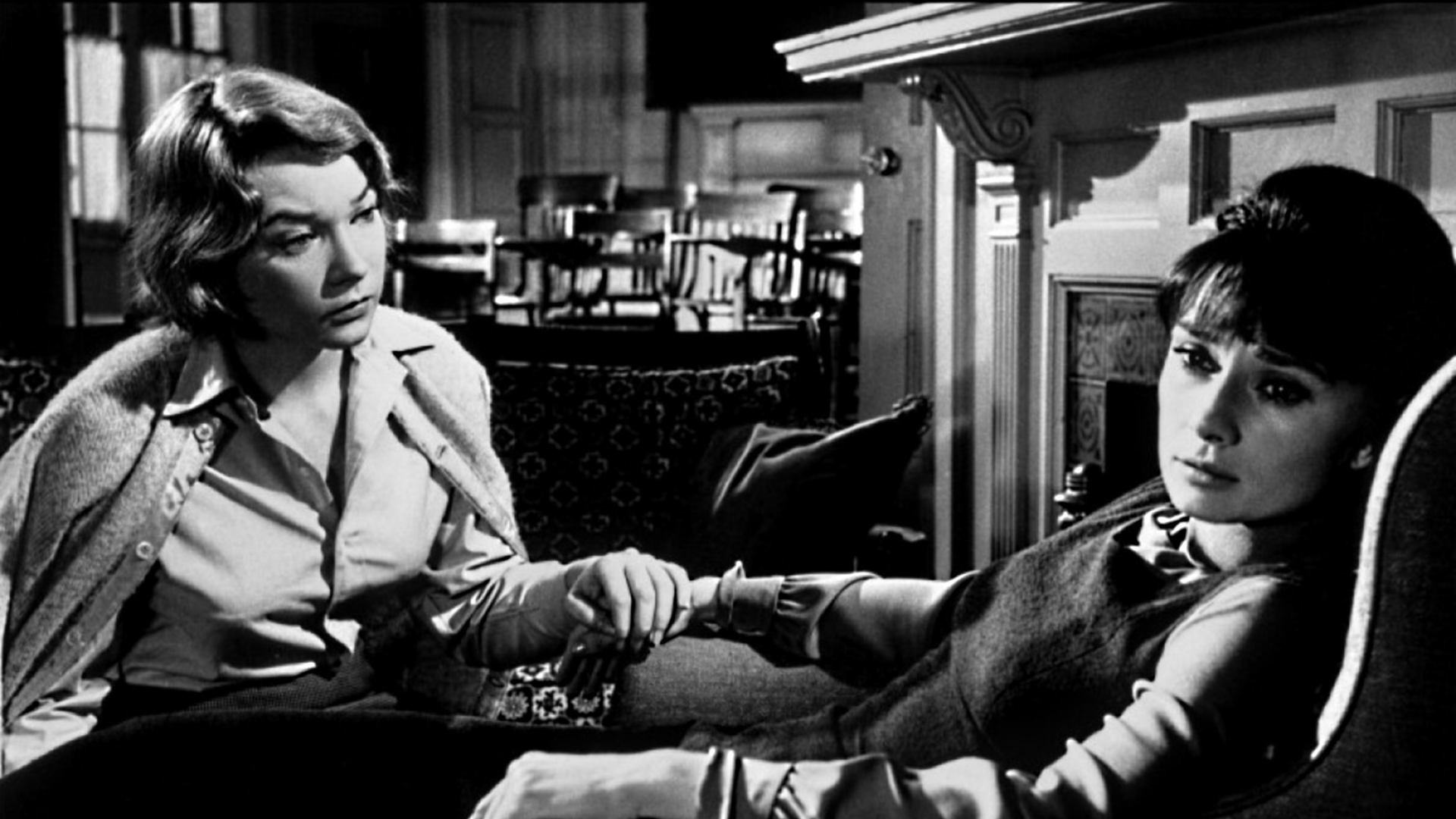 It’s been 54 years since Shirley MacLaine starred opposite Audrey Hepburn in drama The Children’s Hour.

During a screening of the film at TCM Classic Movie Festival in Hollywood at the weekend, MacLaine (now 80) said Director William Wyler ‘had trepidations about the subject matter – it was 1961 and nobody had done that.’

She believes the film was not as powerful as it could have been, because of this.

Scenes of brushing each others hair or ironing clothes – he cut some of them out and in doing so I think pared the picture down a little bit.”

The The Children’s Hour is based on a Lillian Hellman’s play which was banned in some major cities in the 1930s, because of its lesbian theme.

The storyline focuses on, best of friends Martha (MacLaine) and Karen (Hepburn), who’ve set up a school on a Massachusetts farm, find themselves charged by a vengeful pupil, Mary, of being secret lovers.

When the story spreads, parents withdraw their children from the school. The rumor spreads, the school is abandoned and the two women’s lives are destroyed.

That kind of same-(sex) love was not tolerated.”

Ironically, Wyler had directed an earlier and even more sanitised version of Hellmen’s play in the 1936 film While These Three. In that version, the rumor is about one of the women having had ‘relations’ with the other’s fiance.

The early film has a happy ending while The Children’s Hour ending is dark.

MacLaine believes Wyler took on the play again with The Children’s Hour because he felt While These Three had swung so far away from Hellman’s play.

Despite his watering down of some scenes, MacLaine enjoyed being directed by Wyler and especially enjoyed working with Hepburn.

I adored Audrey Hepburn. We had a wonderful relationship.”