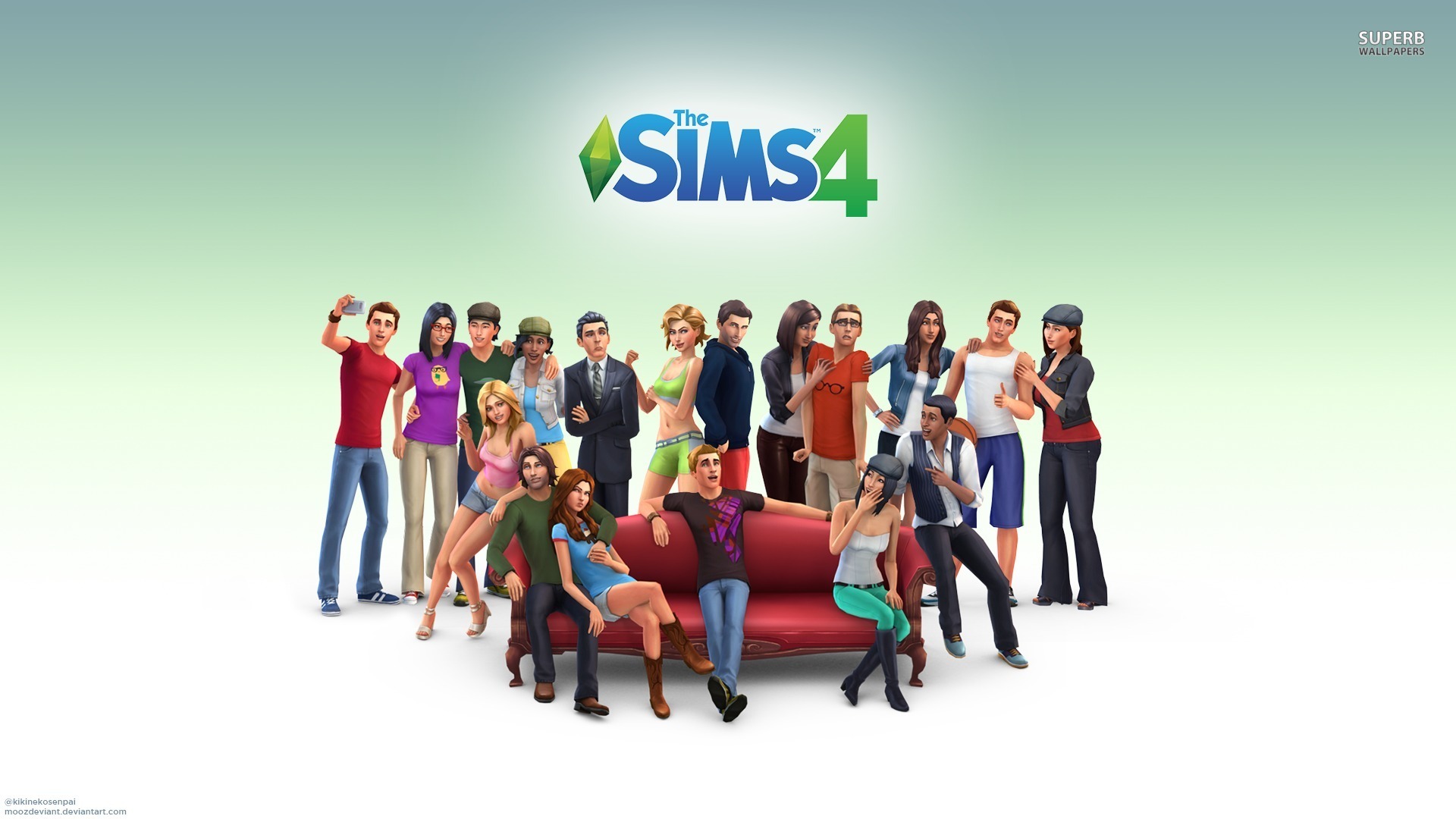 Shortly after  the launch of Sims 4 last week, players noticed the game would not allow characters with names that contained the words gay, homosexual, lesbian, queer, or other LGBT terms to be shared through the game’s online Gallery system. When the words are entered into the name or description, the game does not allow the character to be uploaded or shared online.
According to the error message, the character “contains a forbidden word”.

Electronic Arts (EA) has since issued a fix for the banned words. An EA spokesperson has said the gaming giant is aware of the issue, and is preparing a fix to remove the issue…

“The Sims has a long history of supporting stories that players want to tell, irrespective of gender preference. The Gallery uses an automated filtering program that filters out certain words, including some of the ones you mentioned below. We are aware of have been working on a fix, which will be out soon.”

The Sims is a video game franchise that has been inclusive of same-sex romance since the first instalment was released in February 2000. EA Games has been quick to let players know the LGBT filter currently being encountered in the game isn’t a change in policy but a bug plaguing the system that the company is already hard at work fixing.

EA’s response stands in sharp contrast to the statement made by Nintendo of America after the company experienced a wave of backlash for releasing its own version of a life simulator game, Tomodachi Life, which excluded same-sex couples.

“The relationship options in the game represent a playful alternate world rather than a real-life simulation. We hope that all of our fans will see that Tomodachi Life was intended to be a whimsical and quirky game, and that we were absolutely not trying to provide social commentary.”