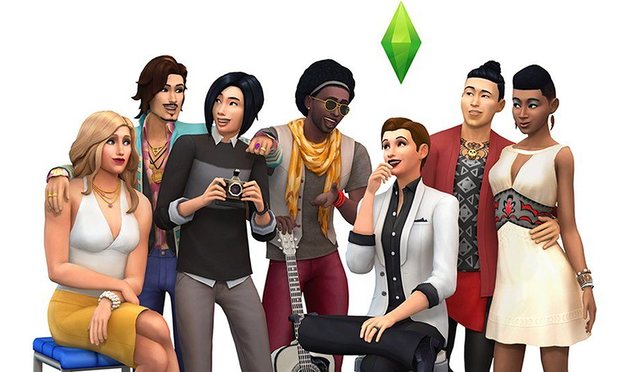 Last week, Maxis – the studio behind long-running life simulator series The Sims – announced a small change to their current title, The Sims 4.

The free update, automatically rolled out to all users, would apparently make changes so

In reality it did much, much more than that.

The game, has removed binary gender categories for clothes, hairstyles, accessories and physical characteristics – such as voice pitch – in its customisation options for characters.

A blogpost from Maxis announced the changes and focused on the game’s history of LGBT support and the freedom it wanted to offer players.

The Sims is made by a diverse team for a diverse audience, and it’s really important to us that players are able to be creative and express themselves through our games”, the post reads. “We want to make sure players can create characters they can identify with or relate to through powerful tools that give them influence over a Sims gender, age, ethnicity, body type and more.”

The Sims has allowed same-sex characters to kiss and fall in love since the game’s original incarnation in 2000.

This progressive gameplay stance, rare for its time, was originally unintended. When demoing the game at the E3 games show, two female characters began to kiss in a live simulation.

In a New Yorker piece, entitled ‘The Kiss That Changed Video Games Forever’, Patrick J Barrett, one of the game developers, recalled:

No other game had facilitated same-sex relationships before – at least, to this extent – and some people figured that maybe we weren’t the ideal ones to be first.”

But the developers decided not to alter the game code and to keep same-sex relationships in place.