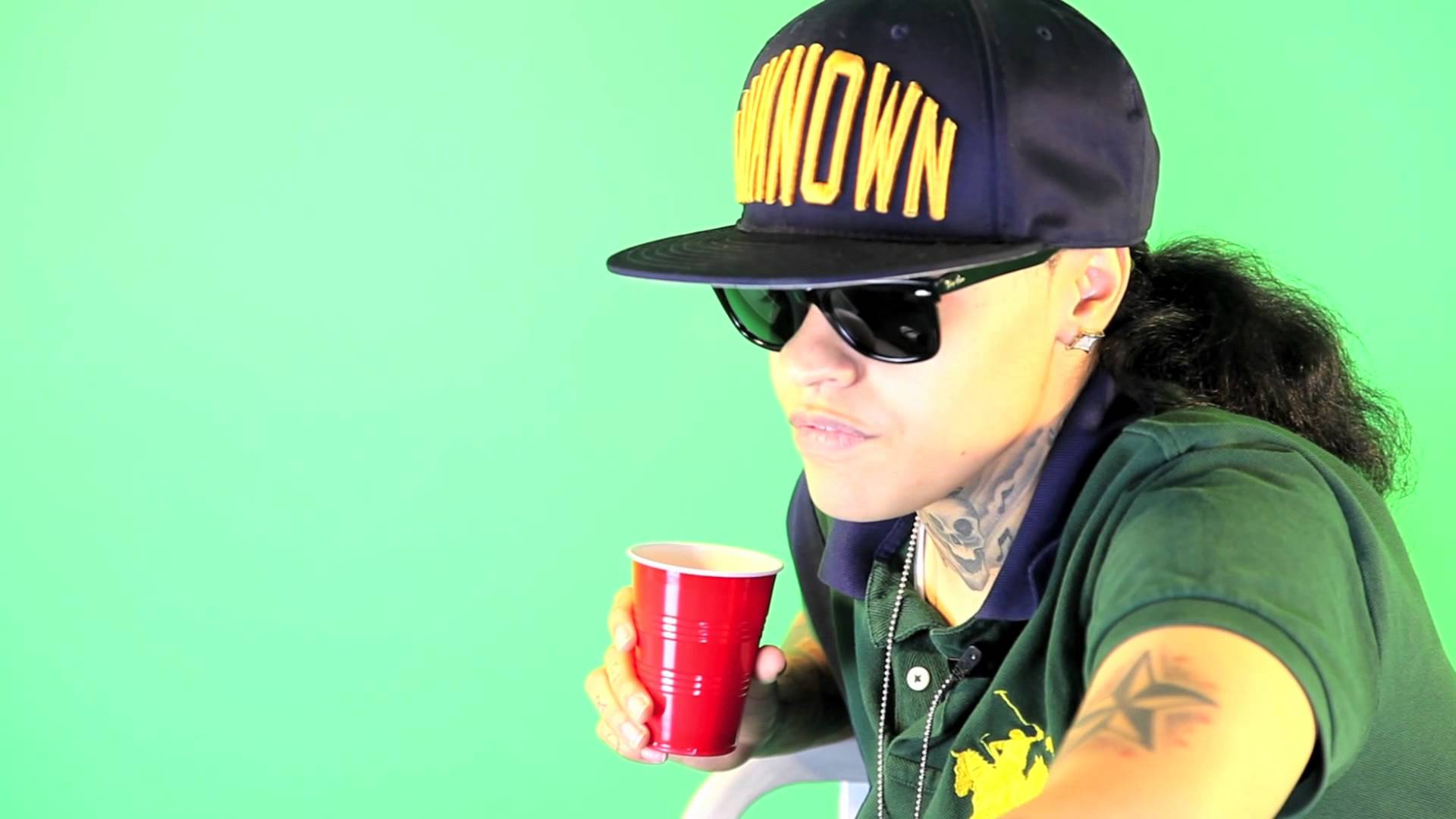 Like country music, the rap music industry has a bit of a bad reputation as being homophobic. Many rappers will regularly use the f-slur or use their lyrics to degrade and ridicule gay people, seemingly for comedic effect.

Rap music is also regarded as a hostile place for women too as although Nicki Minaj is a household name (with the bars and sales to back it up) she is one of few and a quick glance at the comments sections in article about her will show you that she is often criticised more harshly than her male counterparts.

The rapper has also said herself that some men don’t want to sing along to her songs because, despite her phenomenal talent, they fear it will make them look weak.

Consider New York-based rapper Siya a bit of a double whammy then. She considers herself to be “the first openly gay female in the industry” yet despite the chips being stacked against her, she is rapidly rising through the ranks with catchy jams like ‘Real MVP’ (which is a love song of sorts) captivating listeners.

She’s used to tough situations and male dominated groups though as Siya first turned to rap when she was just 7 years old, having to deal with the struggles of a drug-addicted mother and an absent father at the time. Siya also explains that she “grew up very closely with other people from my ‘hood and we were knuckleheads as far as hustling and getting into trouble. I was one of the few females hanging with a bunch of dudes.”

Siya is also adamant about being a role model in the industry too, saying that:

“I’m very open about my sexuality. I make it clear because I’m not ashamed, nor am I afraid of what other people might say or think. For me to not conform to how they want us to be, act or look, I think I do a great job being an idol for little girls.

Women don’t need to strip down to succeed in the music business, she added, which is why you won’t find her wearing skimpy outfits in any of her videos. I want to show them it’s OK to do something better than a man and not have to take your clothes off. I think that’s a very powerful statement.

If your music is dope, it’ll speak for itself.”

The swathes of positive comments from fans on Siya’s social media profiles demonstrate exactly how much of a role model she is proving to be. As a returning cast member on the upcoming season of Sisterhood of Hip Hop (a show that documents how five female rappers are breaking through in the industry) which will air on Oxygen later this year, that positive reach is only go to be so much wider.

Siya released a mixtape in January and her debut album S.T.I.L.L will be released soon.