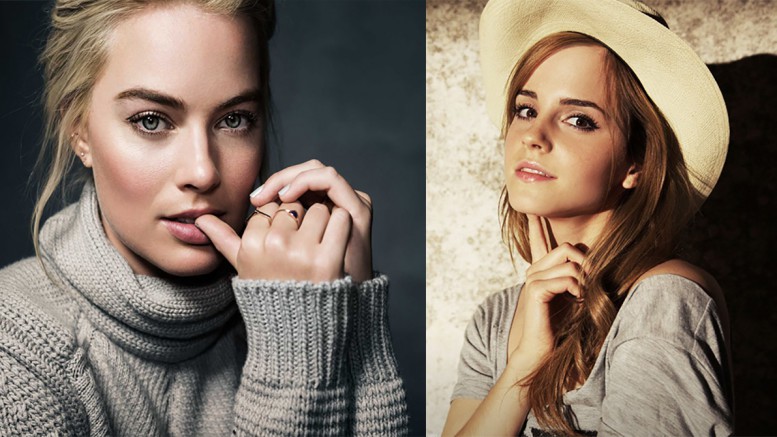 This week, the Twitter universe went into shock when it heared that Emma Watson and Margot Robbie are slated to co-star as romantic leads in a 2017 lesbian remake of the gay classic Brokeback Mountain.

Alas, it was only a rumour spread by The Portly Gazelle, a satirical site, published an article claiming that the remake was confirmed for 2017.

The film will follow two lesbian lovers in rural USA and will retain most of the themes of the original film, aside from the obvious gender switch,” the story read.

Mega-stars Margot Robbie and Emma Watson have been cast to play the two lesbians struggling to compromise their secret lesbian relationship with their intolerant surroundings.”

Though the story was a hoax, fans had such a fierce reaction that Hollywood should probably consider producing this movie.