South African Judge Makes a Stand, as Man Gets 30 Years For Murdering Lesbian in Hate Crime 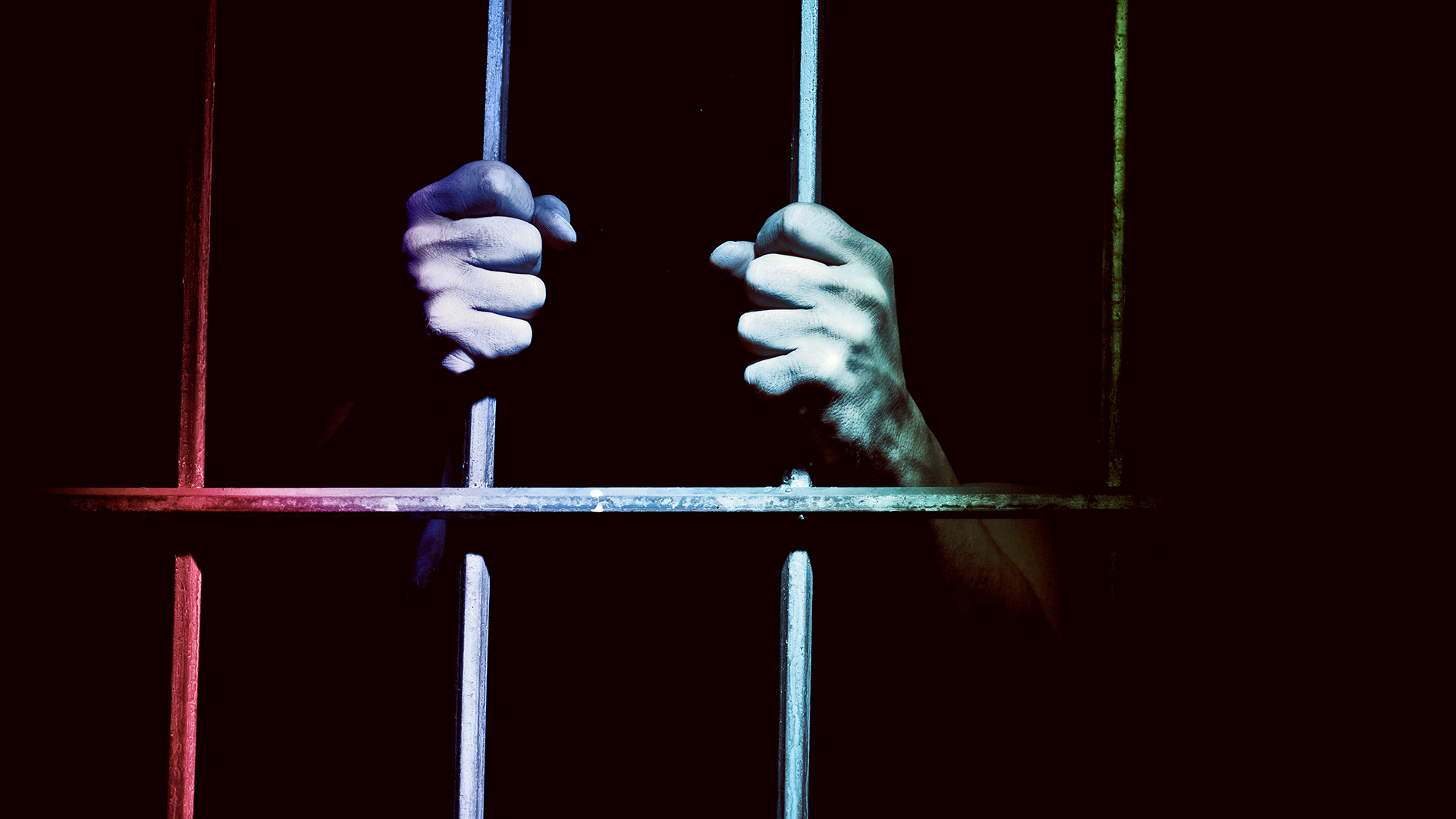 A man accused of killing a lesbian in South Africa, has been sentenced to 30 years in prison.

Lekgoa Motleleng pleaded guilty to the murder and rape of out lesbian, Duduzile Zozo, from in Ekurhuleni, which has a history of violence against lesbians. 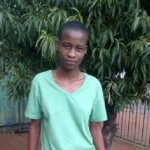 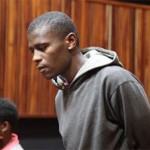 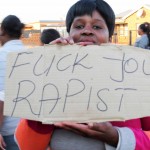 Violence against openly gay lesbians is literally a matter of life and death in South Africa and something has to done about it if the country wants to continue to move forward.

Motleleng was sentenced in the South Gauteng High Court sitting in Palm Ridge. Judge Tshifiwa Maumela stated that he wanted to make a difference to all vulnerable groups of society.

The paper quoted the judge saying a harsh sentence for Motleleng would serve as a warning to those who threatened the vulnerable. He told the 23-year-old to change his attitude towards homosexual people.

“Lead your life and let gays and lesbians be.”

Same-sex marriage is legal in South Africa, making it one of the most progressive countries on the matter, especially on the continent of Africa.

Unfortunately cultural attitudes have been slow to change. Some 30+ brutal acts against lesbians have been documented in South Africa, mostly in townships, and some suggest the number is higher because some women refuse to come forward.

Men who attack lesbian women, often in the form of rape – referred to as ‘corrective rape,’ falsely believe that male penetration will change them.