Spotlight | Jodie Foster – movie star who came out all wrong 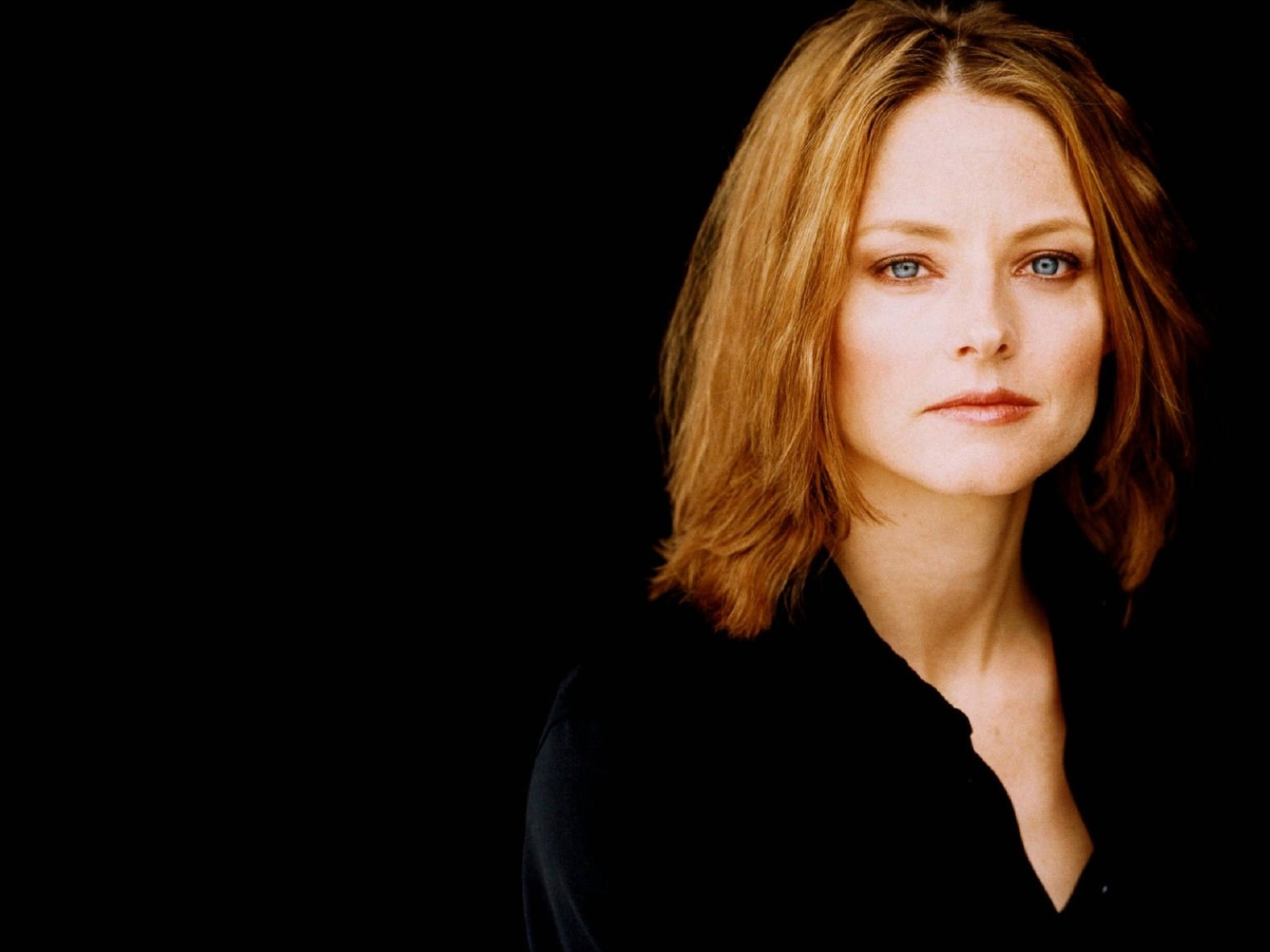 Alicia Christian Foster aka Jodie Foster is a twice Academy-awarded actress and director. She can be safely called one of the most significant Hollywood actresses of the past few decades.

She gives the appearance of a confident and capable woman. She is an avid reader and book collector and she speaks several languages. Seriously, how cool can you get?

After years of guesswork by journalists and after several breaches of Foster’s privacy, in 2013 she finally came out. She did it in her speech at Golden Globe ceremony, as she received a well-earned Cecil B. DeMille Award for lifetime achievement. You can read her acceptance speech here.

…be a big coming-out speech tonight because I already did my coming out about a thousand years ago back in the Stone Age, in those very quaint days when a fragile young girl would open up to trusted friends and family and co-workers and then gradually, proudly to everyone who knew her, to everyone she actually met. But now I’m told, apparently, that every celebrity is expected to honor the details of their private life with a press conference, a fragrance and a prime-time reality show. ”

Of course she did it wrong. She talked too much. She was too defensive and passive-aggressive. She didn’t use the L-word. She came out too late, full five years after she had broken up with the love of her life Cydney Bernard. So said many self-proclaimed LGBTQ activists online – alongside many others who normally had no interest in gay rights at all.

All this is of course silly and outright offensive.

Foster’s speech was beautiful and heartfelt. She told us about her real coming out years ago when she told the truth to her friends. Tears welling in her eyes she praised her family. She let us know how hard it is not to have any privacy at all. Did you know Jodie has been targeted by some seriously scary criminal stalkers over the years?

One crucial message in Foster’s speech was that celebrities shouldn’t be forced to spill out every detail of their private life to greedy journalists and fans. She is right. Please consider this before you criticise her, and if you may, instead enjoy the fact that such Hollywood icon as Jodie Foster has joined the growing ranks of openly queer celebrities.

Foster, a former child actress, has been receiving accolades for nearly forty years. She got her first big awards already at BAFTA ceremony in 1976 where she was given two awards – including Best Actress in Supporting Role for the film Taxi Driver (1976).

Screen Actors Guild acknowledged her for her role in Nell (1994). She has also received two Golden Globe Best Actress awards and one more BAFTA, not to mention the recent Cecil B. DeMille Award.

Her two greatest achievements are the Academy Awards she got for The Accused (1988) and The Silence of the Lambs (1991). Indeed, The Silence of the Lambs remains Foster’s best known performance. We can never forget the terrifying dynamic between agent Sterling and the super intelligent serial killer Hannibal Lecter – played by Foster and Anthony Hopkins, respectively. 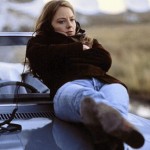 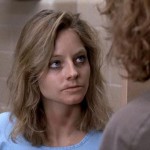 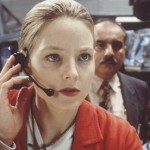