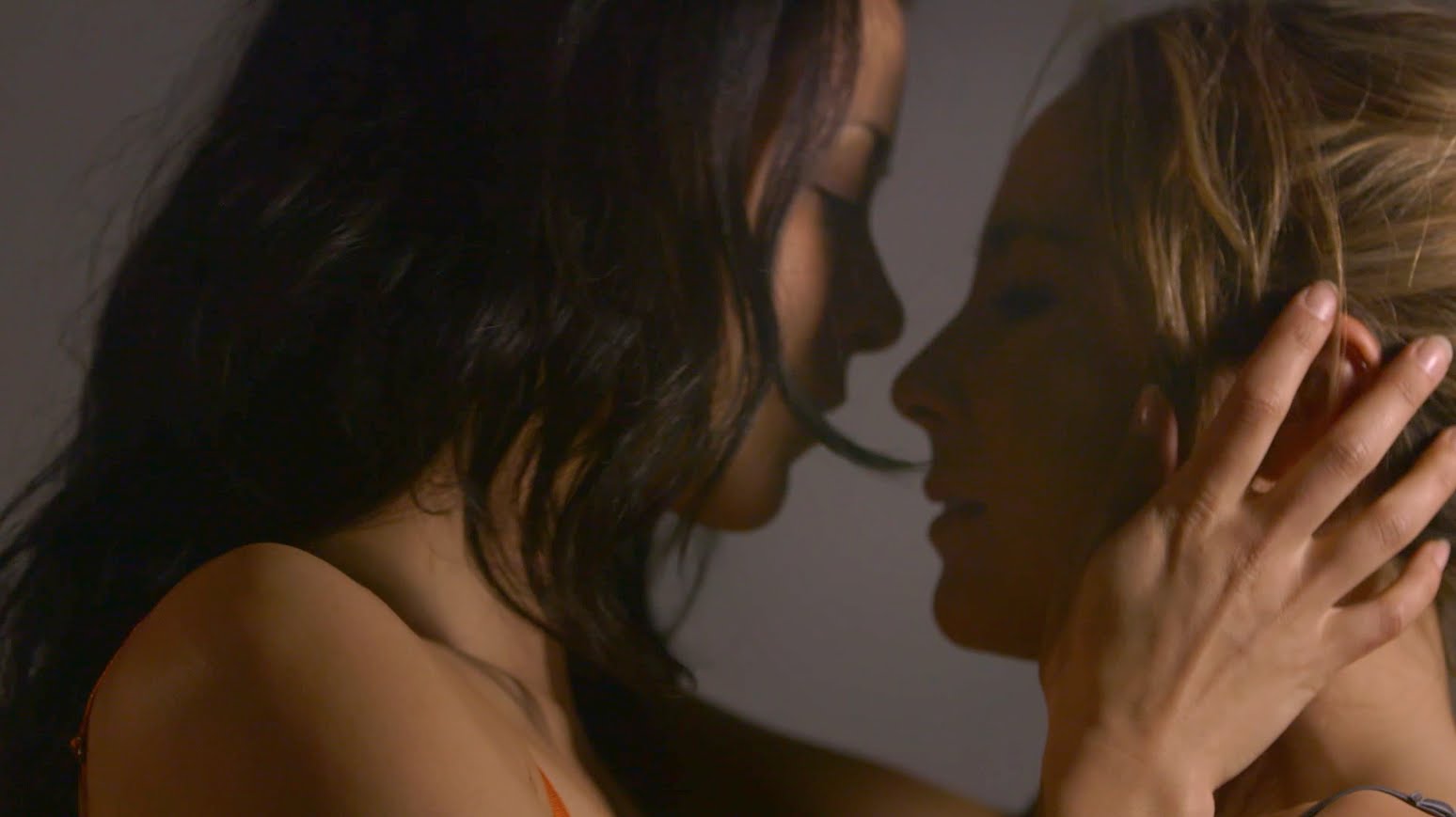 The excellent Australian lesbian web series, Starting From … Now clocked up an amazing 20 million views since it’s first release, and proved popular with queer audiences around the world.

Season Four, is now on its way, with a new trailer being launched this week.

The shows creator, Julie Kalcef, says she created the series in direct response to a lack of diversity on Aussie screens, and the show features a talented cast who have come together to deliver the lives and loves of four women living in inner-Sydney.

Starting with an illicit attraction between Steph (Sarah de Possesse) and her friend’s girlfriend, Darcy (Rosie Lourde – Felony), the series has rapidly grown across three seasons to touch on topics such as familial estrangement, drug and alcohol abuse, infertility and the desire to start a family in a lesbian relationship.

The focus of this series was never about sexuality and what it means to be a lesbian. From the beginning, the intention was to portray complex female characters that happen to be lesbians. The series is about what it means to be human and the diversity of issues we’re confronted with on a daily basis. It just happens to be set in the LGBTI community.”

Watch the first seasons online at www.kitschmix.tv. Season 4 will be available in March, 2016.