Step Back In Time With These Lesbian Period Dramas 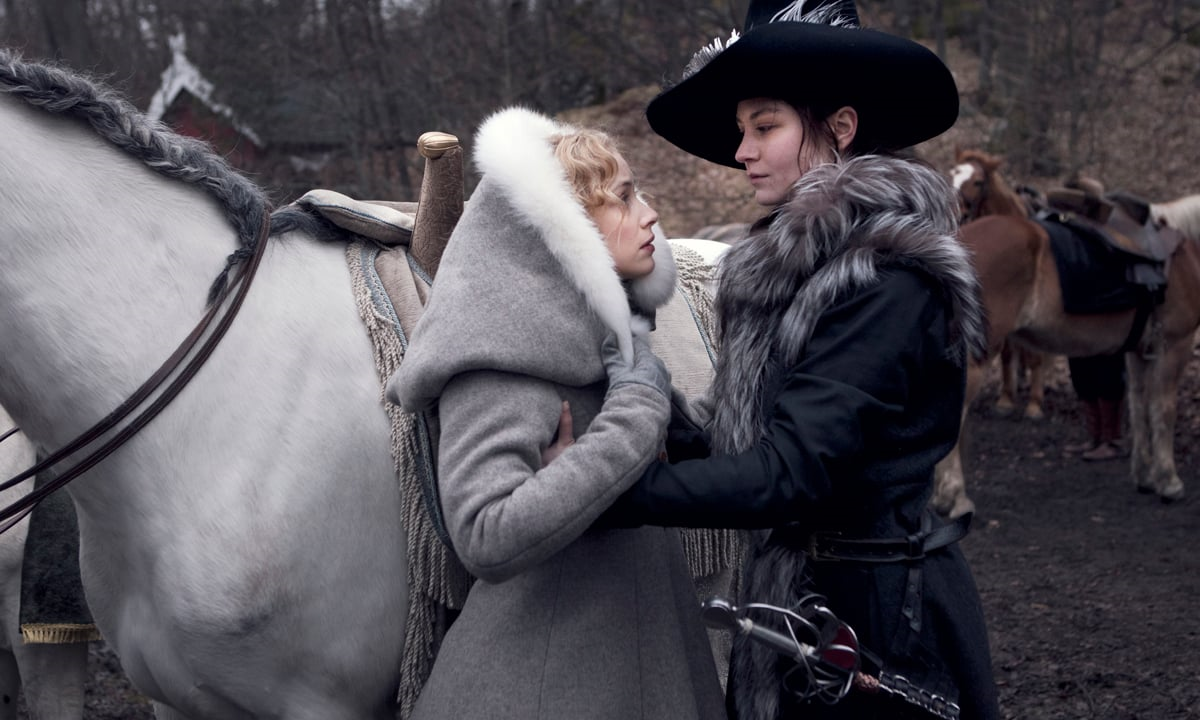 Period dramas really do have it all. Hair thick and lustrous enough to move you to tears. Outfits that you’d never want to wear but want to look at more than skinny jeans. Enormous emotions communicated via a series of tense looks, vast countryside vistas, formal dances and epic, sweeping soundtracks that make you feel as though all of your emotions are incredibly important.

So, it’s time to loosen your corsets and unbutton your breeches, as here are some of the best lesbian dramas to entertain you tonight.

Carol is set in the Christmas season of 1962. This 2015 film is based on the popular novel, The Price of Salt, written by Patricia Goldsmith. The film stars Cate Blanchett who plays a photographer and mother that is separated from her husband. She starts a forbidden affair with a shop girl and this romantic drama is guaranteed to get your pulses racing.

This 199 film is based on the 1954 Parker – Hulme murder case when two girls, Pauline Parker and Juliet Hulme, become very close to each other as they create their own fantasy world. Things are fine until Juliet’s father approaches Pauline’s parents and tells them the girls relationship is inappropriate. The girls are then torn apart and they reach breaking point leading to a grizzly end.

Reaching For The Moon

This film is based on the true story of a stormy relationship between a Brazilian Architect and an American poet. The film is set in the period of 1951 – 1957 and the scenery is simply stunning.

This film is based on the book written by Sarah Walters and is set in Victorian England. A young woman, Nan, falls in love with a male impersonator, Kitty, and Nan follows her to London as she also follows her heart.

This biobic is based on the life and loves of blues Singer Bessie Smith. Smith is played by Queen Latifah and explores Bessie’s relationship with Lucille.

This 2015 biopic tells the story of Christina, Queen OF Sweden, who finds herself falling in love with Countess Ebba Sparre, who becomes one of her ladies in waiting and eventually her lover.

This post war biopic is based on the writer Daphne Du Maurier and her various affairs along with her unrequited love that she has for her publisher’s wife.

This is another film based on a Sarah Walters Novel. Two women from opposite classes find themselves in an unlikely romance as their paths cross.

The world unseen is set in 1950’s South Africa and tells the story of two women who fall in love despite the racism, sexism and homophobia that surround them.

This biopic is set in the 19th century and follows the loves and life of Anne Lister Drew, a fiercely independent industrialist.