Stop Saving the World: A Love Letter to Activists 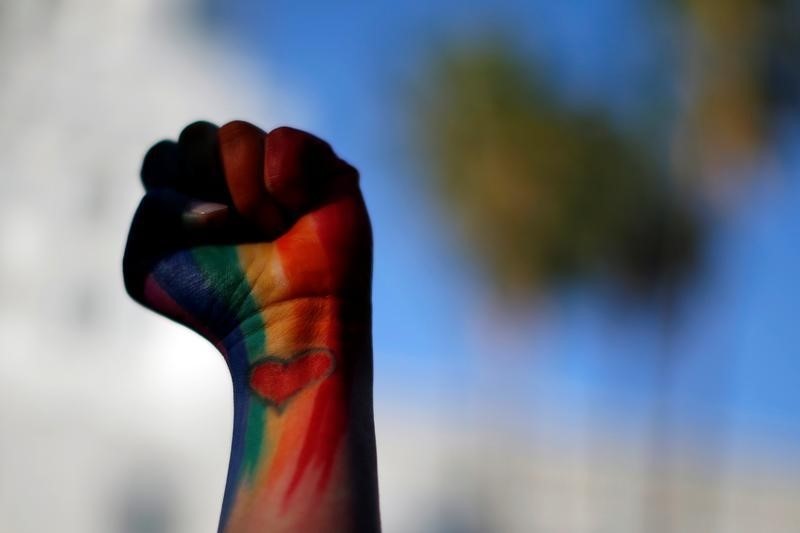 Would you rather be:

I had to ask myself that question as I decided which activist sphere to commit to. I wanted to be a feminist, an LGBT rights activist and a Black Lives Matter organizer. Unfortunately, the problem with activism is that certain spheres are not open to certain identities.

The feminist movement is historically antiblack, and it remains pretty racist. The Black Lives Matter movement has silenced the voices of its queer, female founders Patrisse Cullors and Alicia Garza, in favor of straight males such as Shaun King and DeRay Mckesson. In the LGBT community, black people are often fetishisized or excluded. On a date, one girl proudly told me, “I’ve never slept with a black girl before,” as if I should be honored. I wasn’t.

Activism is more important than ever in a world where Trump is President-elect and, as a queer black woman, I am constantly forced to choose which identity to prioritize.  While I would love to dedicate myself to all three movements, I cannot perform the emotional labor necessary to give myself completely three times. And neither can you.

In a post-Trump world, you may feel pressured to throw yourself into activism as you never have before. Maybe you’re writing letters to your congressman about North Carolina’s HB-2 transgender bathroom bill. Maybe you’re passing out pamphlets about women’s rights and raising money for Flint, Michigan. Everywhere you turn, there’s another tragedy. You feel like you have to save the world this instant.

But you need to choose just one cause. If you do too much of everything, you’ll burn out. And burn-out leads to complacency. Millions of Americans who are protesting now will get tired soon, and they will stop fighting. They will tell themselves that things aren’t so bad. If you’re passionate about a cause, then the best thing you can do is to prioritze your spiritual wellbeing.

Of course, every cause needs intersectional leaders. We need disabled, chronically ill people at the forefront of the Black Lives Matter movement. We need undocumented immigrants also fighting for women’s rights. We need queer Muslim women protesting the Dakota pipeline. Recognize that your voice is vitally important, no matter what sphere you decide to operate in. But also recognize that you can’t lend your voice everywhere.

And don’t feel guilty about that.

Some people say that Trump’s presidency will finally unite all oppressed groups. Given that 54% of women and 30% of Latinos voted for Trump, this isn’t a given. Most of the change will happen at the local level, through individual organizations, after hours of hard work.

I have realized that I am most passionate about working within the Black Lives Matter movement to bring racial change, which will allow me the civic freedoms to express my womanhood and my queerness the way I want. The world needs more Patrisses to correct the DeRays.

Your cause will look different. That’s perfect. We need all types of people spearheading all types of movements.

So think deeply about what you are most passionate about, and throw yourself into that one thing. You – and the world – will be better off.