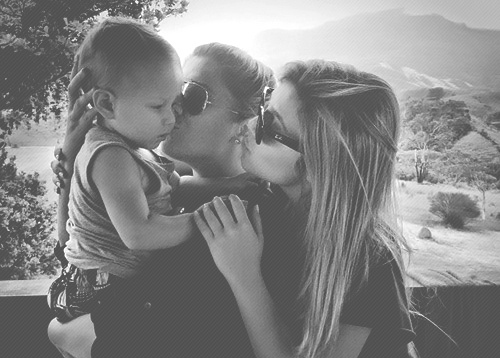 Since adoption by LGBTQ couples and single parents has been up for public discussion, the question “What about the children?!” has emerged time and time again.

To dismiss all doubt on whether children will actually be negatively impacted from having a queer parent, a new study published in Developmental Psychology finally came up with the answer we were all expecting:

Rather than sexual orientation being a key factor, parenting stress is actually to blame when talking about children and their development, with psychologists claiming

Regardless of parental sexual orientation, children [in the study] had fewer behavior problems over time when their adoptive parents indicated experiencing less parenting stress.”

Although several other studies have been published on this topic, like this one which focused on Australia alone, what sets this study apart is its uniqueness: it is the first longitudinal study focusing on children of LGBTQ parents. That means it followed children from early to middle childhood, giving time to assess both their personality and cognitive development.

With this new study recently published, now should be the time to really openly discuss adoption by same sex couples. With thousands of children still in foster care, it seems reckless to just ignore objective data on behalf of an outdated ideology.

But maybe that’s just my own opinion as a queer woman. And what does psychologist Rachel H. Farr, assistant professor at the University of Kentucky and one of the psychologists involved in the study think about the results?

These results, which support many positive outcomes among adoptive families headed by lesbian, gay or heterosexual parents over time, may be informative to legal, policy and practice realms,”

As long as more studies and evidence on LGBTQ parents keeps coming out, the less reasons there are to doubt or dismiss us from the opportunity to openly adopt and, consequently, have the right to start a family.