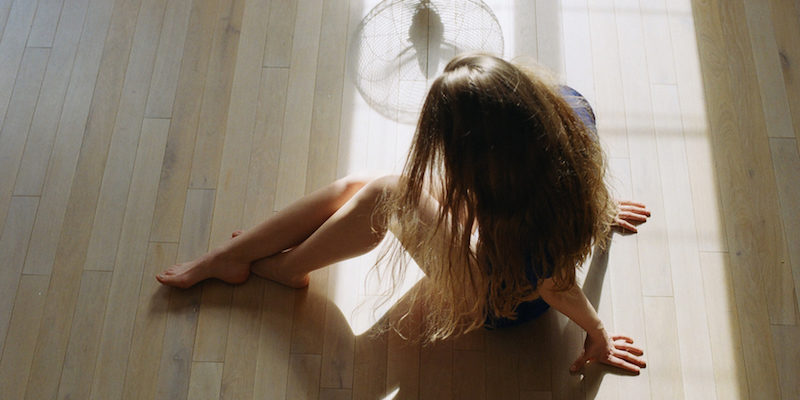 A new study has shown that lesbians and bisexual youth are continuing to purge, fast or take diet pills to lose weight, while rates for such behaviour among heterosexual youth have decreased.

The University of British Columbia conducted the study which involved 26,000 students from Massachusetts.

The students interviewed were asked to identify their sexual orientation, a question that has rarely been asked in previous studies.

Our study has found that it’s (eating disorders) only getting worse for lesbian and bisexual girls.”

The Massachusetts study, based on data collected between 1999 and 2013, was published this week in the International Journal of Eating Disorders.

Watson said Massachusetts is one of the few states that since 1991 has asked youth about sexual orientation as part of its regular surveys on adolescents.

The study said that in 2013, lesbians were twice as likely to report purging and fasting than they were in 1999. For that year, the prevalence of purging among bisexual girls, at 33 per cent, was higher than for lesbians, at 22 per cent, but stayed nearly the same in 2013, when it jumped to 36 per cent for lesbians girls.

In comparison, eight per cent of heterosexual girls reported purging in 1999, but the rate went down to five per cent in 2013.

Heterosexual boys had the lowest rates of the behaviour, and it declined further over the years.

While the researchers say the reasons for the increase for lesbians is not known they suggest health programs around eating disorders need to be more tailored to lesbians and bisexual girls.

The gap is really widening for lesbian and bisexual girls where it’s not for boys who are gay or bisexual, and so really [there are] some differences here within sexual orientation subgroups that are pretty alarming.”

He said the research suggests healthy eating and body-image programs that seem to be working for straight youth haven’t reached lesbian, gay and bisexual kids.

Dr. Pei-Yoong Lam, a pediatrician in the eating disorders program at B.C. Children’s Hospital, said the study creates more awareness about the impact of sexual identity on eating disorders.

Kids who are lesbian, gay or bisexual or transgender are at risk of various conditions, particularly mental health conditions such as depression and anxiety. There also tend to be more risk-taking behaviours in this population and it really is about the support that they receive in the community.”

She said bullying and rejection over sexual identity has an impact on various mental health conditions, including eating disorders among children.

Dr. Laird Birmingham, who has specialized in treating eating disorders for more than 40 years and now runs a private clinic after working at St. Paul’s Hospital in Vancouver, said specialized services are needed for sexual minorities.

The government has no specific programs for individuals in those categories. They have to be allowed to hear things in the context of their beliefs, of their life, how it’s developing, and the challenges they have sexually,” he said, adding that it’s all the more important in small-group therapy.

The messaging has to be specific, just the same as it has to be for males and females. In fact, even the tests that diagnose eating disorders are different based on different ethnicities.”