Supergirl’s Sister Comes Out As Lesbian 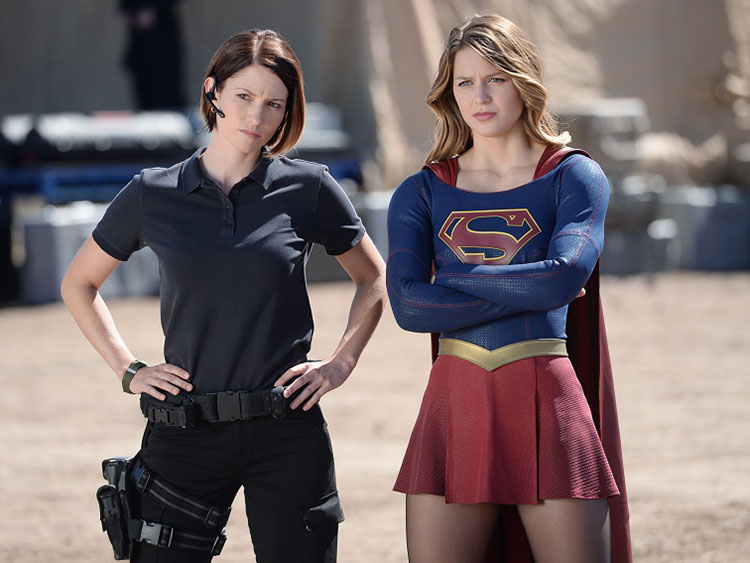 In the latest instalment Supergirl, Alex Danvers, played by Chyler Leigh, revealed  that her adopted sister Kara isn’t the only one with a secret identity.

In the new episode, Crossfire, detective Maggie Sawyer played by Floriana Lima gets dumped by her girlfriend, and mistakes Alex’s invitation to get drinks as asking her out on a date.

Maggie tells Alex she didn’t realize that Alex was gay. Alex of course at first denies it and bolts, but after some soul searching she comes out as gay. 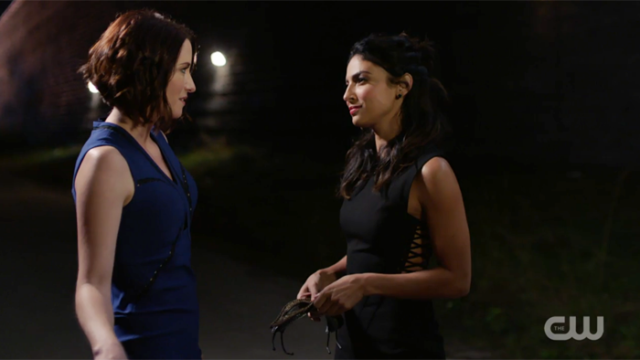 She confessed that she had strived to be perfect in every aspect of her life, but could never seem to manage it in her romantic life.

Fans were quick to jump on social media and praise the episode for the way it handled Alex coming out.

one of the best coming out scene i ever seen in a tv series 💖😢 #supergirl #sanvers pic.twitter.com/kdHxYh1vtv

I got emotional and rambled about coming out as an adult and how much I love Alex's #Supergirl coming out story: https://t.co/yTLvfID4dg

Executive producer Andrew Kreisberg told the Hollywood Reporter their goal is to tell Alex’s story in a “respectful, educational, entertaining and thoughtful” way, surrounded by supportive family and friends.

After talking to [executive producer] Greg Berlanti and doing some research on my own, anecdotally it seems like people who come out later in life come out because they’ve met someone. There’s a specific person for whom they’ve fallen.

The idea that Alex who never really had a strong romantic connection with anybody and had come to dismiss it, and then meets Maggie and has her world turned upside down, it seems like interesting territory to us, that it wasn’t about a young teenager coming to grips with it.

It was somebody who was an adult and in some ways had more to overcome on an internal level to get to the point where she could recognise that she has these feelings.”

As for what’s ahead, Alex has a new relationship to explore, and some other people to come out to.

Oh, and if you’re worrying this could build up to another instance of the ‘Bury Your Gays’ trope, fear not:

Well, they’re not dying, either of them, so we’re not really thinking about that right now.”

Alex’s coming out comes just after GLAAD released its latest report on LGBT representations in TV, highlighting the fact that there is a record number of LGBT characters on US television.

Supergirl is currently airing its second season, and will soon take part in a giant crossover with Arrow, The Flash and Legends of Tomorrow.

It will also enjoy a separate crossover with The Flash that will apparently be musical-themed.