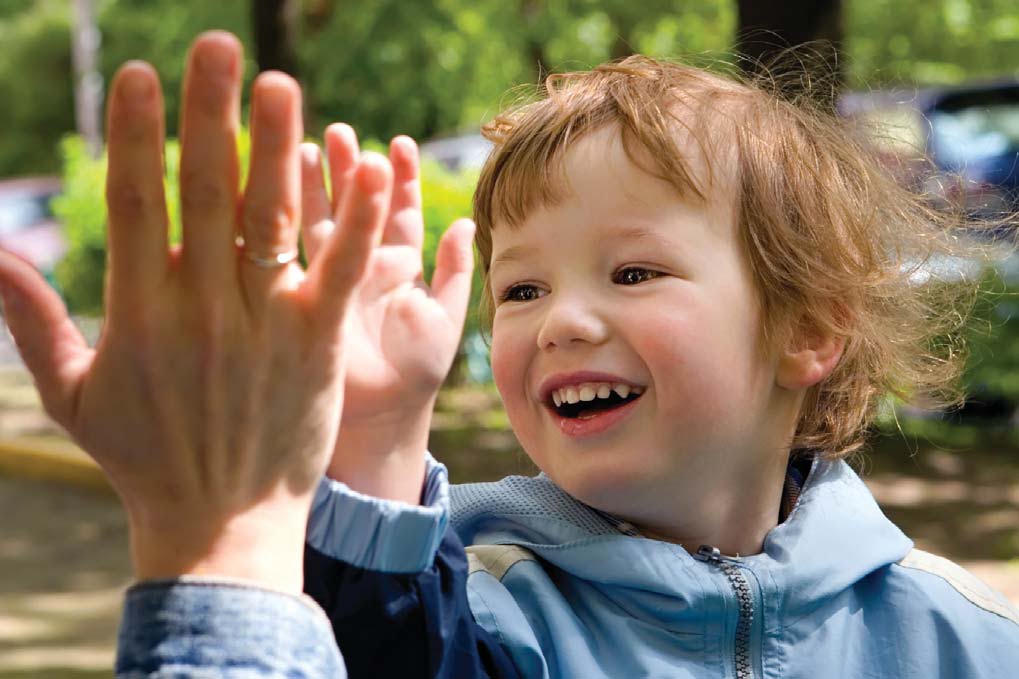 The Supreme Court has blocked an Alabama court from denying parental rights to a lesbian woman who was granted an adoption in Georgia.

The high court’s action could restore the woman’s visitation rights with the three children, now 13 and 11-year-old twins, while the justices decide whether to hear her appeal of the ruling by the Alabama Supreme Court.

Adoption rights for same-sex couples is one of the issues remaining in the wake of the high court’s June decision legalising same-sex marriage. More than 20 states allow gay and lesbian couples “second-parent adoptions.”

Such adoptions benefit adults who do not share a biological connection, while ensuring that children have two legal parents — particularly in case one dies or is incapacitated.

The case was brought by “V.L.,” as she is identified in court papers, against her former partner “E.L.”

The Alabama couple had three children in 2002 and 2004, but E.L is the birth mother. To get adoption rights for V.L., the couple established temporary residency to Georgia.

Now that they have split up, E.L. agrees with the Alabama Supreme Court, which ruled in September that Georgia mistakenly granted V.L. joint custody. Her lawyers argued that

“the Georgia court had no authority under Georgia law to award such an adoption, which is therefore void and not entitled to full faith and credit.”

Lawyers for V.L., including the National Center for Lesbian Rights, say the case has broad implications for any gay or lesbian adoptive parents who travel or move to Alabama.

They told the justices in court papers that same-sex adoptions “have been granted since at least the mid-1980s, long before same-sex couples could marry.” They estimated that hundreds of thousands of such adoptions now exist; the most recent statistics from the Williams Institute at UCLA indicate an estimated 65,000 adopted children live with a lesbian or gay parent.