Be Sure To Watch Hulu’s New LGBTQ Friendly Series, ‘Casual’ 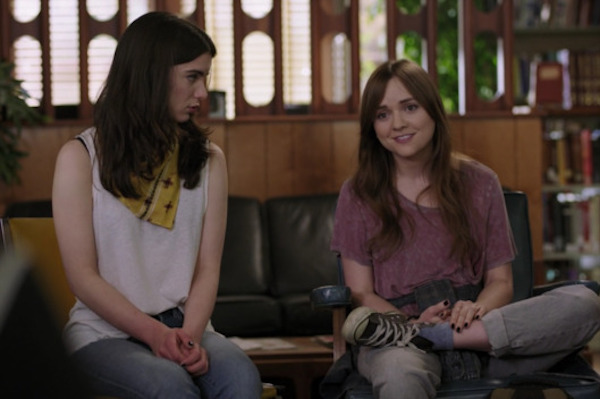 I am in love with ‘Casual’. Coming from a relatively dysfunctional family myself (or at least I feel we are!) this programme manages to be laugh out loud funny and also explore quite serious matters at the same time.

Basically the programme is about a woman, Valerie (played by Michaela Watkins), who is really quite neurotic, comical and recently divorced, and her teen daughter Laura (played by Tara Lynne Barr). After Valerie’s divorce they move in with her wealthy and irresponsible brother, Alex (played by Tommy Dewey)

The whole family dynamic is great. They are all pretty much dependent on each other for one reason or another and the programme explores how this dependency basically keeps them all tied to each other. In this series we get to see Laura explore her bisexual side and become involved with another girl, Aubrey (played by Dylan Gelula).

Aubrey is openly gay and her and Laura instantly hit it off. They end up sleeping together at a frat party and Aubrey immediately assumes afterwards that they are in a relationship. Laura, however has other ideas.

I think this is what intrigued me the most about their relationship. How many of us have fallen for a straight girl only to have our hearts ripped apart when we realise we were nothing more than an experiment to them?

I have been in this situation myself, a few times in fact, but I never seem to learn. I vow never to get involved with a ‘straight’ girl again and then one comes along who grabs my attention and wham, I’m repeating history. 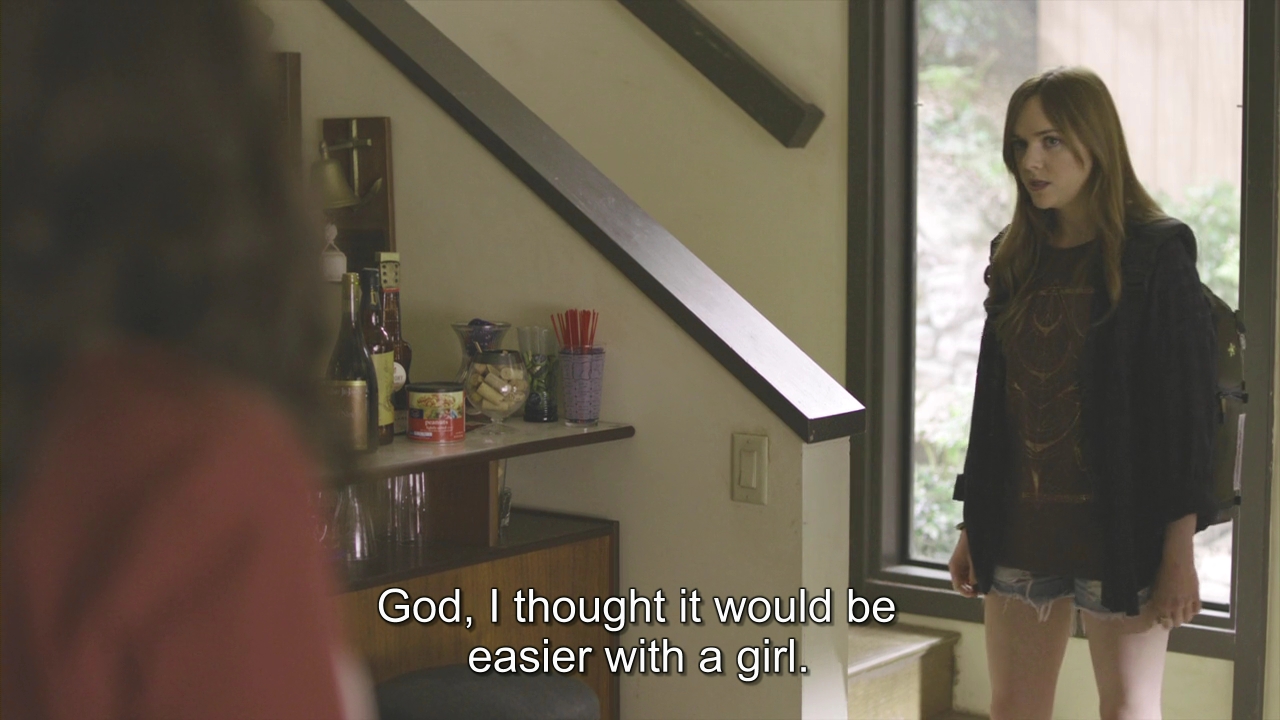 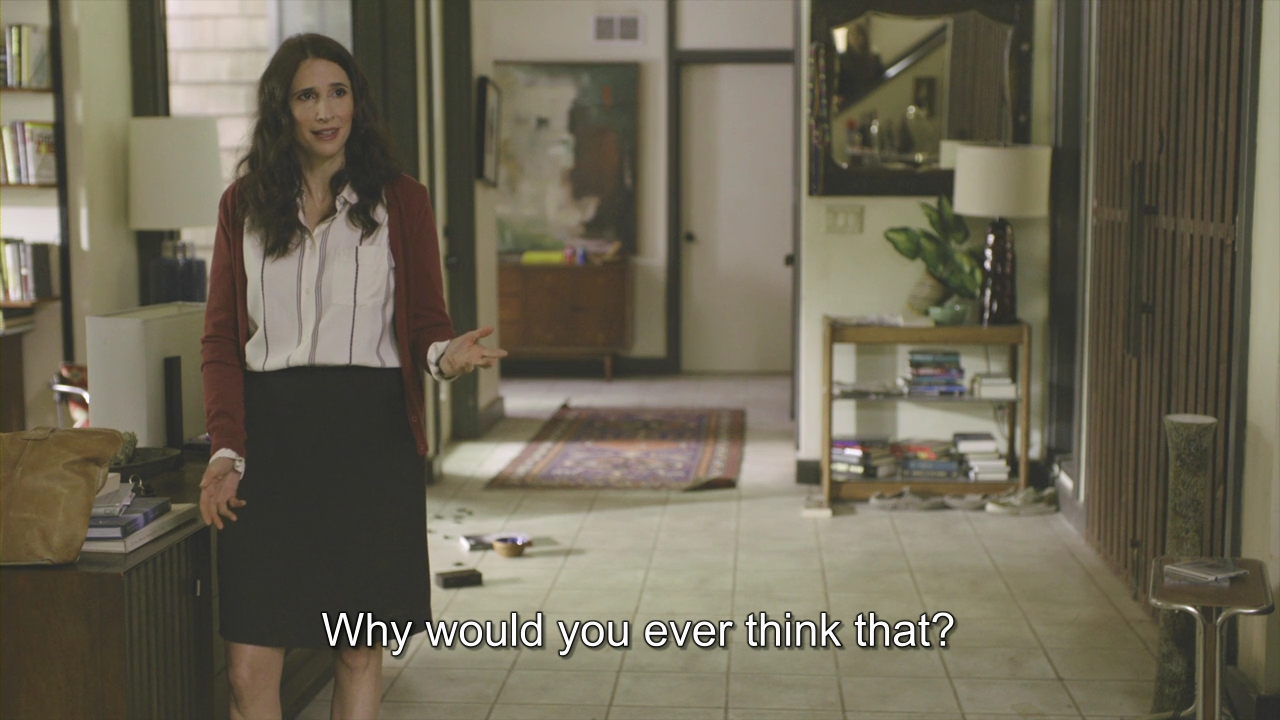 But it’s not fair to blame the straight girl in all honesty, especially if they are honest with you, like Laura is to Aubrey. Aubrey knows Laura identifies as hetro but she still takes the chance. 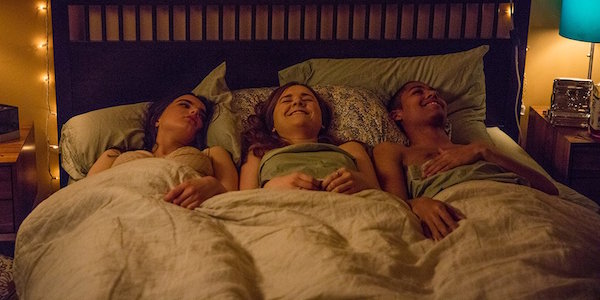 Yep, him and all the rest of the male population! Aubrey reluctantly agrees but straight after it’s so obvious where Laura’s attention lies. Aubrey holds her hand after the event while Laura is gazing lovingly into the eyes of Spencer.

Yet Aubrey still doesn’t give up and kisses Laura in front of her mum, Valerie. At this point I am shouting at the screen willing Aubrey to just walk away. But alas, she ignores my heartfelt pleas and the next day she discovers that Laura has had sex with Spencer again, just the two of them. She says some harsh words to Laura and tells her how cold she is. Ooooh, I really did feel sorry for her.

I’m not sure if this storyline will continue into the next episode or if we’ve seen the end of Laura and Aubrey. However, a good lesson can be learnt from this. If you know for sure you might just be an experiment, don’t go there unless you can contain your feelings. OK, I’m not saying that straight girls don’t ever fall in love with a lez, or another straight girl for that matter, but the chances are rare. The chances of you coming out the other end with a tattered heart is not.

Anyway, take a look at the series girls. I’m sure you will love it as much as I do.

1 thought on “Be Sure To Watch Hulu’s New LGBTQ Friendly Series, ‘Casual’”