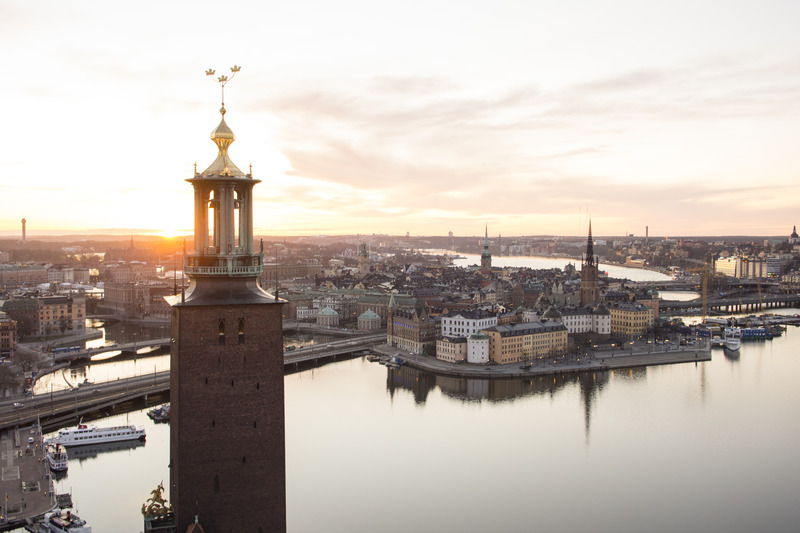 Editors at the Swedish Academy have announced that the official dictionary of the Swedish language will introduce a gender-neutral pronoun in April, .

The pronoun is used to refer to a person without revealing their gender – either because it is unknown, because the person is transgender, or the speaker or writer deems the gender to be superfluous information.

“For those who use the pronoun, it’s obviously a strength that it is now in the dictionary.”

The word “hen” was coined in the 1960s when the ubiquitous use of “han” (he) became politically incorrect, and was aimed at simplifying the language and avoiding the clumsy “han/hon” (s/he) construction. It is a combination of “han” and the female pronoun “hon”. However, it never gained widespread use until recently.

The Swedish trans community began using it, and pushing for its wider use, in the early 2000s. It now can be found in use in educational and legal documents.

It can now be found in official texts, court rulings, media texts and books, and has begun to lose some of its feminist-activist connotation.

The Swedish Academy’s dictionary is updated every 10 years. New entries are determined by their frequency and relevance.

The new edition goes on sale on 15 April.